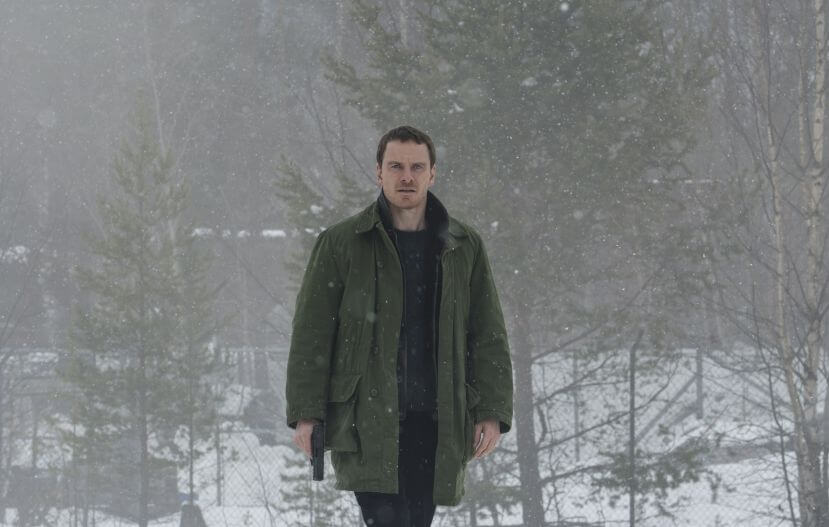 Set primarily in Oslo, Norway, the film tracks the efforts of a gifted but alcoholism-plagued police detective (Michael Fassbender) to catch a serial killer who builds a snowman at each murder site. The officer’s search is complicated by the fact that his new partner (Rebecca Ferguson) seems to have a hidden agenda of her own and by his tangled relationships with his ex-girlfriend (Charlotte Gainsbourg), her son (Michael Yates) and her new live-in love interest (Jonas Karlsson).

Needlessly shocking visuals punctuate the stilted proceedings while the killer’s motivation springs from the sordid personal lives of his victims as well as his traumatic childhood.