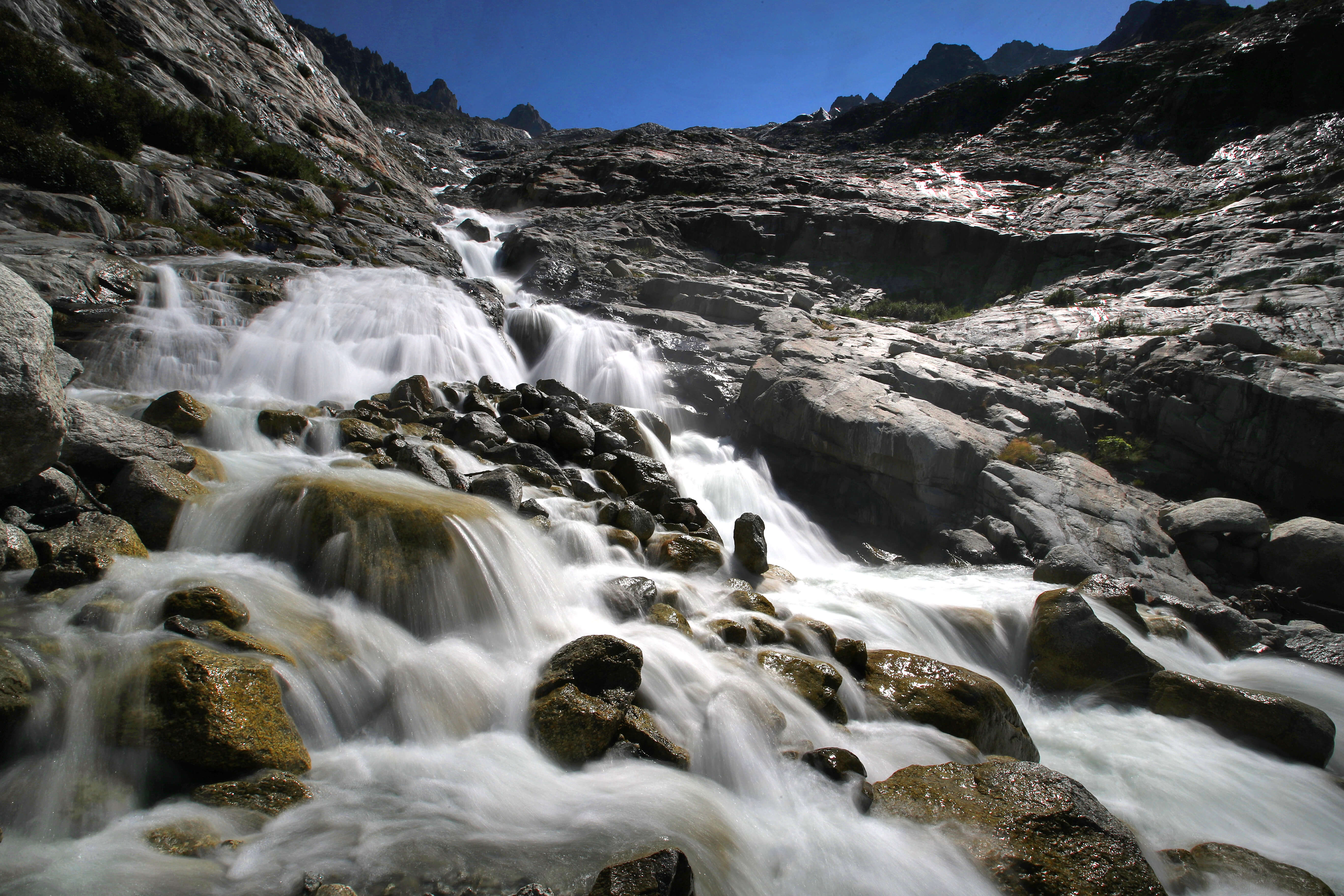 Despite growing recognition of climate change as a legitimate and looming threat, current commitments to mitigate its effects and alter human behavior fall short of those needed to resolve the crisis in time, Pope Francis said.

“We must admit that this awareness is still rather weak, unable to respond adequately to that strong sense of urgency for rapid action called for by the scientific data at our disposal,” the pope said in a message to the U.N. Climate Change Conference, COP25.

The conference was being held in Madrid Dec. 2-13, and the Vatican released a copy of the pope’s message Dec. 4.

The conference aimed to take crucial steps in the U.N. climate change process and to identify effective strategies for implementing the Paris Agreement, a framework of action against climate change adopted by the U.N. Dec. 12, 2015.

However, studies by the Intergovernmental Panel on Climate Change “demonstrate how far words are from concrete actions,” the pope said.

According to the intergovernmental panel, global temperatures and emissions continue to rise and humanity is not on course to fulfill the goals of the Paris Agreement by 2020.

“We must seriously ask ourselves if there is the political will to allocate with honesty, responsibility and courage, more human, financial and technological resources to mitigate the negative effects of climate change,” Pope Francis said.

This closing window of opportunity “calls us to reflect conscientiously on the significance of our consumption and production models and on the processes of education and awareness to make them consistent with human dignity,” he said.

“We are facing a ‘challenge of civilization’ in favor of the common good and of a change of perspective that places this same dignity at the center of our action,” the pope said.

He called on the current generation of international leaders and regular citizens to act, rather than allow the burden to fall on the next generations.

“We should give them the opportunity to remember our generation as the one that renewed and acted on — with honest, responsible and courageous awareness — the fundamental need to collaborate in order to preserve and cultivate our common home,” Pope Francis said.

“May we offer the next generation concrete reasons to hope and work for a good and dignified future,” he said.