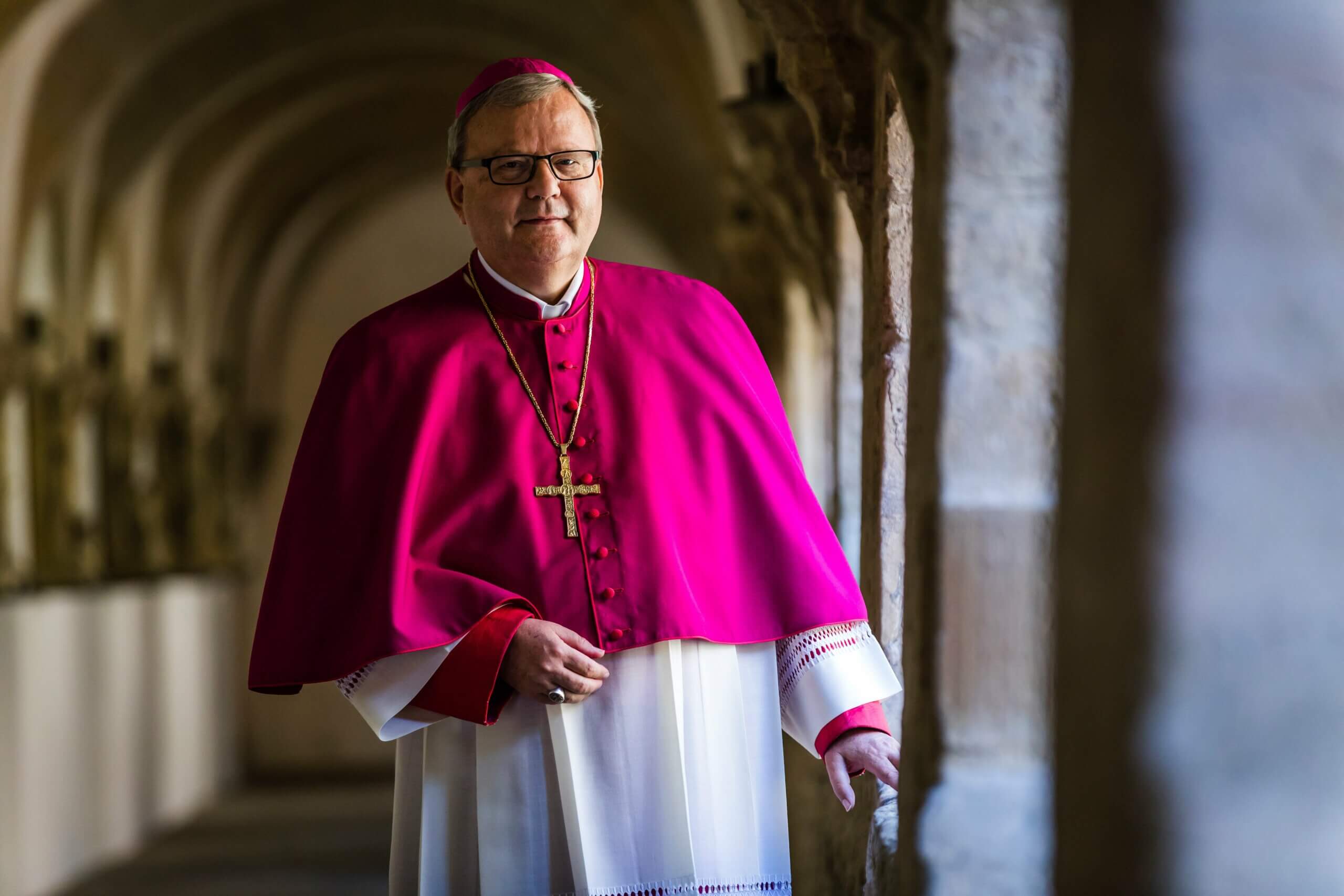 German bishop: Pastoral ministers must get training about dementia

Dealing with dementia should be an integral part of the training and further education of pastoral ministers, said Bishop Franz-Josef Bode, deputy president of the German bishops’ conference.

More and more people suffering from dementia needed support just as much as their relatives, Bishop Bode said April 28 in a podcast of the Catholic Academy of the Diocese of Dresden-Meissen. The German Catholic news agency KNA reported he said every pastoral minister should have a basic knowledge of how to deal with dementia.

Dementia is a generic term for the impaired ability to remember, think or make decisions that interferes with doing everyday activities. It is not a disease itself, but is often caused by diseases such as Alzheimer’s or Parkinson’s. It is one of the most frequently mentioned fears that people cite with regard to old age.

KNA reported that on April 30, Bishop Bode was scheduled to participate in the start of the church’s “Week for Life” campaign in the eastern city of Leipzig. The joint campaign this year focuses on people with dementia.

The bishop added that dealing with dementia sufferers was particularly challenging because a healthy person gradually “becomes quite different.” It was “a kind of litmus test whether we also stand by the fact that life to the end is wanted by God and retains its dignity.”