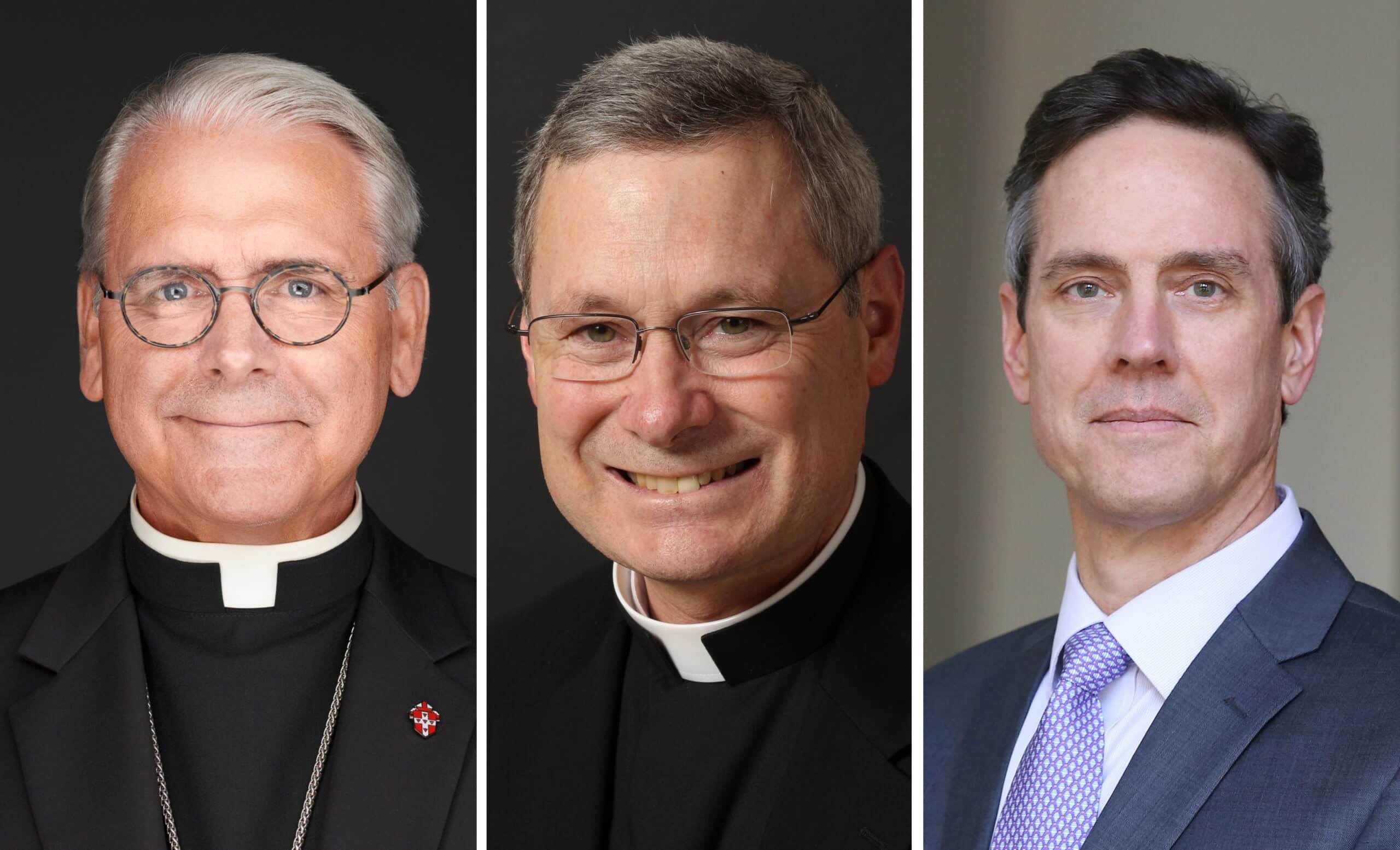 The challenge posed by climate change “demands ongoing effort from all of us,” three U.S. Catholic leaders said in a statement issued in Washington Oct. 31, the opening day of the U.N. Climate Change Conference in Glasgow, Scotland.

The annual conference, also known as COP26, “is an opportunity for all nations to protect the environment while at the same time providing reliable, affordable and carbon free energy through innovation and enterprise, ensuring a better future for the entire human family, especially for the working class, the poor and marginalized,” the leaders said.

Issuing the joint statement were Archbishop Paul Coakley of Oklahoma City, chairman of the U.S. Conference of Catholic Bishops’ Committee on Domestic Justice and Human Development; Bishop David Malloy of Rockford, Illinois, chairman of the USCCB’s Committee on International Justice and Peace; and Sean Callahan, president and CEO of Catholic Relief Services, the U.S. bishops’ overseas relief and development agency.

“The climate crisis is complex and demands the discernment and cooperation of the entire human family,” they said, praising the Biden administration’s recent commitments in anticipation of the 13-day conference to reduce carbon dioxide and methane emissions “within our own borders.”

Archbishop Coakley, Bishop Malloy and Callahan quoted from Pope Francis’ message to the World Bank and International Monetary Fund this spring, noting the pontiff “spoke of the ‘ecological debt’ developed nations must pay, ‘not only by significantly limiting their consumption of nonrenewable energy or by assisting poorer countries to enact policies and programs of sustainable development, but also by covering the costs of the innovation required for that purpose.'”

“We unite with the Holy Father in upholding the church’s teaching that creation is a precious gift of God intended to be shared by all,” they said. “To protect this gift, as the world races toward a sustainable future, we must not forget those who suffer the greatest from ecological degradation.”

“Climate leadership,” they added, “requires finding common ground in the pursuit of the common good, for the entire planet is our one ‘common home.'”

Their statement echoed various statements the U.S. bishops have made on the urgency of the need to address climate change.

The most recent was a Sept. 7 letter to Congress reminding the lawmakers of the U.S. Catholic bishops’ moral framework released in April for advancing just infrastructure policies.

In a section on “care for creation,” Archbishop Coakley and the chairmen of four other USCCB committees — on religious liberty, pro-life activities, Catholic education and migration — called for the U.S. to invest in “mitigation and adaptation to achieve rapid decarbonization, curb other greenhouse gas emissions such as methane and protect the most vulnerable.”

“Disadvantaged and marginalized communities who suffer disproportionately from the effects of climate change should receive priority for investments in clean energy infrastructure and climate resilience,” they wrote.

“Special attention must be paid to jobs and the needs of coal and fossil fuel industry workers and their families, whose livelihoods face the uncertainties of energy transitions,” they said.

The five prelates also called for “significant investment in technology research and development will be essential to provide secure, affordable, accessible and equitable energy without harming the economy or creating more hardship for the poor.”