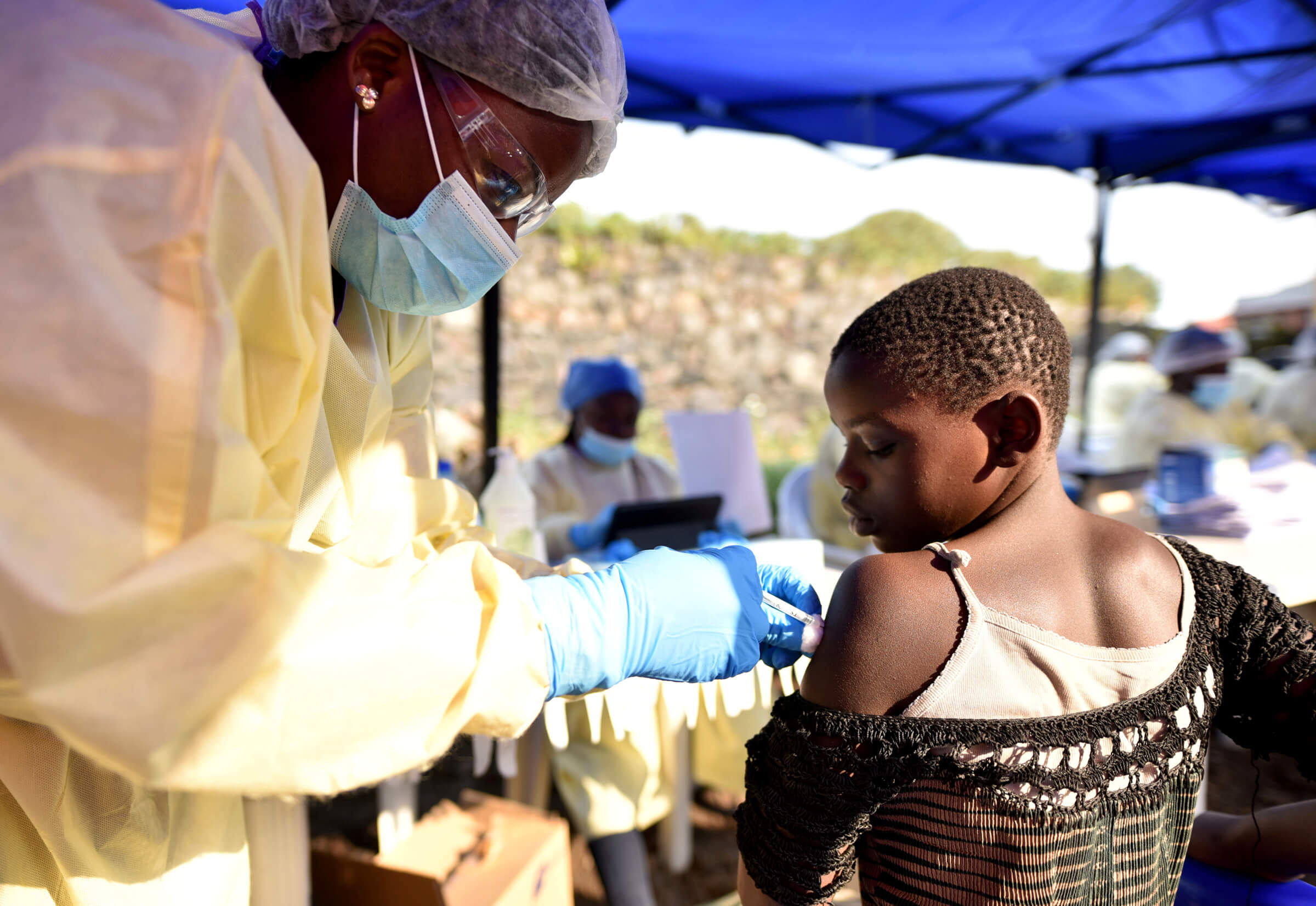 Diocese in Congo steps up efforts against Ebola

A Catholic Diocese in Congo has boosted measures to protect its congregations against Ebola, after the latest outbreak was declared an international emergency by the World Health Organization.

“Washing will now be obligatory for all faithful before Mass, and basins must be prepared for this purpose with chlorinated water. The call to Christ’s peace by the priest during Mass will not be accompanied by the extending of hands,” the statement said.

The measures were implemented as Rwanda closed its border with Congo Aug. 1 following confirmation of a second Ebola death in Goma, a city of 2 million people.

More than 1,800 people have died of Ebola in the latest outbreak, Congo’s 10th since 1976, with a dozen new cases reported daily mostly in North Kivu province, according to WHO.

The Associated Press reported that the latest victim, a miner in his 40s, had shown symptoms of the disease after returning to Goma and died July 31 at an Ebola treatment center.

Church officials in the heavily Catholic country have called for an international strategy to contain Ebola as the nation faces political instability and multiple armed conflicts.

“The Church has a special responsibility and opportunity to help communicate the dangers, given the trust and confidence placed in it by local communities,” he said.

The safety measures announced by the Goma Diocese follow the suspension of Catholic sacraments and rituals involving physical contact by the Church in the Equateur province following an Ebola outbreak in 2018.