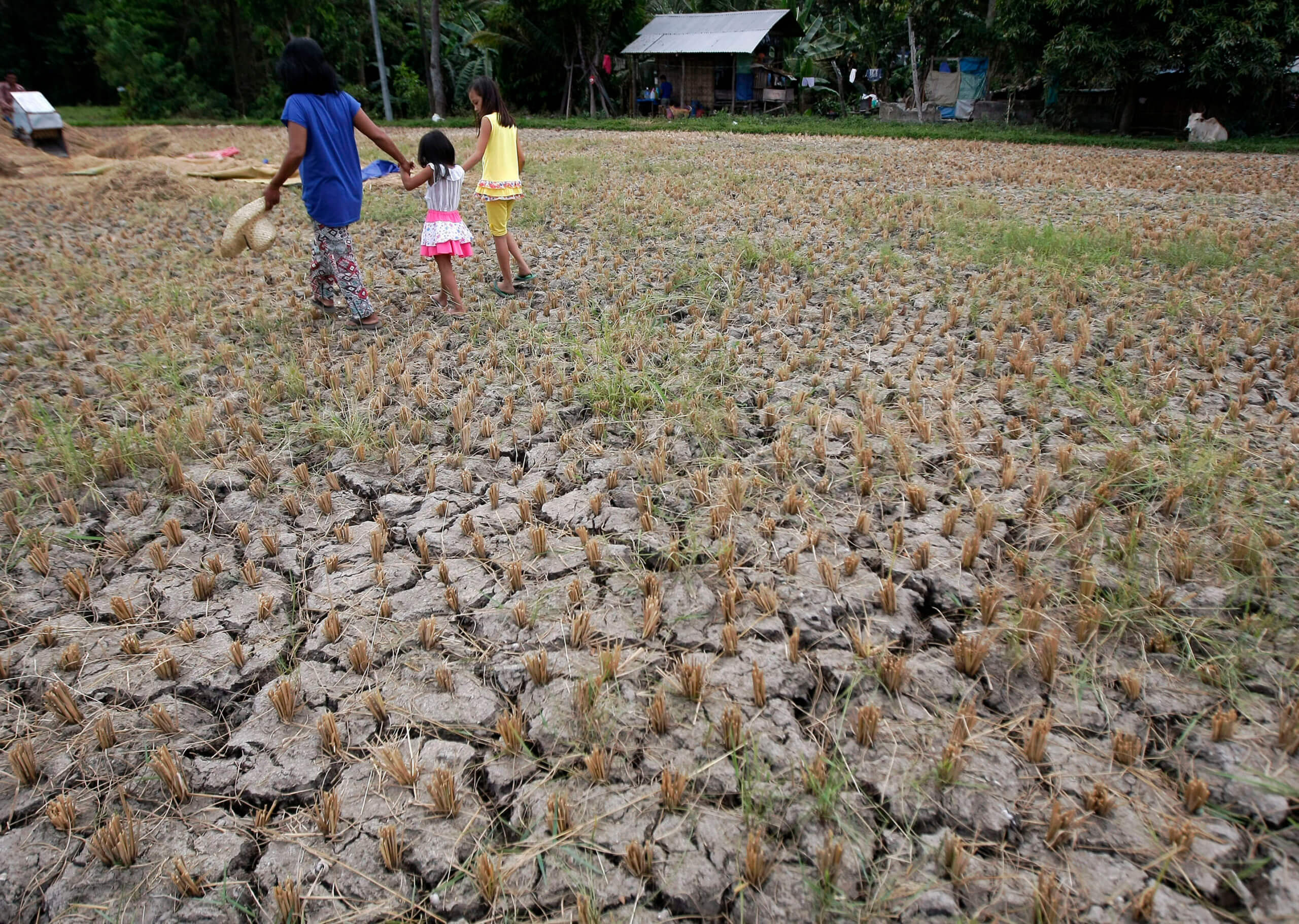 Climate change can be disastrous for the most vulnerable

In his encyclical Laudato Si’, Pope Francis stresses that “the deterioration of the environment and of society affects the most vulnerable people on the planet,” pointing out that “a truly ecological approach always becomes a social approach; it must integrate questions of justice in debates on the environment, so as to hear both the cry of the earth and the cry of the poor.”

Recognizing that climate change presents very real threats to humankind, especially the poor and vulnerable, Maria Isabel Barboza, Catholic Relief Service’s Volunteer Manager, Northeast/Mid-Atlantic Region, pointed to the CRS document, A Catholic Perspective on Climate Change. Authors John Cole and Frank Incropera note that all three of the most recent popes, St. John Paul II, Pope Emeritus Benedict XIV and Pope Francis, have each called Catholics to protect the environment as an integral part of the duty of Catholics to protect life.

Whether those vulnerable populations are local or global, said Mercy Sister Anne Curtis, executive director of Mercy Ecology, Inc., extreme weather, like fires, heavy rains and drought can have disastrous impacts on populations “already dealing with issues of food insecurity, shelter and safety, and who have no resources or reserves to draw from.”

In his encyclical, Pope Francis gives the example of fishing reserves being depleted in small fishing villages, rising sea levels affecting impoverished coastal villages, and water pollution which impacts the poor who have no other alternatives.

“Many become climate refuges, on the move because of extreme climate, and an already fragile situation becomes more complicated, “said Sister Curtis. In fact, a statistic from Reuters, published in the CRS document, Our Common Home and the Effects of Climate Change, states that in on average, since 2008, 22.5 million people are displaced annually by natural disasters including floods, storms and droughts. That number continues to grow.

Mercy Sister Elizabeth Secord, director, Mercy Ecospirituality Center, Benson, explained that climate change In Vermont has affected both plant and animal life, as well as ecosystems, interfering with the schedules of migrating birds and insects, and even the pollinating habits of bees, all of which have an impact on agriculture and food production.

According to the Vermont Department of Health, climate change is already affecting weather patterns in the state, with annual precipitation increasing by seven inches, and days with precipitation of one inch or more having more than doubled since 1965.  Heavy rainfall events increase the risk of flooding, damage to transportation infrastructure and buildings, water and crop contamination, wind damage, and power outages, all events that are particularly challenging for the poor and vulnerable populations.

“We have a circular globe,” said Sister Secord. “We are beginning to see the impact of climate change, that it is not just a problem in other countries. It is beginning to reach us here,” she said, stressing “the interconnectedness of all people with each other and with creation.”