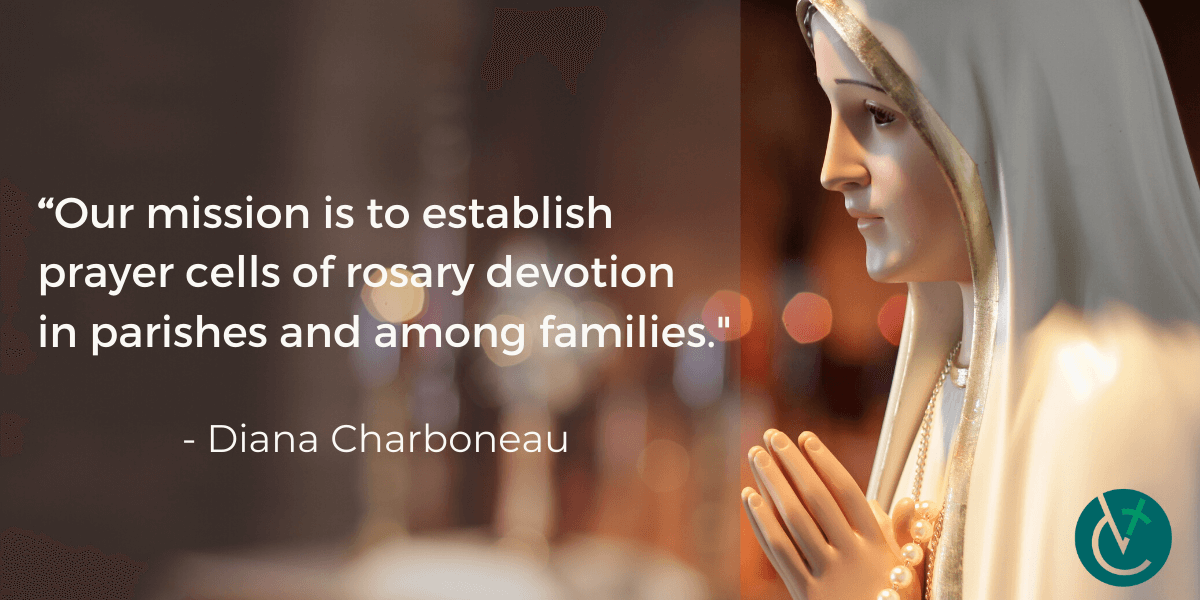 As members of the World Apostolate of Fatima USA — Our Lady’s Blue Army Vermont continue the work of spreading the story of the Blessed Virgin Mary and the message of God’s love and peace as revealed to three shepherd children in Fatima, Portugal, in 1917, they also honor the lives of those children, two of whom are saints.

St. Francisco and St. Jacinta Marto “are the strong intercessors now for Our Lady’s Blue Army, working with Our Lady directly for us,” said Yorini Maria Undyantara of St. John Vianney Church in South Burlington and Blue Army event coordinator and treasurer.

St. Francisco and St. Jacinta “were pure examples of devotion to the Immaculate Heart of Mary, of offering their sacrifices and sufferings for the salvation of souls, to make reparations for sinners and to witness perfect faith in God which alone brings hope and peace to souls,” said Diana Charboneau of St. Joseph Cathedral in Burlington, former president and board member of the Blue Army in Vermont.

In 2017, the third child, Sister Maria Lúcia of Jesus and of the Immaculate Heart, was accorded the title Servant of God, as the first major step toward her canonization. “On each rosary devotion, we … pray for the second miracle-sign to be granted by the grace of God, so she can be placed to the higher honor [of saint] and be united with St. Francisco and St. Jacinta,” Undyantara said.

With 23 active members, the Blue Army in Vermont seeks to learn, live and spread the message of Fatima throughout Vermont. “Our mission is to establish prayer cells of rosary devotion in parishes and among families, to implement a CCD program of Fatima curriculum to foster a devotion in children to pray and make sacrifices, initiate rosary-making workshops and transport our Fatima statue to parishes around the state,” Charboneau explained.

“Evil is destroying our Christian faith from within the Church and the family. Only the Blessed Virgin Mary will succeed in crushing the serpent. Let us increase our devotion to Our Lady,” Undyantara said.

About the Blue Army

Its mission: To spread the message of Fatima as given by the Blessed Mother to the three shepherd children, Lucia Dos Santos, Francisco and Jacinta Marto, during six apparitions in 1917.

Brief history: The apostolate was founded in 1947, 30 years after the apparitions and at the beginning of the Cold War. A co-founder, Msgr. Harold Colgan, called for a blue army of prayer to counter the red army of atheistic communism. It is believed that approximately 20 million people signed the pledge to pray and do reparation as requested.

Membership worldwide: There is active membership in more than 100 countries. Members are located in 77 Diocese in the United States.