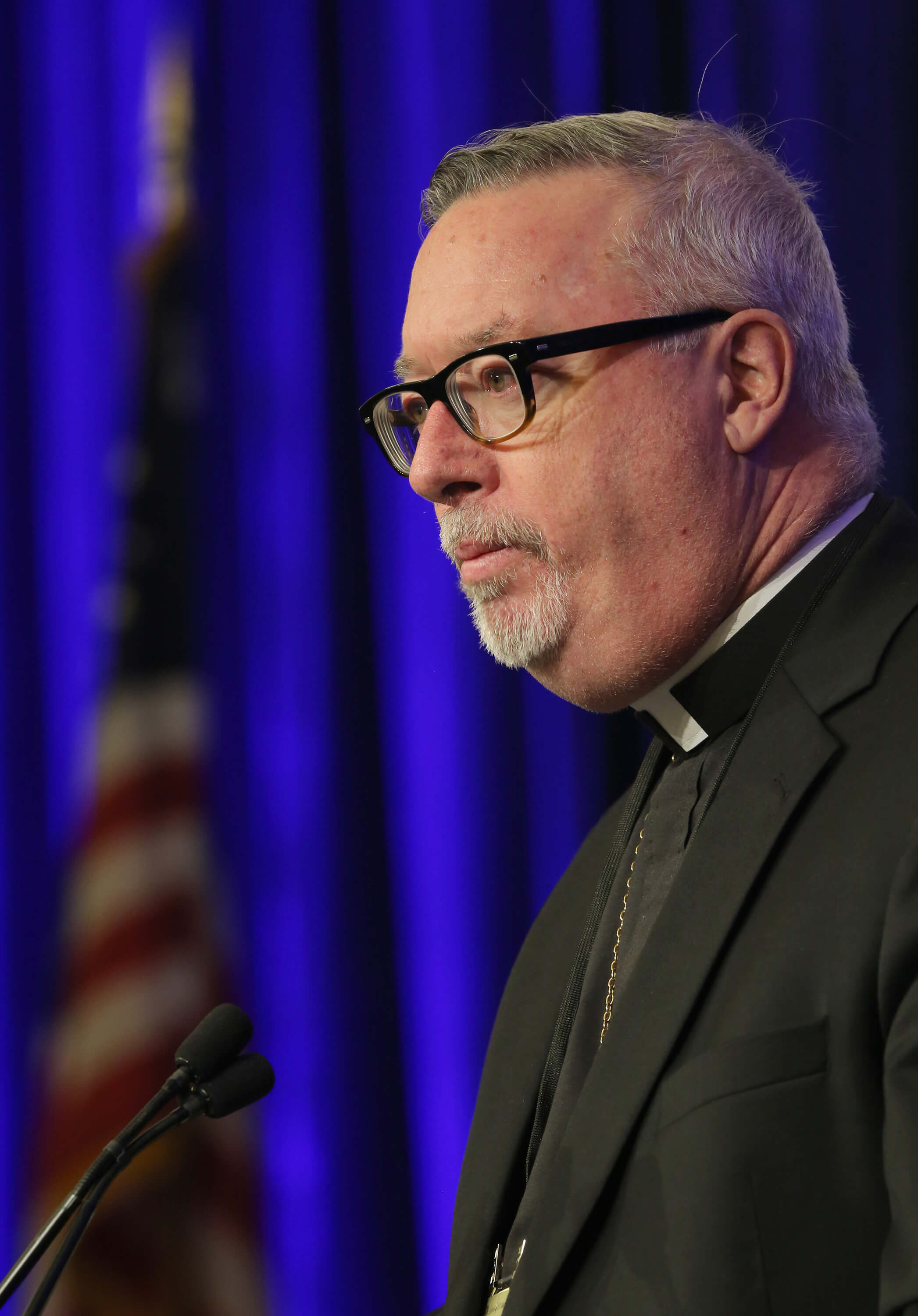 The bishop of the Diocese of Burlington said an abortion bill working its way through the Vermont Legislature “goes too far.”

This, he added, “means that a baby in the womb can be terminated right up to the moment of natural birth. My friends, that is not abortion. That is infanticide.”

The House Human Services Committee passed the bill out of its committee Feb. 7 after only making what Vermont Right to Life called “cosmetic changes.” It now moves to the House Judiciary Committee.

Bishop Coyne said the Catholic faith teaches that all human life is sacred, “meaning ‘of God'” — from the moment of conception to the moment of natural death and that Catholics are called to embrace and protect that sacred gift.

“You are also aware that the teaching and ministry of the Catholic Church since the first century has affirmed the moral evil of every procured abortion,” he added, quoting from the Catechism of the Catholic Church. “This teaching has not changed and remains unchangeable. Direct abortion, that is to say, abortion willed either as an end or a means, is gravely contrary to the moral law.”

The bishop called for people to contact their legislators and oppose the bill, saying it “would legislate that right to an abortion — to infanticide — not be ‘denied, restricted or infringed by any government entity.'”

This is not exclusively a Catholic issue as evidenced by the scores of non-Catholics who joined pro-life Catholics at the Statehouse for a Feb. 6 hearing.

Though he was not called upon to read his testimony during the crowded hearing, Deacon Philip Lawson’s written statement said: “Like most Vermonters, we quietly go about our lives and do our best to help others. We have no desire to impose our way of life on others, but there are times when the threat to life is so egregious that our faith compels us to speak out publicly, especially on behalf of those who have no voice or are viewed as unwanted.”

He is executive director of evangelization, catechesis, divine worship, marriage and family and respect life for the Diocese of Burlington.

Across the country, the New Mexico House Feb. 7 passed a bill pro-life leaders say will allow abortion on demand for any reason. The measure also takes away a parental notification requirement for minors and removes conscience protections. It now moves to the state Senate, and if it passes will go to Gov. Michelle Lujan Grisham to sign into law. She has made it clear she will do so.