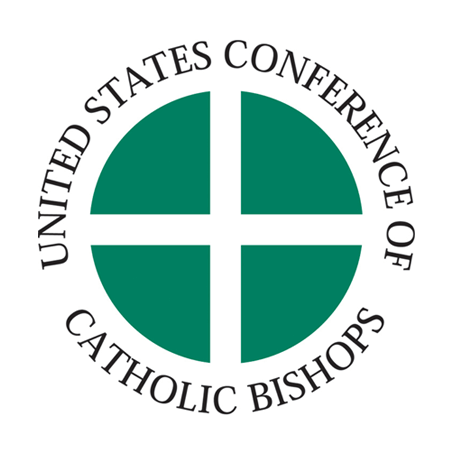 The U.S. Department of Health and Human Services Office for Civil Rights announced today that it is taking corrective action against the University of Vermont Medical Center in Burlington for forcing a nurse to participate in an elective abortion against the nurse’s beliefs, in violation of the federal Church amendment.  The Church amendment, enacted in 1973, prohibits recipients of federal funds from various health programs from forcing health care personnel to perform or participate in abortions against their religious beliefs or moral convictions.  Archbishop Joseph F. Naumann of Kansas City, Kansas, chairman of the U.S. Conference of Catholic Bishops’ Committee on Pro-Life Activities, and Bishop Robert J. McManus of Worcester, Massachusetts, chairman of the Committee for Religious Liberty, issued the following statement in response to this enforcement action:

“It is a grotesque violation of civil rights, and of federal law, to force someone to perform or participate in an abortion against their beliefs.  The action by the University of Vermont Medical Center, forcing a nurse to participate in the killing of a defenseless unborn child under threat of job loss, and other coercive pressure, is abhorrent.  We commend and thank the Administration for taking corrective action to enforce the law.  Sadly, such violations of federal conscience laws are not infrequent.  We hope that today’s action, and future actions by this Administration, will help ensure that no one is forced to participate in an abortion against their beliefs.”