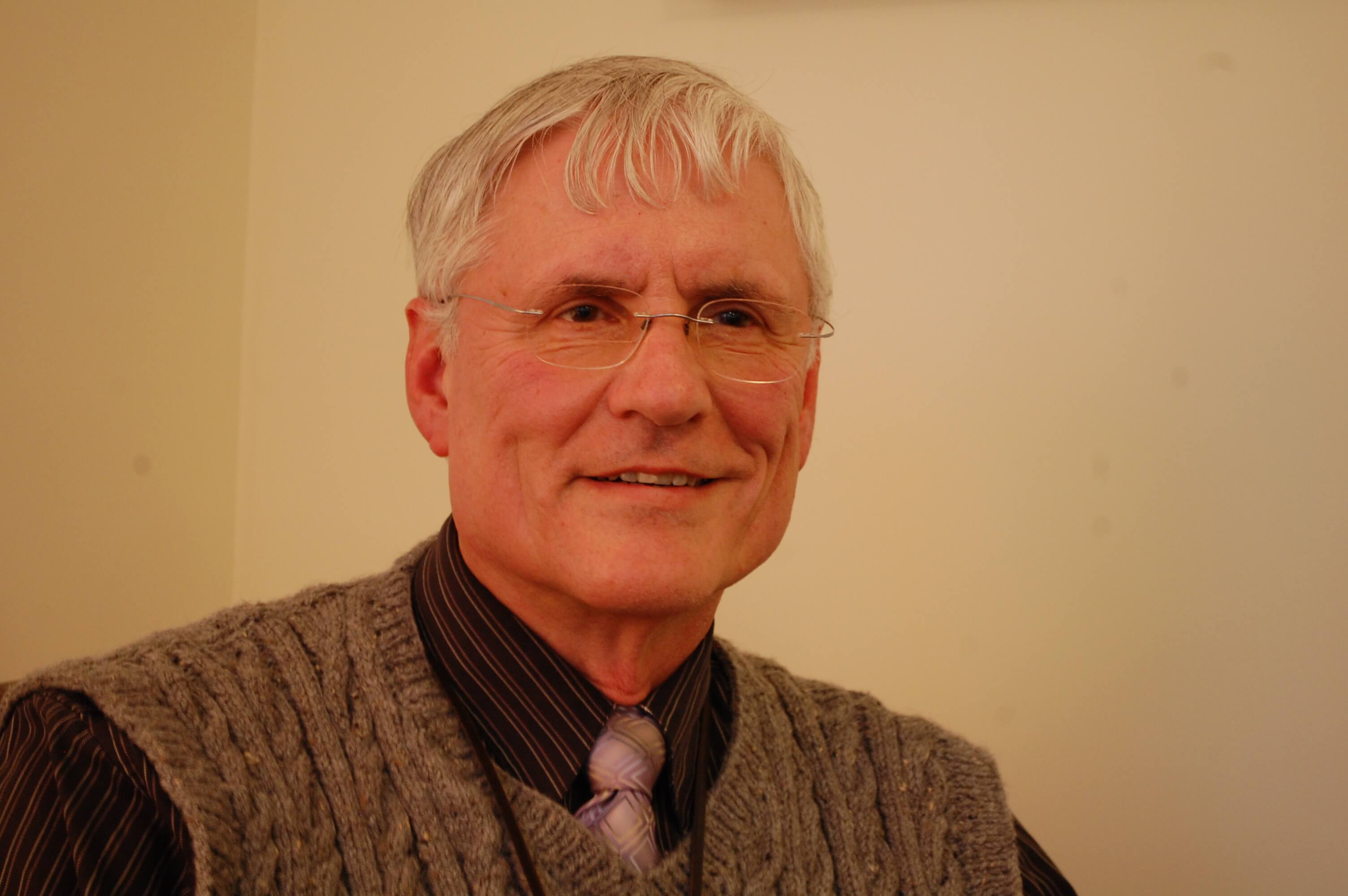 ‘The Permanent Deacon: An Ancient Order, A Dynamic Present, A Hopeful Future’

Deacon Gesualdo Schneider of St. Augustine Parish in Montpelier and North American Martyrs Parish in Marshfield is the author of “The Permanent Deacon: An Ancient Order, A Dynamic Present, A Hopeful Future” in the spring issue of Josephinum Diaconal Review. It is the first article he has authored and had published.

The article grew out of course work that he completed for a master in theology degree in 2017 from Franciscan University of Steubenville. “Reflection since then allowed me to synthesize these ideas into a tool that deacons can use to understand the history of the diaconate and the unique role permanent deacons have in the Church,” he said.

The article gives an overview of the ancient origins of the order of deacon, its decline (especially in the Roman Rite) and then its renewal at Vatican II.

The third part makes some theological speculations that indicate a hopeful future. “The ‘hopeful future’ of the permanent deacon is based on recognizing the real ontological differences that exist between laity, deacons (transitional and permanent), priests and bishops,” he explained. “St. Ignatius wrote then that the deacon is a ‘servant of the mysteries of Jesus Christ’ and ‘entrusted with the service of Jesus Christ.’ It is true today. The permanent deacon can become, if he submits himself to Jesus, a human face of God while making Jesus’ human ministry present today.”

“Ultimately, I consider my role as being prepared and available to serve the need before me,” said Deacon Schneider, who was ordained in 2007 and retired in 2011 as Montpelier fire chief. “That may be a throw-back to my time in the fire service. One never knew what emergency would next require assistance. Therefore, one had to always be preparing, by education and training, for whatever may come.”

He became Catholic in 2001, and being baptized Catholic was the watershed experience of his life: It gave him a new outlook on life, new tools for growth and a new purpose.

“The diaconal ordination allowed me to grow and has opened up many opportunities,” he said. “But it has brought many responsibilities also. The most difficult one is balancing the Sacraments of Marriage and Ordination.”

Asked for advice for men considering the diaconate, Deacon Schneider — who is married to Loretta Schneider — replied, “Ordination is just the beginning. You need to continue to grow intellectually and personally. Your marriage needs even greater care. One of the best indicators of a healthy deacon ministry is that your marriage becomes better and better.”