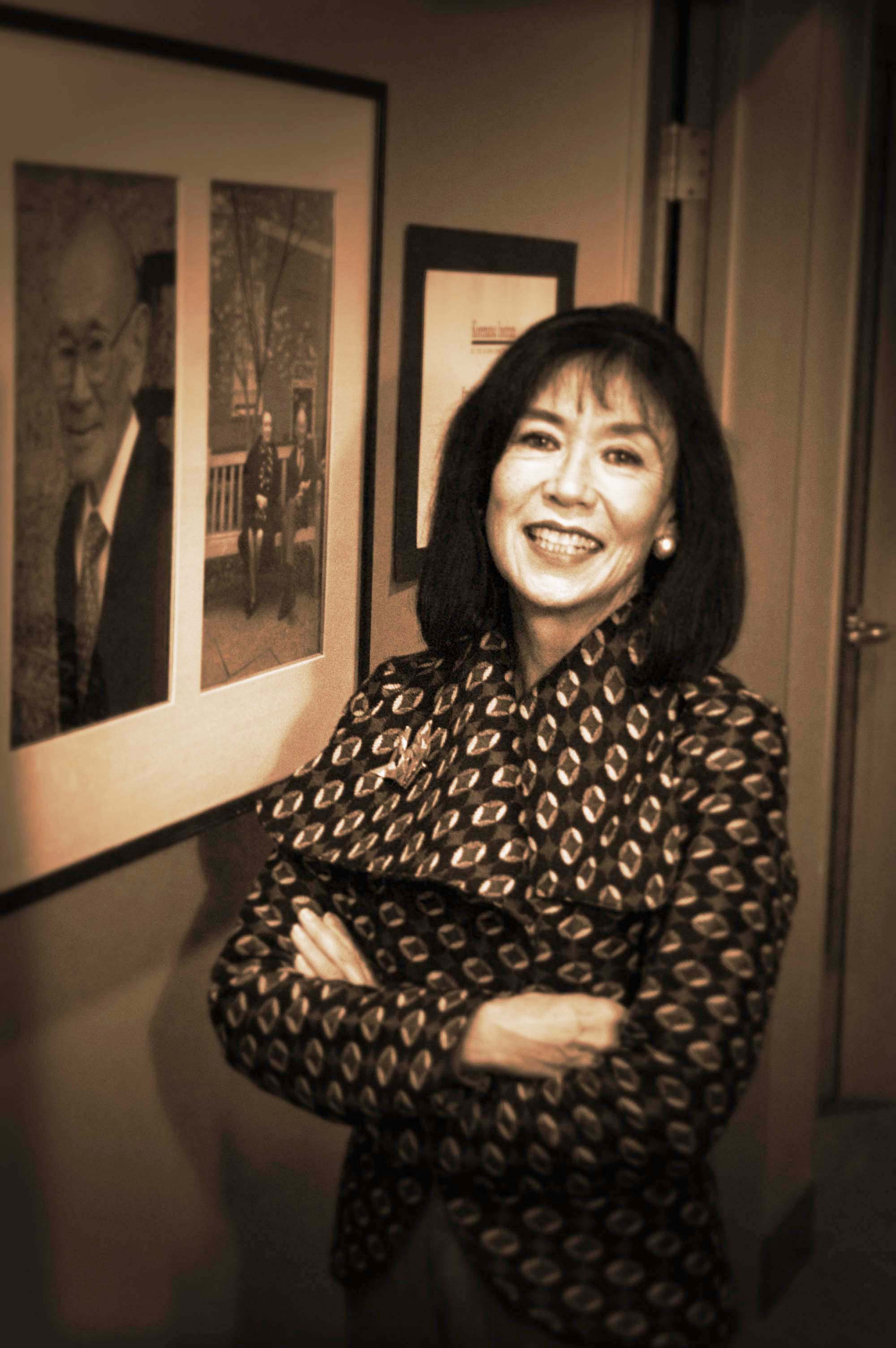 Karen Korematsu, founder and executive director of the Fred T. Korematsu Institute and daughter of the late Fred Korematsu, will be the commencement speaker at St. Michael’s College on May 12 at 10 a.m. in the Ross Sports Center.

Korematsu is a civil rights advocate, public speaker and public educator whose civil liberties work is motivated by the experiences of her father in a World-War-II-era incarceration camp for Japanese Americans and his subsequent civil rights activism.

She will be an honorary degree recipient as well.

“We are deeply honored to have Karen Korematsu as our 2019 commencement speaker,” said St. Michael’s President Lorraine Sterritt. “Both the Fred T. Korematsu Institute and the Edmundite heritage of St. Michael’s College embody the spirit of inclusiveness, human rights and social justice.”

Since her father’s death in 2005, Korematsu has carried on his legacy. She was instrumental in establishing in 2011 a perpetual “Fred Korematsu Day of Civil Liberties and the Constitution” for the State of California (Jan. 30). He is the first Asian American in U.S. history to be honored with a statewide day. Hawaii, Virginia, Florida and New York City have followed suit.

Karen Korematsu shares her passion for social justice and education at K-12 public and private schools, colleges and universities, law schools, teachers’ conferences, and organizations throughout the country. Her work and her father’s legacy extend to advocating for civil liberties for all communities, and she addresses current issues that draw lessons from the past. She has signed on to amicus briefs in several cases opposing violations of constitutional rights arising after 9/11, including in Odah v. United States, Turkman v. Ashcroft, Hedges v. Obama, Hassan v. City of New York and Trump v. Hawaii. She authored the foreword to “Patriot Acts, Narratives of Post-9/11 Injustice” in 2011.

In 2013, she was appointed as an advisory member to the California Task Force on K-12 Civic Learning. In 2015, she was invited as the first non-lawyer member of the National Asian Pacific American Bar Association. She is a current board member for Asian Americans Advancing Justice-AAJC in Washington, D.C. She has won numerous civic, regional and national awards for her justice work and has been extensively interviewed in major media including by NPR, CBS, History Channel, major radio stations on the West Coast, and did a recorded interview for the Judicial Council of California Center for Judiciary Education and Research.

Also receiving honorary doctorates from St. Michael’s College at the May 12 commencement will be William Gallagher, former chairman and longtime member of the St. Michael’s Board of Trustees and David LaMarche ’60, a member of the college’s business faculty for many years who served in administrative posts.