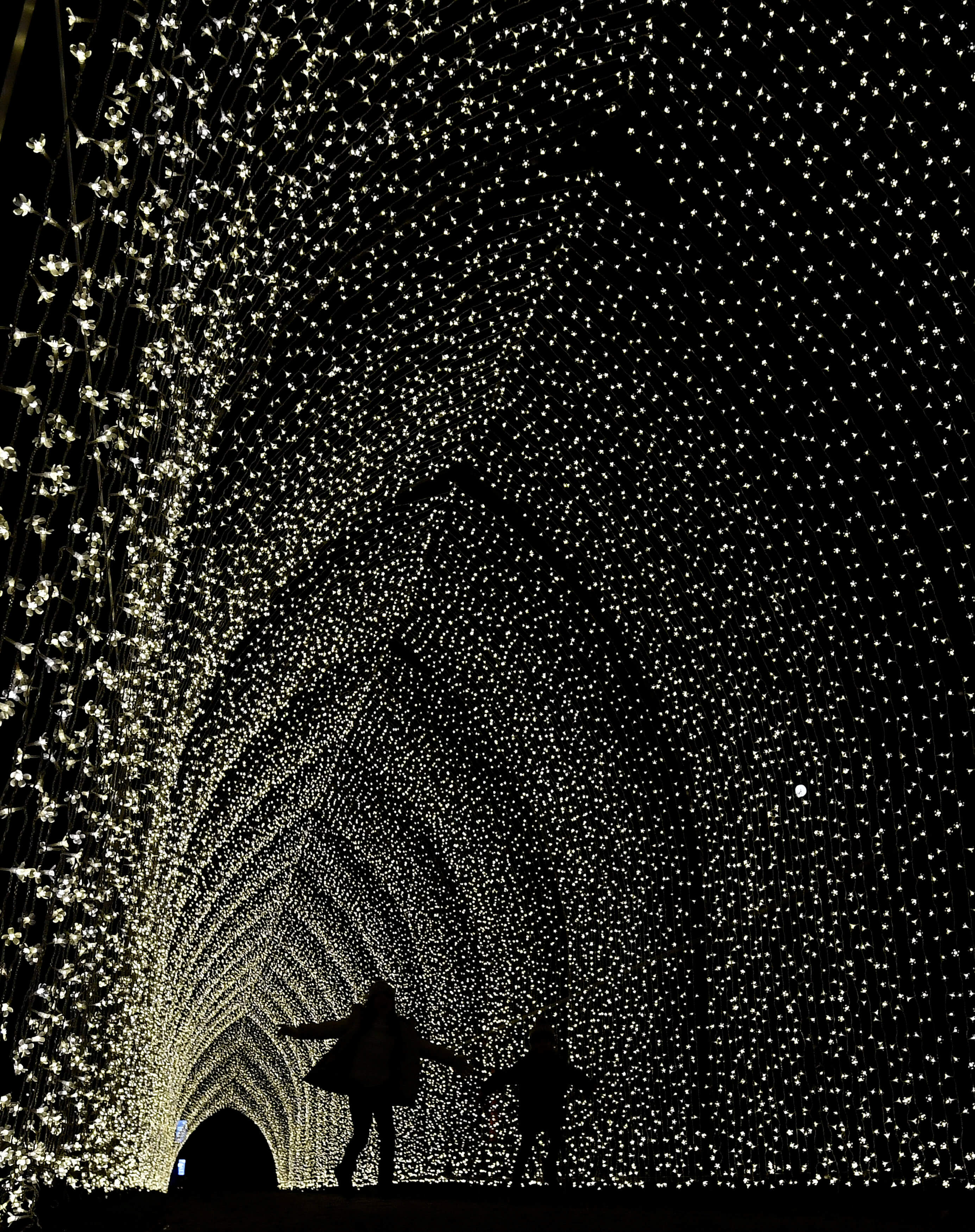 You are the coffee.

There are many traditions that signify the onset of the holiday season in a household. Sights, sounds and smells efficaciously alert our senses to this special time of year.

In my parents’ home, one action that undoubtedly signaled the onset of the season was the emergence of the large, 12-cup coffee pot. Buried in the back of the highest cupboard for most of the year, the massive carafe would now replace the petite four-cupper on the corner of the kitchen counter for the duration of holiday gatherings.

There would be more people than usual gathered in this home over the next several weeks. There would be an even greater outpouring of hospitality than my parents’ already highly hospitable welcome. And, amid the hustle, bustle and chaos that too often crowd the holiday season, there would be copious amounts of caffeine. The 12-cup coffee pot proclaimed it all.

That’s why I think if Jesus were preaching today, He just might tell us that we are coffee.

In Matthew 5:13-16, Jesus tells His disciples, “You are the salt of the earth. … You are the light of the world.” This is the Gospel reading that was proclaimed at my wedding and Father Paul Kollman, CSC, delivered a homily that continues to influence how I think about Christian living today.

To make sense of biblical metaphors, said Father Kollman, it’s helpful to think about what they meant at the time when they were written. In ancient times, salt and light were valuable, visible and vulnerable.

Salt was valuable because it preserved and flavored food. Salt gives us the word salary; Roman soldiers and others were paid in salt.

Light was valuable because it created safety in an environment. Light also added festivity to celebrations. However, creating light was expensive and often time consuming in a world without electricity.

We, too, are valuable, made in God’s image and likeness. Reborn in baptism, we become dwelling places for God in the world by the power of the Spirit (Eph 2:22).

To be a light to the nations (Is 49:6) means that our lives are a witness to others. The public witness that we offer is important because we point to something (God), whether we like it or not.

Light under a basket fails to illuminate (Mt 5:15).

On the contrary, lively Christians draw attention to that for which they stand. Unified Christians call forth the gifts of all so that all feel welcome. Generous Christians lead with service and show God’s love.

Jesus suggests that salt can lose its flavor, making it worthless. (Chemists disagree because NaCl is one of the most stable molecules on the planet, but Jesus wasn’t a chemist. He probably meant salt from the Dead Sea, which was impure and unstable.) Christian discipleship can also run low, making it less effective.

To end his reflection, Father Kollman shared an Italian expression: “A tavola non s’invecchia” (At the table, one never ages). Gather around tables often, he urged, especially the table of the Eucharist, which is particularly valuable and visible in fighting off vulnerability. You will age physically, but at the table one never ages, because with God’s help your salt and light will never become dull or dim.

Using the metaphors of salt and light in ancient times conveyed characteristics such as value, visibility and vulnerability. I firmly believe that the modern-day equivalent of this metaphor is coffee.

Coffee added value to our household gatherings with the hospitality provided by a rich aroma and always-steaming mugs. The mere sight of the 12-cup pot on the counter offered a visible reminder of the friend-filled gatherings soon to come. The brewing of fair-trade, organic beans recalls the vulnerability of the people and the planet responsible for coffee production.

That’s why I think that if Jesus were preaching to us today, He might say that we are salt, light and coffee.