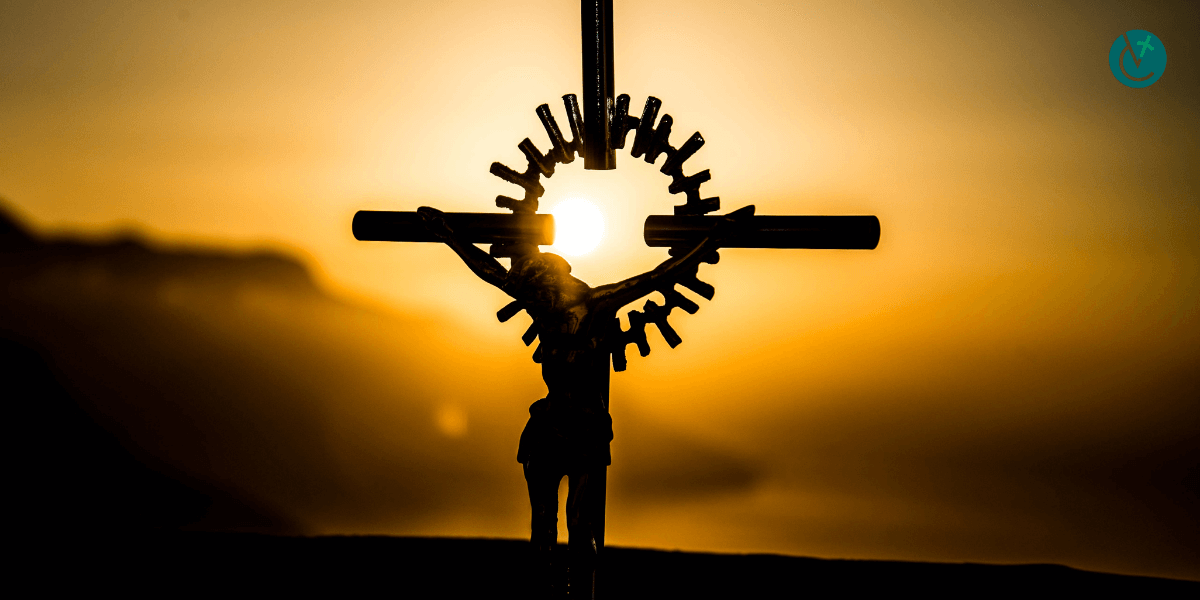 We often do not appreciate that the Roman Catholic Church is one rite within the Catholic Church, which is made up of 23 different rites that are all in union with one another under the authority of the pope.  The Roman Catholic Church, however, is by far the largest rite within this communion of these churches. It is difficult to determine an actual date on which the Church was “born.” It is usually said that the Church came into existence in the Pentecost event when so many came to believe in Jesus through the preaching of apostles.  However, the Roman Catholic Church developed over time, claiming repeatedly its primacy over the other patriarchies of early Christianity. It was under Pope Leo I (c. 400-461 AD) that the Church of Rome began to understand itself as having authority over the other patriarchies of Christianity, developing the belief that the Roman Church had precedence over the other Christian churches due to St. Peter having gone to Rome where he became the first bishop of Rome. It was also noted historically that since St. Peter was declared by Christ to hold primacy over the other apostles, so too the bishop of Rome, occupying the seat of St. Peter, afforded the pope primacy over all Christian churches. This did not go without opposition by the patriarchies of the East. Even to this day, the Eastern churches do not recognize the primacy of the pope. However, if there was a moment that could be identified as the beginning of the Roman Catholic Church, the 400s may very well be that moment.

The history of Christianity is long and complicated.  What happened in each age cannot be considered without reference to a previous or subsequent age, each age being a part of the story that is Christianity. However, I find that there were critical moments in the development of Christianity that are of particular importance. First, the early ecumenical councils of the Church established the orthodoxy of the Christian faith, ensuring for future generations of Christians a stable doctrine that was in keeping with the Scriptures and that reflected the truths of the Christian faith as they had been revealed by God. During the High Middle Ages, the synthesis of all elements of European society into a Christian culture provided Christians with a culture that was stable, productive and learned. Higher education as we now experience it traces itself back to this age, particularly the Catholic intellectual tradition that lives on in Catholic higher education today. The Protestant Reformation and the emergence of Christian denominationalism was the beginning of so much that we now take for granted in contemporary society: the separation of church and state and the pluralism of beliefs and worldviews that Christians encounter daily. During the Enlightenment, Christianity had to come to terms with rationalism and the marginalization of belief in the West.  Even today, Christians experience the effects of post-modernism in the emergence of liberation theologies that have developed theologies that reflect the existential realities of various minority groups: South American liberation theology, Black liberation theology, feminist liberation theology and so forth.  Where we are as Christians today can be traced back historically in so many ways.  The history of Christianity is really the story of each of us as we attempt to live our Christian lives in the present age.

4. What do you think have been the Church’s greatest trials?

I believe that the central and continuing trial of the Catholic Church has been to maintain its commitment to Jesus Christ and His ministry as traditionally understood and accepted by the Church while at the same time making the Church relevant to the historical and social realities in which the Church finds itself. There is a deposit of faith that Christians have sought to protect and to share with the wider cultures in each age. However, because each age has its own sensibilities and perspectives on what it means to be truly human and integral, the Church has often been challenged, in a sense, to “keep up” with historical and societal changes as well as to bring the Church into new historical and societal realities.

Perhaps one of the most critical of these was the challenge of the Enlightenment and the emergence of a social and intellectual order that viewed Christianity as no longer the basis of culture or the determiner of society’s organization and conduct. What occurred during the aftermath of the Reformation, that is, the incessant warring of Christians against Christians over what it meant to be authentically Christian, undermined the credibility of Christianity as foundational in building a stable and well-ordered society. Perhaps the trial that most plagues the Catholic Church at this time is the inability of people to believe in absolutes and to commit to truth. In his study of religion and young people in the United States, Christian Smith, a sociologist of religion teaching at the University of Notre Dame, discovered that young people view religion in a non-traditional way, not perceiving distinctions between religions and viewing God as a “divine butler” to whom a person turns to clean up the mess of their lives. As observed by Smith, many young people view God as separated from the world, wanting people to be happy and to be nice. And demanding nothing more. The danger that Smith perceives is that all religions are perceived as being the same. There are no distinguishing truths or teachings that mark one religion as different from another.

Christ commissioned His disciples to bring the Good News of God to the ends of the Earth and to baptize all peoples in the name of the Father, the Son and the Holy Spirit. The fulfillment of this command is for me the greatest accomplishment of the Catholic Church as well as of other Christian denominations. As a result of the commitment of so many Christians to make Christ known to all peoples, the Church exists as local communities of faith in every area of the world, drawing people together to worship God in the name of Jesus and through the power of the Holy Spirit. The Catholic Church is the largest of the Christian churches that are all over the world and is consequently representative of the many peoples to whom Christ has been brought and who have become in their own right peoples of faith and indigenous communities of faith throughout the world. Pope Francis is seeking at this historical moment in the history of the Catholic Church to drawn from this wealth of the Christian faith through the process of synodality, wherein people in their local Catholic communities will have a voice in shaping the future of the Catholic Church and giving advice to those who minister to the faithful in the name of Christ. I cannot recall any other period of history when the voice of God’s people will be heard in such a diverse and expansive way. One of the complaints in the historical study of the Catholic Church is that for so many periods of history, we have no record of what the people in the pews said about their faith and what they hoped for the Catholic Church. Through synodality this silence of so many Catholics will now be broken as the Church seeks to hear what Catholics all over the world have to say about the Church they seek to have. I would speak here also about the Catholic intellectual tradition that has been for centuries the backbone of Catholic education and a source of wisdom in the Catholic Church. Over the centuries, through the study of the Bible, in the creation of Church art, music and architecture, in the establishment of institutions of learning and in the development of spiritual writings, the Catholic Church has amassed a great treasure of learning and insight that has been and continues to be an invaluable resource for the faithful of the Catholic Church. We celebrate in the Church calendar those women and men whom the Church has designated as doctors of the Church because of their learning and their insights into the heart. The greatest of the artifacts of the Church is obviously the Bible in which is found God’s revelation to humanity of His divine plan as well as our source of inspiration and solace as we live our lives. When I was a principal of a Catholic school for African American boys in New Orleans, many of whom were not Catholic, some of the students would speak of the Bible as an acronym for Basic Instruction Before Leaving Earth. For me, this speaks of the pilgrimage that we are all on as we await our redemption. In addition, the power of the Bible has not diminished and is central to the Catholic intellectual tradition that is ours.

We cannot separate ourselves from the past. So much of what we encounter on a daily basis has its roots in former ages. This is as true for Catholics as it is for people in general.  For example, the Nicene Creed that Catholics recite during Mass traces itself back to a time when early Christians struggled to determine what were the orthodox teachings of the Church, the Nicene Creed reflecting in the very words that we all say at Mass the resolution of differences among Christians regarding who Jesus is and what the nature of the Trinity is.  A basic tenet of American culture, the separation of church and state, reflects the situation in Europe following the Protestant Reformation when in Holland the government sought to end the constant fighting of Christians with one another over doctrine and practice by declaring that belief was a private matter, and the state would not take sides. The university and college system of higher education finds its roots in the schools of the Middle Ages when Christian learning, formally governed by the Church and housed in monasteries and cathedral schools, found a new home in independent institutions established by scholars and students alike. Much of the science that has given rise to our understanding of the world and the technologies we enjoy can trace itself back to Christians who sought to understand God’s world in all its multiplicity and beauty.