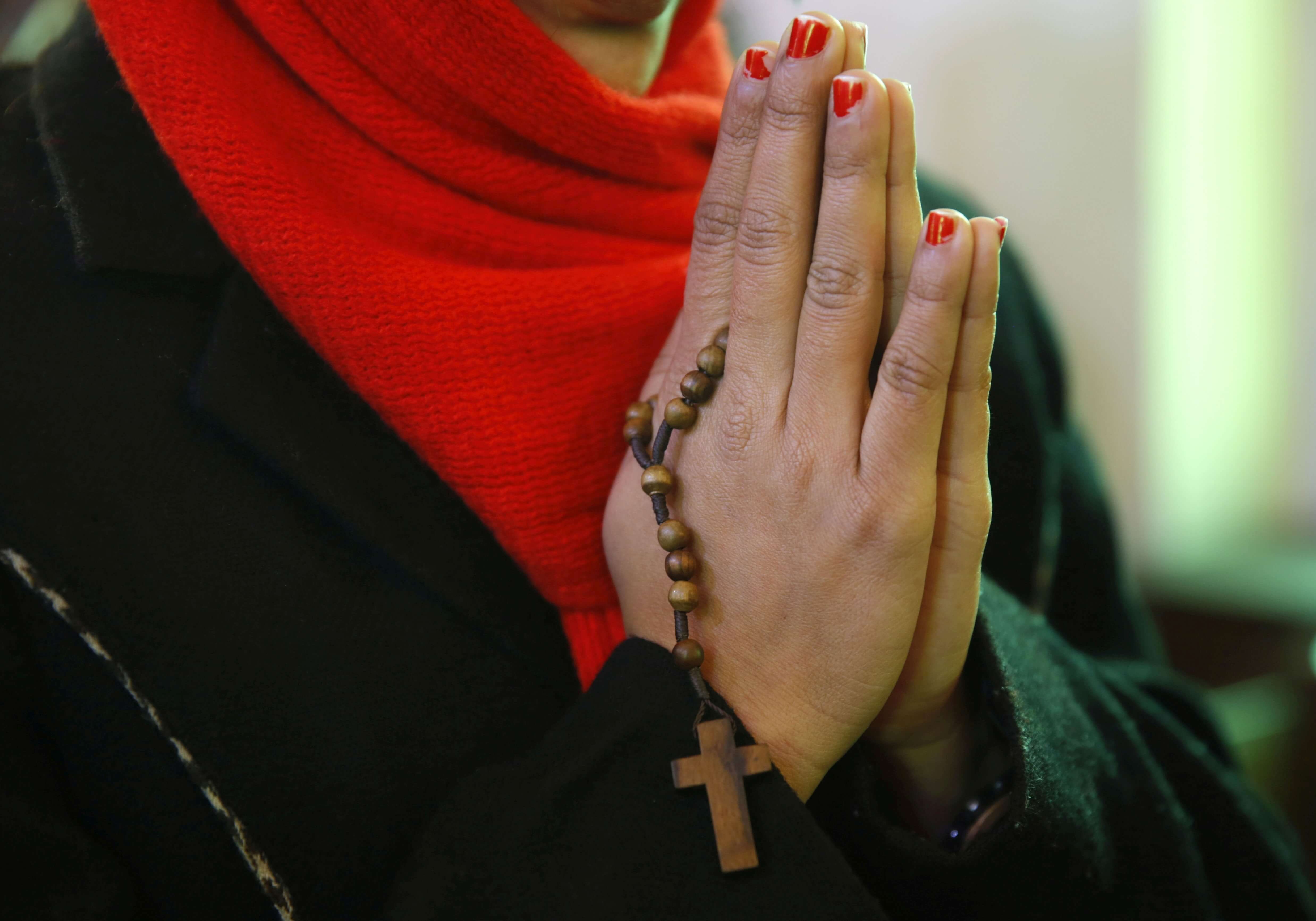 If you want to grow in holiness, you must deepen your love for the Lord. But what if you say, “I have always loved the Lord”? Then, in order to love the Lord more deeply, you must be detached and separated from all that distracts you from Him. Often, we are not as loving as we think. The prophet Joel speaks very clearly about the process of growing in holiness through detachment:

“Yet even now — oracle of the Lord — return to me with your whole heart, with fasting, weeping and mourning. Rend your hearts not your garments and return to the Lord your God, for He is gracious and merciful, slow to anger, abounding in steadfast love and relenting in punishment” (Joel 2:12-13).

While Joel is addressing the inhabitants of ancient Judah within the context of a famine and praying to ward off greater troubles, God the Father speaks through him in an inspired prophecy, which transcends the time and space of 5th century BC Israel.

The words that the Father speaks to the ancient Jews applies as well to 21st-century Americans. God says that our love for Him has been distracted for two principle reasons: One, we have become preoccupied by the details of our life; and, two, we have forgotten the very nature of God. The most insidious preoccupation with our life is worry. There is no end of things about which to worry — even when things are going well we worry that something bad must be waiting to happen! St. John the Evangelist teaches, however, that “perfect love casts out all fear” (1 Jn 4:18). We can only reach that perfection of love by returning to the Lord by means of trust and surrender. Each return does not indicate a failure; rather, it indicates growth in holiness.

Returning to the Lord is also motivated by a deeper understanding of the very nature of God. Joel describes God as patient, merciful and overflowing with love and understanding of the human condition. He is someone to whom we want to run with arms wide open. Our “return” should not be marked by reluctance and dread, but by the enthusiasm of the bride in the Song of Songs: “…I found him whom my soul loves. I held him and would not let him go… (Song of Songs 3:4). Deep love doesn’t let go or abandon the beloved even when the initial fervor of the return has been tempered by stability.

The pursuit of holiness — defined as the predominate condition of loving God with one’s whole mind, heart soul and strength and consequently allowing that love to overflow into love of one’s neighbor — requires movement. The biblical expression for that movement is called “returning” to the Lord. Within the Catholic Church we have two sacraments that produce that movement: confession and the Eucharist. With the former we recognize the futility of worrying about selfish preoccupations. In the latter, we learn how to cling to Him who is our first love in the order of priority.

While the prophet Joel did not have the graces made available to us in our time, he certainly understood the complexity of the human condition in his own time: a condition marked by endless distractions and a constant searching for love. God the Father reminds His children in every century that by “returning” to Him, we attain the deepest union of love. It is a union of love which only God Himself could have envisioned and made possible for His children.