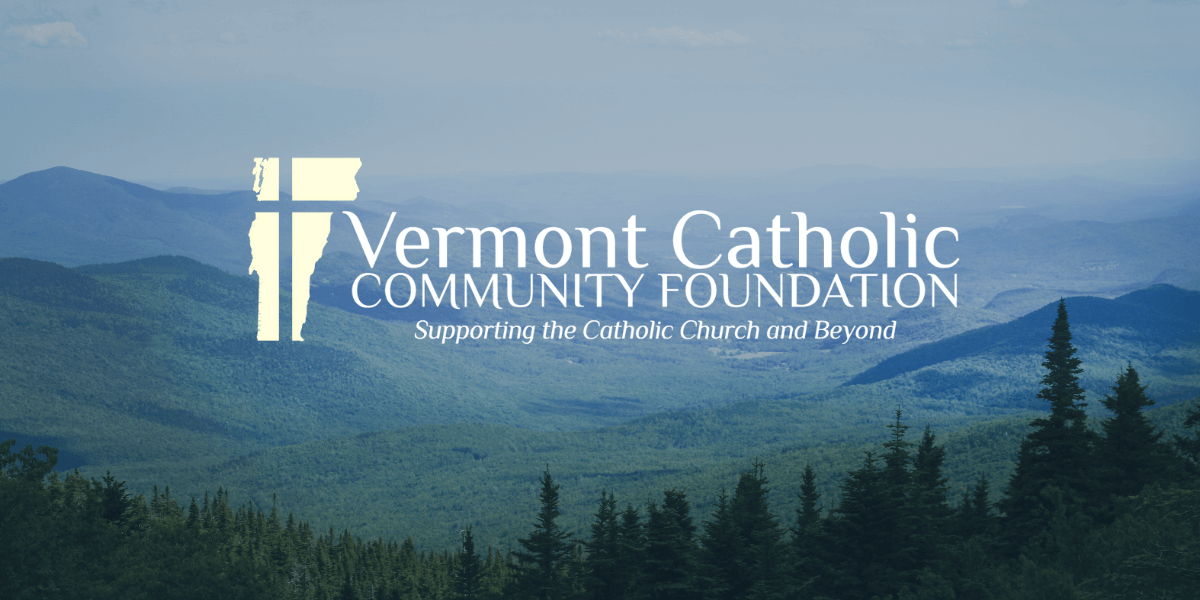 In January, Paul and Kathleen (Powers) Oliaro established the Richard J. and Marie M. Powers Memorial Scholarship Fund in the Vermont Catholic Community Foundation to honor Richard and Marie Powers. They were both born in 1925 and were children of the Depression. They grew up in very challenging financial times and were married in 1946. Richard made his contribution to World War II while serving in the Coast Guard in both the European and Pacific Theaters and was truly a member of the Greatest Generation. At the same time, Marie worked two jobs to help supplement her family’s income since four of her brothers enlisted in the Armed Services.

While neither Richard nor Marie had any opportunity to attend college, they realized the importance of education and its lifelong value for their daughter Kathleen and made it possible for her to have the opportunity to obtain a college degree. They were also parents of great faith and instilled in Kathleen strong Catholic values that she shared throughout her lifetime including sending her children to a Catholic high school, Rice Memorial High School in South Burlington.

Richard and Marie were not only good parents but also wonderful grandparents. Although they lived in Wisconsin, they made extraordinary efforts to see their grandchildren, Scott and Amy, at various sporting and school events while at Rice.

“It is a love of family, of education and of Catholic values that this memorial scholarship hopes to celebrate by providing an opportunity for future students who do not have the financial means to attend Rice Memorial High School,” Oliaro said. “We believe that Rice Memorial infused strong values, integrity discipline and leadership into their academic and athletic programs that helped our children achieve academic and athletic success at the college level. Scott and Amy’s Rice experience also contributed to their current success in their professional and family lives after college.”

This scholarship is intended to financially assist a member of the Burlington Vermont Boys and Girls Club who is interested in attending Rice Memorial High School. If there is no applicant in a given year, then a student from a local Catholic parish will be selected to receive this scholarship.

“Fran and I have been fortunate in business and in our investments. Only God knows how long we’ll live, but we want to be able to leave something to the Church and the causes that we hold dear,” Mr. Mount said. “So, in our estate planning, we are leaving a sum of money to the VCCF to use in very flexible ways.”

To learn more, visit vtcatholicfoundation.org or contact Ellen Kane at ekane@vermontcatholic.org or 802-846-5827.