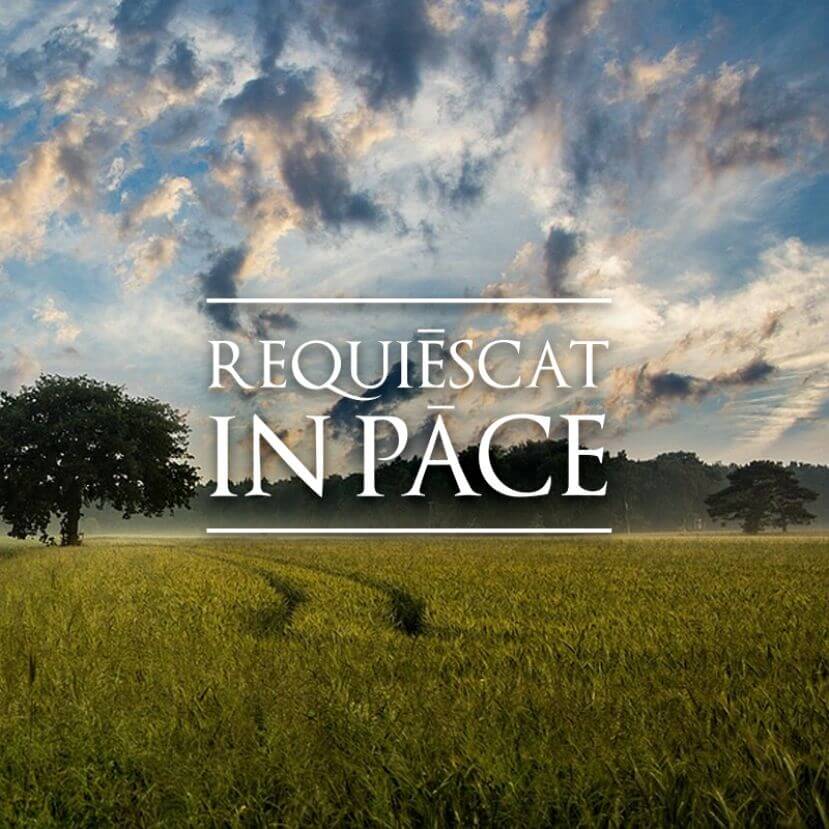 Sister of Mercy Theresa Ste. Marie (Sister Mary Martin), 92, died at Our Lady of Providence Residence in Winooski on May 6, in her 75th year of religious life.

She was born in North Troy on Jan. 27, 1928, the daughter of Leonidas and Lucienne (Bisson) Ste. Marie. She attended North Troy Primary School and graduated from Mount St. Mary Academy in Burlington. She attended Trinity College in Burlington, earning a bachelor’s degree in French. She continued her studies at Middlebury College, earning a master’s in French. She was a Fulbright Scholar at L’Universite de Paris (Sorbonne). She received her certification in Clinical Pastoral Education from St. John Hospital, Tewksbury, Massachusetts.

After retiring from teaching, she was active in hospital ministry and hospice, visiting hospitals and serving as a live-in companion to the sick. She served as an extraordinary minister of Holy Communion and lector in many parishes where she worshiped and at Mount St. Mary Convent in Burlington.

Sister Ste. Marie is survived by her brothers and sisters-in-law, Dr. Edwin and Ruth Ste. Marie, Andre and Gail Ste. Marie; her sister-in-law, Norma Ste. Marie; her cousin, Monsignor Peter Routhier; her many nieces, nephews, cousins; and by her sisters in religion, the Sisters of Mercy. She was predeceased by her parents and her brothers and sisters-in-law, Gene and Georgette, Francis and Rita and Paul; and her sister and brother-in-law, Jeannine and Louis Cuccaro.