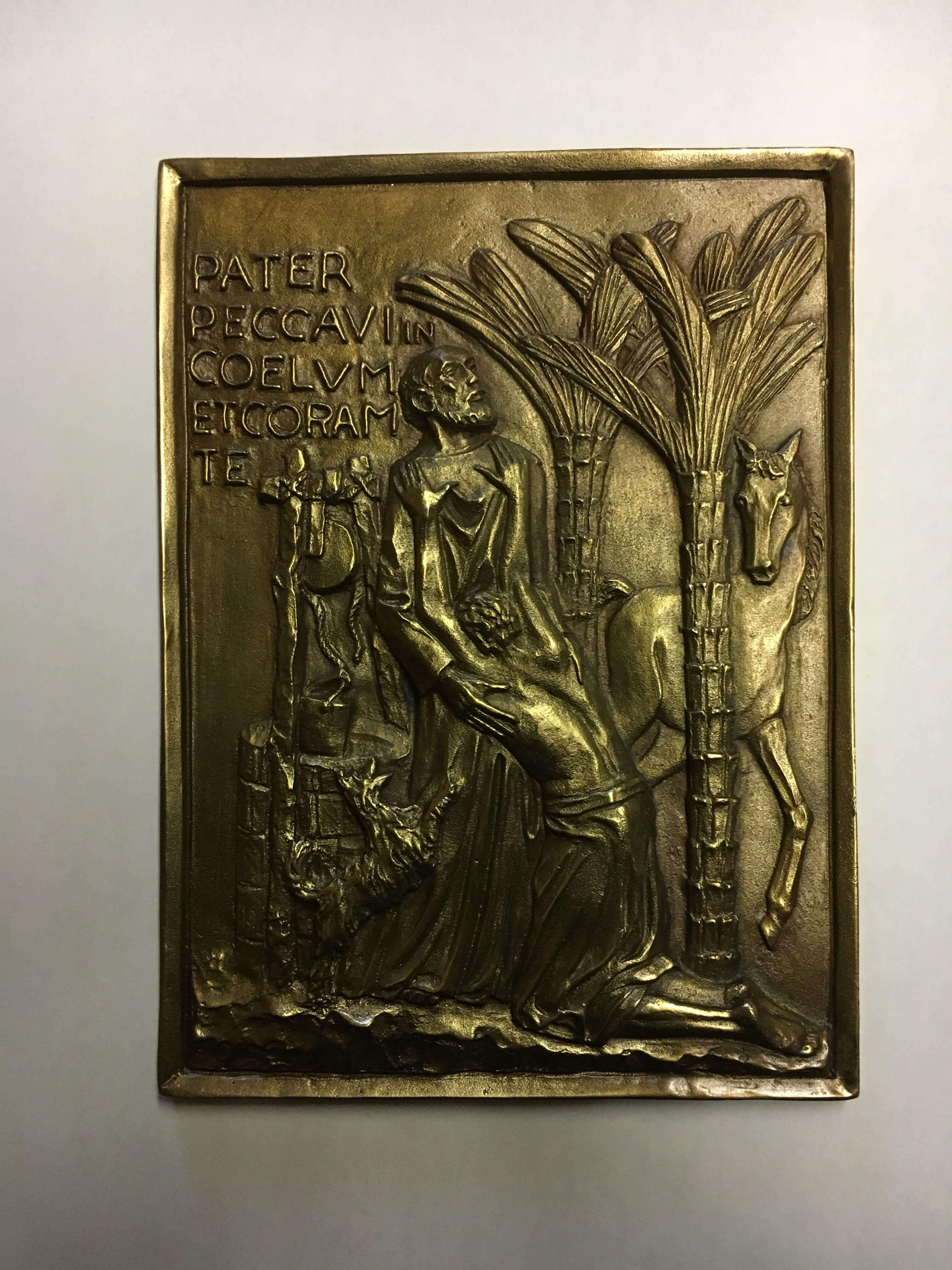 For the Holy Year of Mercy, which ended in 2016, Pope Francis designated “missionaries of mercy” to be unique signs of God’s mercy and gave them special authority to pardon sins that carry penalties that only the Holy See can lift.

The call and the mandate of the missionaries of mercy is to make real God’s love and mercy.

The priests participated in special activities, heard confessions, preached the Church’s missionary message and were “welcoming signs of forgiveness.”

Among the 1,142 missionaries appointed by the pope were about 50 U.S. priests; four of them were priests of the Diocese of Burlington: Father William Beaudin, pastor of Holy Cross and Our Lady of Grace churches in Colchester; Father Luke Austin, pastor of Assumption of the Blessed Virgin Mary Church in Middlebury, St. Genevieve in Shoreham and St. Bernadette in Bridport; Msgr. Peter Routhier, pastor of Blessed Sacrament Church in Stowe; and Father James Lawrence, a senior priest of the Diocese.

About 600 of the missionaries of mercy met in Rome April 8-11 and celebrated Mass on Divine Mercy Sunday with Pope Francis. “It was a great privilege,” said Msgr. Routhier.

He and Fathers Austin and Beaudin participated in the gathering in Rome.

For them, the three-day conference included a prayer service, talks about missionary of mercy works, Masses, and for the Vermont priests, dinner with two seminarians from the Diocese of Burlington.

The time in Rome for this, their second meeting with Pope Francis, was encouraging, affirming and grace-filled, Father Beaudin said. “The mission of mercy is important to him and obviously central to the Gospel.”

After a private audience with the missionaries of mercy, the pope greeted each personally. “He had a very firm hand shake, looked us in the eye and said ‘thank you.’ It was very moving,” Msgr. Routhier said.

Each priest received a prodigal son plaque, a gift of the pope.

For Father Beaudin, being a missionary of mercy was “a challenging task since one becomes profoundly aware of one’s own limitations and shortcomings,” he said. “Yet, on the other hand, [it meant] also being aware of God’s unending mercy throughout all life and ministry.”

Mercy, he added, “is the key that unlocks all doors, including the door of the heart.”

As a confessor Msgr. Routhier hopes to be a good listener, gentle and understanding. “One always rejoices when we can help someone alleviate the pain and hurt that happens with the challenges of life,” he said. “It’s a great blessing.”

He said that grace has been intensified for him as a missionary of mercy, which also provides the opportunity to share that blessing with other priests.

“What I continue to feel as distinctly different [as a missionary of mercy] is the quality of my presence which I experience as having much to due with attentive quiet and silence to situations,” Father Beaudin said. “I find the call is to be present, to not be quick to give an answer but rather to wait and fill the space with God’s mercy. And that of course is a blessing!”

Originally appointed as missionaries of mercy for the Year of Mercy, the 800 priests who are continuing to serve in that capacity will do so indefinitely, Msgr. Routhier said.