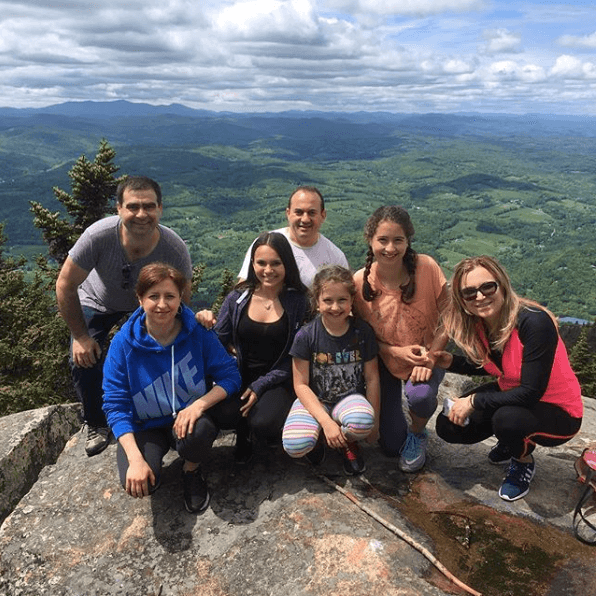 Make a day of it: Windsor

Nature, history, art and country charm will be the topics of a visit to Windsor.

Located minutes from Route 91, Windsor offers visitors a variety of things to do and an unusual Catholic church in which to pray and attend Mass.

“St. Francis of Assisi Church is architecturally unique, a very modern-looking church,” said Father Charles “Rick” Danielson, pastor. “It’s a very beautiful place for the worship of God in Holy Mass and the celebration of the sacraments.”

Catholics were among the first people to settle in Windsor, but a great influx of them came during railroad construction in the early 1800s. The first church was erected in 1881; the current one was built after a fire destroyed the second church in 1977.

The church is home to the painting “The Seven Sacraments” and the 14 panels that make up the Stations of the Cross, which the late American artist George Tooker painted in the 1970s. They have been called both sacred and secular treasures.

Other art may be seen at Simon Pearce glassblowers where visitors can watch master glassblowers and potters at work.

“From our heritage of craftsmanship to design that’s meant to last for generations, everything we do is in service of creating a table to gather with the people we love. These moments of togetherness are what inspire us,” Pearce said.

“For over 40 years, Simon Pearce has specialized in handcrafted design meant to last a lifetime,” added Meghan Mahoney, director of marketing operations at Simon Pearce. “We’re honored that our family and our craft play a part in our customer’s every day — from setting the table for special holiday gatherings to simple breakfasts spent together.”

For information about Artisans Park, a collection of eight Vermont businesses including Simon Pearce, go to artisanspark.net.

For those looking for an outdoor experience in Windsor, Ascutney Trails is a network of non-motorized, recreational trails that scale the peak and hug the western base of Mount Ascutney. Thirty miles of mapped and marked trails is a destination for mountain bikers, hikers, trail runners and winter backcountry enthusiasts who prefer a more gentle terrain. It is the premiere hang-gliding takeoff spot in the area because of the mountain’s features and has a state park campground.

Stephen Giroux, director of Ascutney Trails Association, said what draws people to the area is the natural beauty, which includes waterfalls, flora, fauna and “a natural habitat for lots of different animals and species of plants.”

The Ascutney Trails Association was incorporated as a non-profit organization in 1967 for the maintenance of present and future trails on Mount Ascutney, building and maintaining shelters, finding special points of interest to which trails may be opened, gathering items of history and anecdotes on the mountain and publishing a guide book.

Established in 2006 by a group of mountain bikers, hikers and outdoor enthusiasts, Sport Trails of the Ascutney Basin is a volunteer organization whose goal is to build and maintain a sustainable and viable local trail network through partnerships with public and private landowners in the towns surrounding Mount Ascutney.

Those in cars, on bikes or on foot in Windsor might like to cross the Connecticut River on the 460-foot Windsor-Cornish Bridge, built in 1866. It is one of the longest covered bridges in the country, linking Windsor and Cornish, New Hampshire.

It is important to note that on July 8, 1777, a group of delegates met in Windsor to sign the Constitution of Vermont, proclaiming Vermont an independent state.

It was the first to prohibit slavery, establish universal voting rights for all males and authorize a public school system. It guided the Republic of Vermont for 14 years until 1791 when Vermont was admitted to the Union as the 14th state.