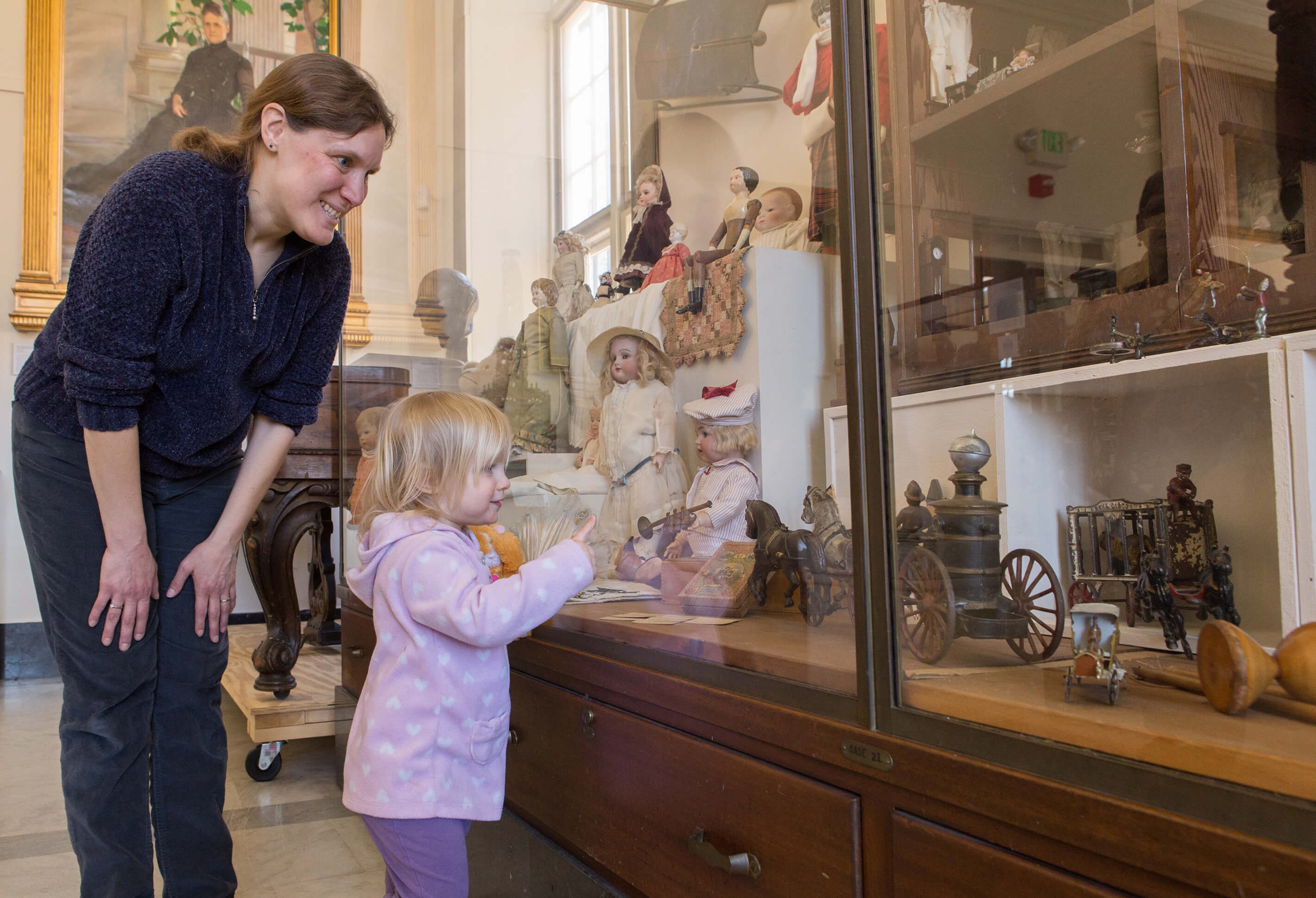 Make a Day of It: Bennington

Tucked into the southwestern corner of the Diocese of Burlington is a town deeply rooted in American history.

During the summer of 1777, British troops were on a campaign down the Lake Champlain-Hudson River corridor toward Albany, New York, and needed supplies. They hoped to get them in Bennington.

The Battle of Bennington —actually fought about 10 miles away in in Walloomsac, New York, was an important battle in the American Revolutionary War during which a rebel force of 2,000 men, mostly New Hampshire and Massachusetts militiamen, led by General John Stark and reinforced by men led by Colonel Seth Warner and members of the Green Mountain Boys, decisively defeated a detachment of General John Burgoyne’s army.

The Bennington Battle Monument was built to commemorate the Battle of Bennington on Aug. 16, 1777, which is considered the turning point in the Revolutionary War.

As visitors head into Bennington on Route 7, the 306-foot, blue-grey magnesian limestone monument completed and dedicated in 1891 seems to welcome them to this historic area.

Another must-see for those interested in history is the Bennington Museum, a museum of art, history and innovation.

The Church Gallery is the original exhibition space in the museum, converted from the first Catholic church in town, built in 1855. “It has a distinctly different feel than the rest of the museum, evoking the atmosphere of American museums during the early 20th century, when it first opened to the public in 1928,” said Susan Strano, director of marketing. “A 20th-century version of a Cabinet of Curiosities, the gallery retains its original glass cases, modeled after those in the American Wing of the Metropolitan Museum of Art, tightly packed with a diverse assortment of historical and artistic artifacts, while the walls are covered with historic portraits and WPA murals.”

The Grandma Moses schoolhouse interactive family center, located on the museum property, is a hands-on activity center where visitors can explore the artist’s life and themes used in her paintings. The 19th-century schoolhouse provides activities such as needlecraft, dress-up, antique toys, discovery boxes, a make-your-own Grandma Moses painting wall and the schoolroom. Grandma Moses attended the school in Eagle Bridge, New York; it was moved to the grounds of the Bennington Museum in 1972.

Set on 10 acres, the museum is complemented by the Hadwen Woods and George Aiken Wildflower Trail. Open dawn to dusk, this trail traversing woodland and meadow is being developed to present the native species of wildflowers and plants found in “Pioneering with Wildflowers.” One of the first books on gardening with native plants, it was published in 1935 by nurseryman, Vermont governor and U.S. Senator George Aiken.

Nearby, poet Robert Frost’s remains are buried in the cemetery adjacent to The Old First Church also known as The First Congregational Church of Bennington.

Although he was not a member, he read his poem, “The Black Cottage,” at the rededication of the building in 1937, after its restoration. At that time, the state legislature designated the church as “Vermont’s Colonial Shrine” and the cemetery as “Vermont’s Sacred Acre.”

Other possible stops while visiting the area include Bennington Potters, covered bridges and Usdan Gallery at Bennington College.

In 1887, Burlington Bishop Louis deGoesbriand bought land for about $3,300, and the cornerstone for the second church was blessed and laid on July 4, 1889.

The parishes of St. Francis de Sales and nearby Sacred Heart merged in 1995.