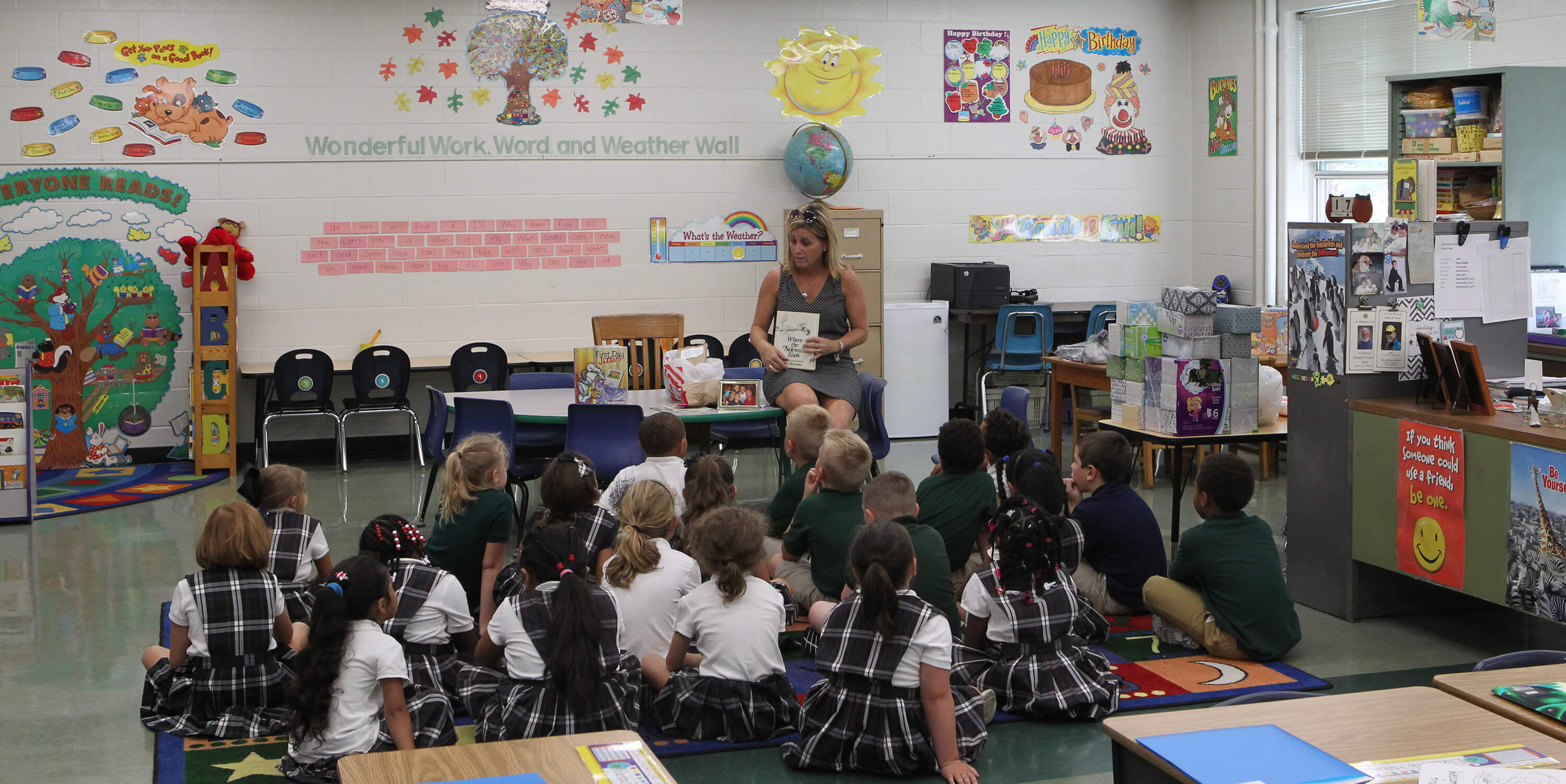 Let there be LED light

In the spring of 2017, after Burlington Bishop Christopher Coyne proclaimed “The Year of Creation,” Father Patrick Forman, pastor of St. John Vianney Parish in South Burlington, challenged his parish to respond to the Pope Francis’ call to care for creation at the local level.

After investigating several possible initiatives, including installation of solar panels, the focus became the lighting in the main church building. The lights there consisted of eight fixtures, each of which held a 500-watt bulb. These were the original lights installed when the church was built before World War II. An analysis of the electric bills of the church revealed that since some of these lights are on from early morning until late evening every day, they consumed a great deal of energy.

Under the leadership of Mark Dupuis, vice chairperson of the Parish Council, the parish sought to find an energy-efficient replacement for the existing lights.

Dupuis quickly determined that an LED replacement bulb for a 500-watt incandescent bulb does not exist. The challenge became to find an energy-efficient replacement that fit in the existing light fixtures, provided as much light or more than the existing bulbs, dispersed the light over a wide area, was soft not harsh and was dimmable and cost effective.

During nearly a year, Dupuis investigated various options. Working with Dave Norton of Jefferson Lighting of Lynchburg, Virginia, the final design is a multi-bulb fixture that is mounted inside the exiting pendant glass cylinders in the church.

Each of these new fixtures holds seven, 100-watt-equivalent LED bulbs.

The result is a dimmable light fixture that gives off 40 percent more light but uses only 21 percent of the previous energy consumption.

Additionally, it is estimated that the standard LED bulbs used in the new fixtures will last 10 times longer than the 500-watt incandescent bulbs.

The project is expected to save the parish about $700 per year in electricity costs.

The total cost of the project for fixtures and bulbs is just under $2,000. No re-wiring was required.

Through Vermont Interfaith Power and Light’s Katy Gerke Memorial Program, Dupuis applied for and was awarded an energy-efficiency grant to cover half of the cost of the project. With the energy savings from using the LED bulbs plus the grant dollars, the payback period for the project will be less than a year and a half.

The new lights were installed just in late winter, and the parish is monitoring the electric bills to see the impact of the new installation.