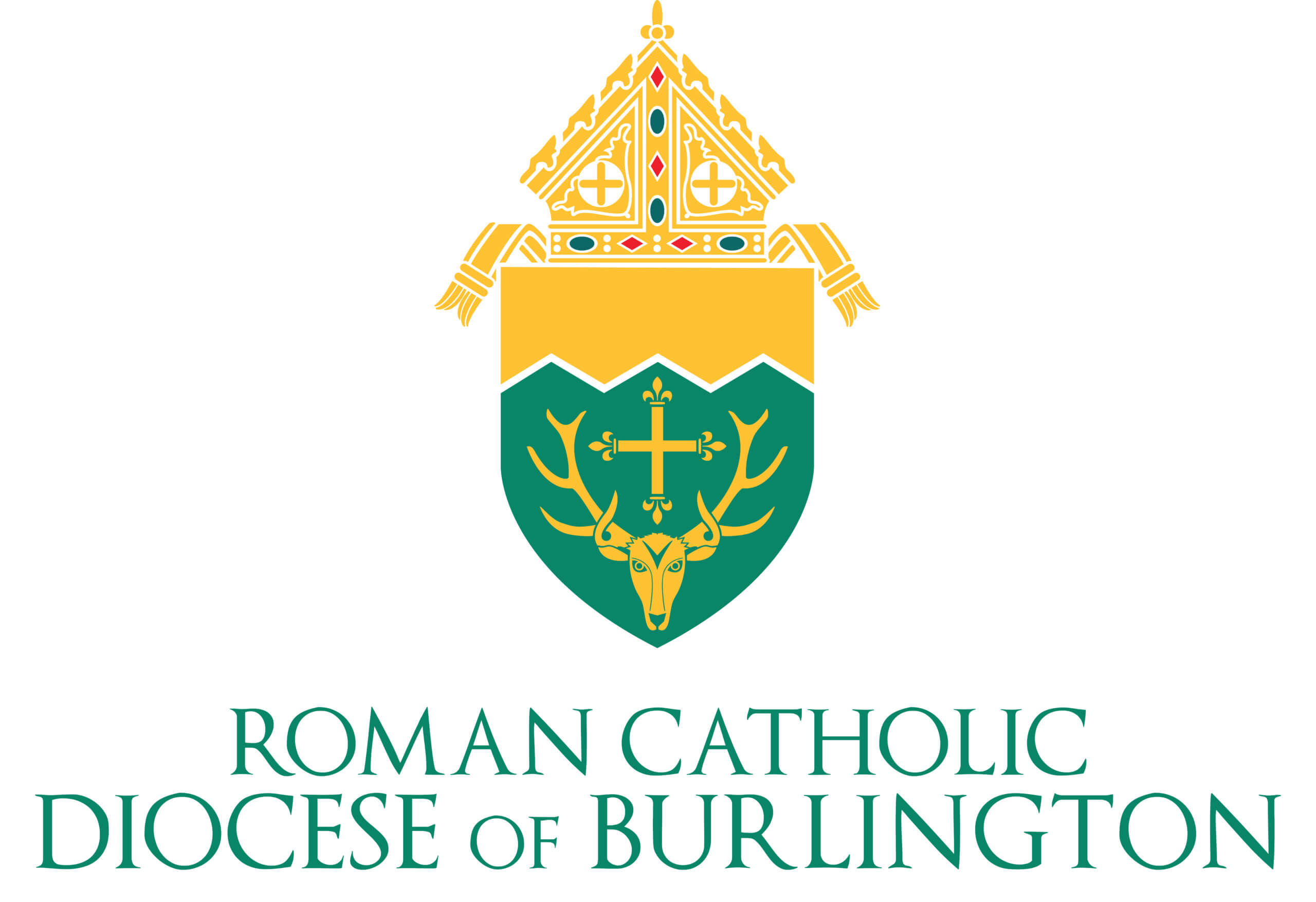 In the fall of 2018, in response to an Aug. 27, 2018, Buzzfeed article sensationally entitled “We Saw Nuns Kill Children: The Ghosts of St. Joseph’s Catholic Orphanage,” Vermont Attorney General T.J. Donovan, Burlington Mayor Miro Weinberger, and others announced the formation of a criminal task force to investigate allegations of murder at the former St. Joseph’s Orphanage in Burlington.  The orphanage was operated by the Montreal-based Sisters of Charity of Providence from the mid 1850s and then by Vermont Catholic Charities until its closure in 1974.  At the time of the attorney general’s announcement both Vermont Catholic Charities, as the keeper of the orphanage records, and the Diocese of Burlington promised to work with the task force to determine the truth of this shocking allegation against the sisters.  As such, over the course of the last two-plus years, Vermont Catholic Charities has fully cooperated with the criminal task force, providing access to hundreds and hundreds of records as well as countless hours of staff time to facilitate onsite meetings with representatives of the task force.

The report released today by Donovan is substantially consistent with the outcomes of the previous investigation of the former St. Joseph’s Orphanage that took place in the 1990s. Most notably, the present task force found no evidence of alleged murders that were committed by the Sisters of Charity of Providence. All former residents have been accounted for. We thank the Burlington Police Department for its thorough investigation of these allegations. Our hope is that this report will finally lay to rest these allegations of murder against the sisters.

Still, as the state’s nearly 300-page report notes several times, there was a complete failure by the system, including both child protective services and the criminal justice process — the state, its laws and its institutions — to safeguard the children. Records show that before St. Joseph’s Orphanage closed, more than 13,000 children had been placed at the Burlington facility for periods ranging from a few days to two decades.  The State of Vermont, its social welfare department and court system, along with the Catholic Church used St. Joseph’s Orphanage as a primary placement for children in need of supervision and care. There was apparently very little, if any, oversight by the Diocese or the state.

The Diocese continues to accept its full share of the blame for any sins of the past.  We apologize for all hurt caused and for the personal shortcomings of human beings that came before us.  There is much that is troubling and horrible to read in the report. The report reiterates clear testimony of claims of physical and sexual abuse of some children that lived at St. Joseph’s before it closed. We can never apologize enough to any survivors of abuse. Even though the orphanage closed in 1974, we are aware that managing the traumas they experienced is still difficult for these survivors. Today’s report echoes the investigations, reports, and legal settlements that took place in the 1990s and is a vivid reminder for some of what they endured. Many, if not all of the sisters and staff who worked at the orphanage are no longer alive. There is no chance for the survivors to meet face-to-face with them, no chance to hear even an apology from them.

Since his appointment as bishop of Burlington six years ago, Bishop Christopher Coyne has met with numerous survivors of clergy abuse as well as former residents of the orphanage and their families at their request. The bishop will continue to do so. The Diocese has a victim assistance coordinator to assist in bringing about healing, justice and peace for those suffering from abuse perpetrated by the religious, clergy or others employed by the orphanage or the Diocese of Burlington. In the end, the best apology we can make is to do everything that we can to make sure this never happens to another child in the care of the Church.

In 2002, the Diocese of Burlington adopted the Charter for the Protection of Children and Young People, which requires mandatory reporting of all abuse allegations to civil authorities; removal of credibly accused clerics from active ministry; background checks of all priests, staff and volunteers; training to recognize and prevent abuse; and many other proactive steps to ensure the safety of all members of our Church family. The Diocesan Review Board meets regularly as the preeminent consultative body to review our programs and policies and to work with the bishop to ensure adherence to the charter.

All allegations of abuse are immediately reported to civil authorities. Since 2002 there has not been a credible and substantiated claim of abuse of a child against a priest in the Diocese of Burlington by civil authorities; there are no priests in active ministry in the Diocese who have had a credible and substantiated allegation made against them.

Once again, we apologize to anyone who was hurt while a resident of St. Joseph’s Orphanage, and we pledge that we will do everything we can to ensure abuse never happens again.