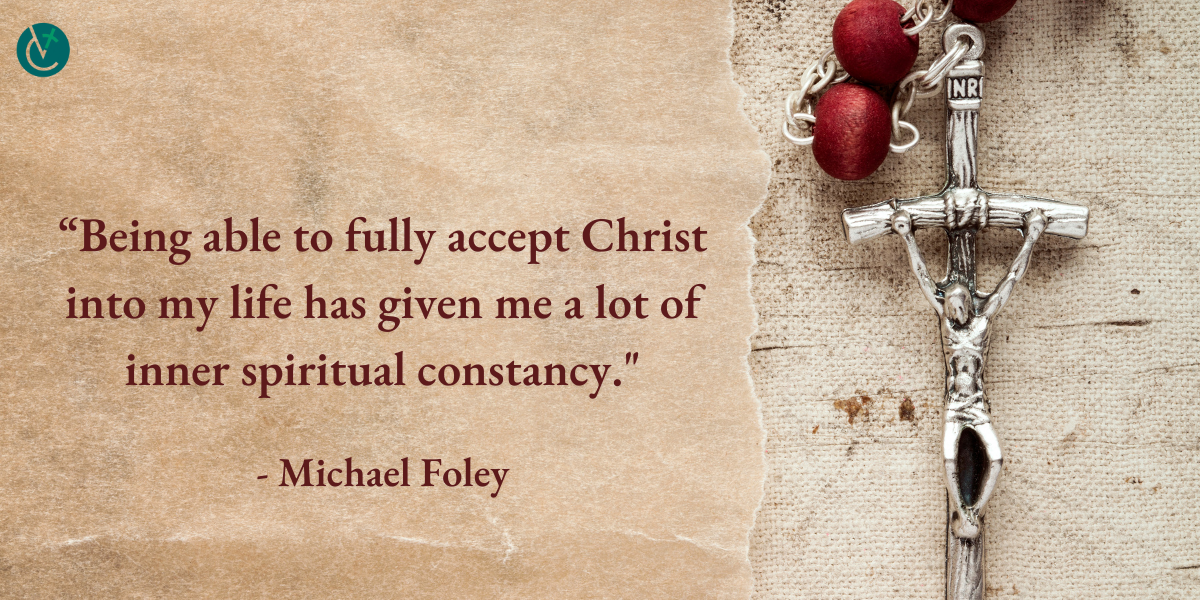 Michael Foley began attending Mass with his then-girlfriend, Julianna, and after a few months he began to consider seriously becoming a Catholic. “It coincided with my envisioning of a future with Julianna,” he said.

He realized that life was “rather empty” without the faith he was discovering and that it provided explanations and purpose for many things in his life: “I knew I couldn’t see the beauty of the Catholic Church and turn back.”

Foley received the Sacraments of Baptism, Confirmation and Eucharist (sacraments of initiation) at the Easter Vigil this year at Most Holy Name of Jesus Parish in Morrisville.

He was one of hundreds of people throughout Vermont who have been received into full communion with the Church in recent years.

Some had been baptized in other Christian faiths — known as candidates — and at Easter Vigils received the Sacraments of Confirmation and Eucharist.

Others had never been baptized — called catechumens — and received the three sacraments of initiation.

Scott Winick of Mater Dei Parish based in Newport, said contemplating joining the Church has been a “slow burn” for the 32 years he has been married to his Catholic wife. It was to keep a promise he made last year to his oldest son (now deceased) that he received the Sacraments of Baptism, Eucharist and Confirmation at the Easter Vigil this year.

“My wife was gently encouraging as well, but she did not push me in this matter – not even a little bit, not ever,” said the retired electrical engineer who is an airplane pilot and a ski instructor. “It is a comfort to know I will someday be reunited with my son and even buried next to him.”

Foley said he feels changed, in a way. “Being able to fully accept Christ into my life has given me a lot of inner spiritual constancy,” said the lead baker. “I try to live as best I can and follow in Jesus’ footsteps but as a human being it is very difficult.”

He continued, “It is not easy and there is so much more to learn and to work on and to grow with. …  I simply feel blessed to have the opportunity to spread the Gospel through my life and actions.”