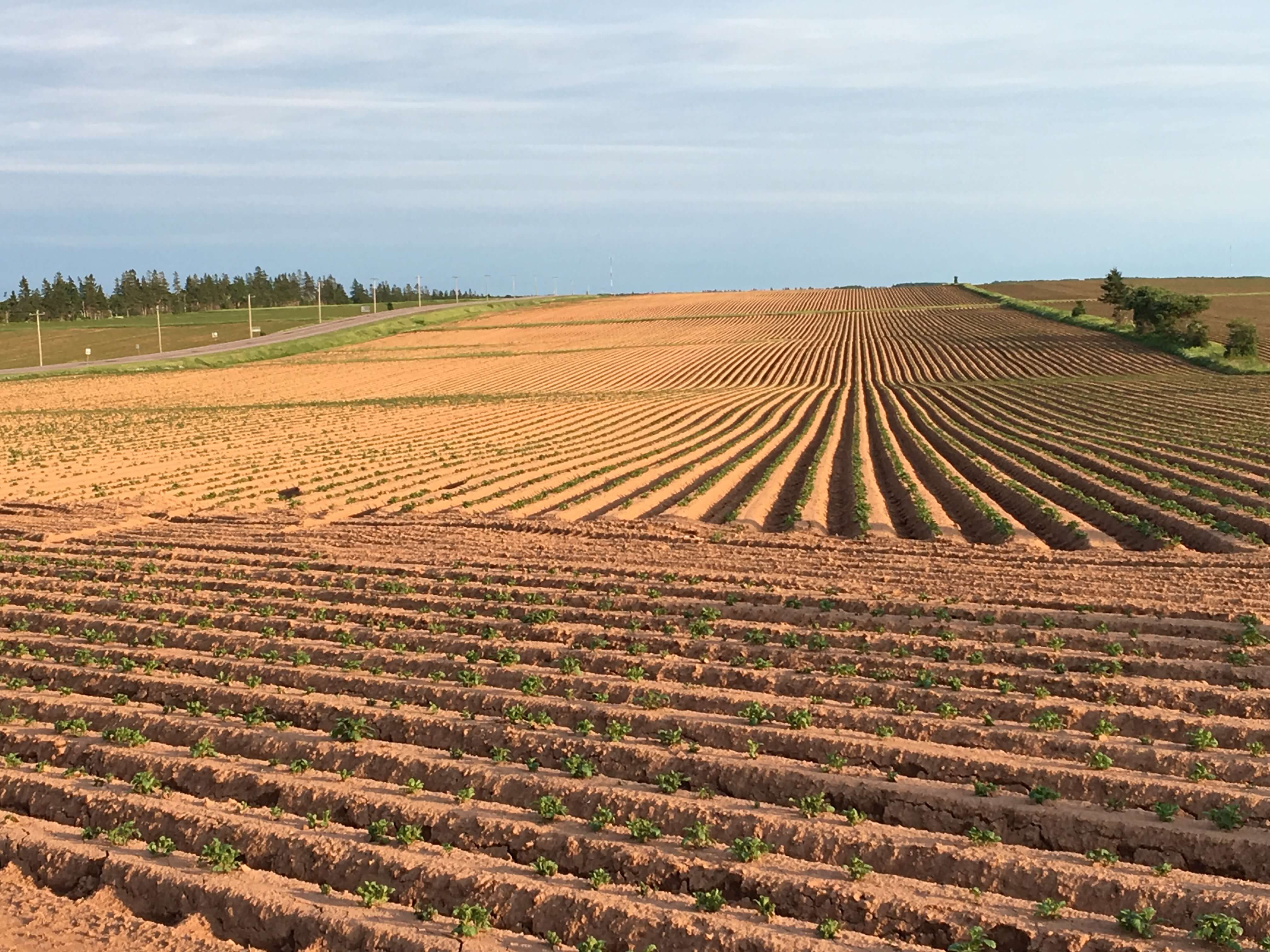 It has been more than 30 years since a chance remark at a Christmas party set me thinking seriously about how I convey my faith to others — even when I am not aware I am doing so.

It all began as many of these things do, with a few of us milling around our host’s kitchen, snacking on hors d’oeuvres and sipping white wine. One of the other guests, whom I knew slightly, said hello and, as she reached for the cheese and crackers, asked, almost too casually, “You’re Catholic, aren’t you?” I admit that I braced myself a bit, because experience had taught me that sometimes this question is a prelude to listening to someone vent their anger, hurt and disillusionment with the Church. But that didn’t happen this time. This woman just had some simple, sincere and straightforward questions about my faith.

I knew her well enough to know that she was very intelligent and had probably heard what I call the standard “catechism” answers before, so I decided instead to tell her part of my own story, specifically how God had intervened in my own life on many significant occasions, and how grateful I was for that. She listened intently to what I had to say, and then sighed. “I don’t have that kind of faith,” she remarked, “because those things have never happened to me. I guess,” she said, taking another sip of wine, “I’m just going to have to have faith in your faith.”

To say that I was both stunned and humbled by what she said would be an understatement. In one short sentence this woman, likely without realizing it, had set me up for what has become a significant part of my spiritual journey. In short, she reminded me that my faith isn’t just about what happens between me and God; it’s also about how others see that faith lived out and are influenced by it — for good or for ill.

It also made me look more closely at what it means to “have faith.” Knowing that faith is a gift, I now ask how open I am to that gift; in other words, are there parts of my life where God would like to be, but where I am frantically putting up “No Trespassing” signs? Then there is the whole issue of other people — and here I cringe a bit, because I know quite well that there are those, the ones who truly rub me the wrong way, who have seen precious little of that gift of faith I know I should offer them. If anyone is to have faith in my faith, I realize, I still have a great deal of work to do.

Faith is ultimately a process of ongoing conversion, not a “one and done.” Sometimes I have taken great leaps forward, and sometimes, several paces back; I just hope, if anyone is watching, they will see that faith’s journey, however challenging, is worth every single step.