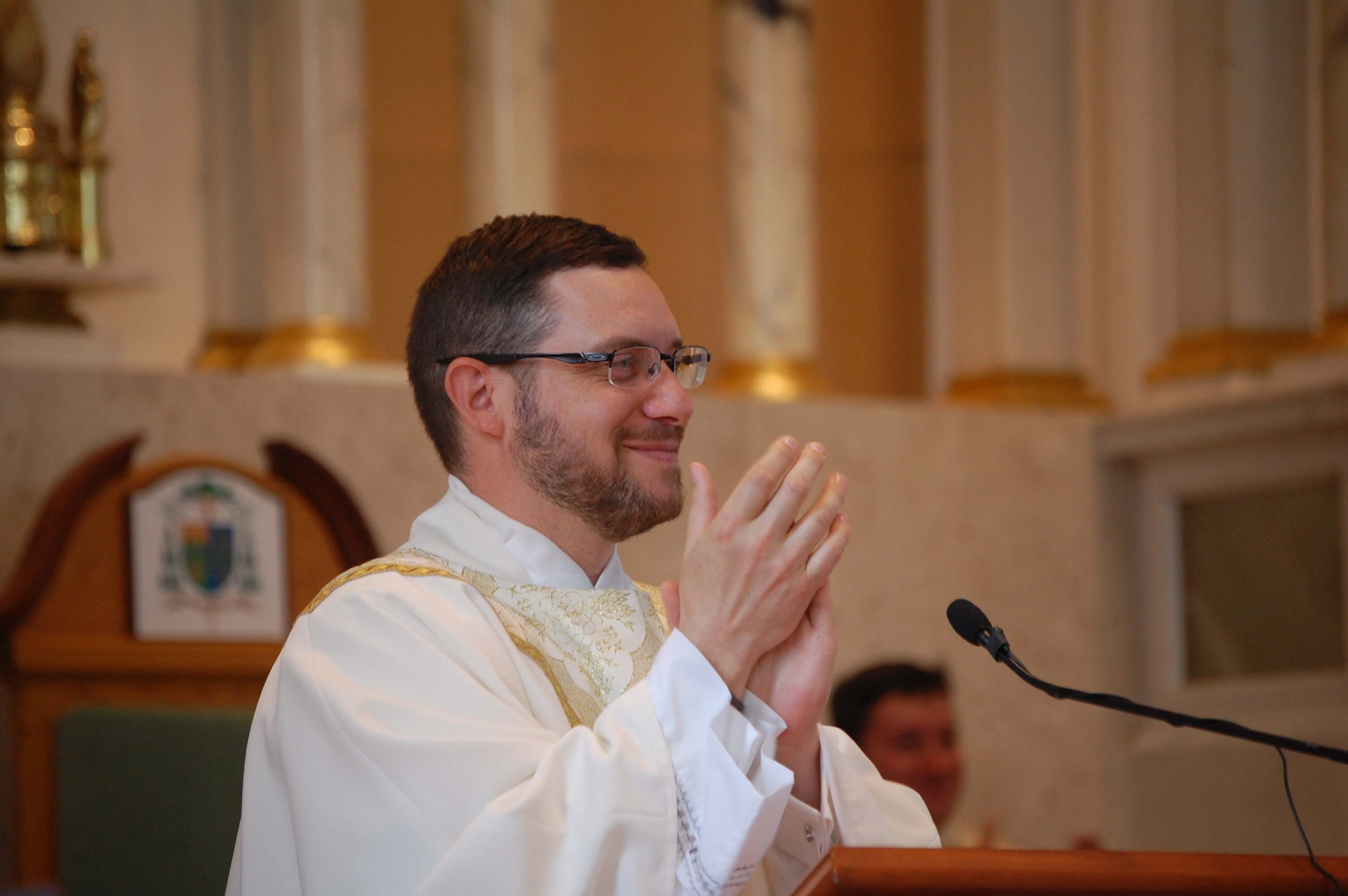 Follower or disciple: What’s the difference?

At the conclusion of the Diocesan Synod, one area that the Diocese of Burlington is beginning to clarify is “what does it mean to be a vibrant parish?” With the assistance of the Catholic Leadership Institute, the Diocese will examine what qualities make a parish vibrant and missionary. Entering into this prayerful time of reflection and evaluation, one distinction I found helpful was between a follower of Christ and a disciple of Christ. In her well-researched and insightful book, Forming Intentional Disciples, Sherry Weddell helps clarify such a distinction.

As we wrestle with vibrancy within our Catholic parishes and communities, this distinction between a follower and a disciple is critical. So what’s the difference? In the world of social media, there are “followers” of others. Yet, follower implies an interest in someone or something, but at a distance. To follow someone on Instagram or Snapchat doesn’t cost anything personal or demand a commitment for the sake of the other. A follower could freely choose to stop following at any moment with little or no consequences.

To be a disciple, on the other hand, demands a more active and conscious choice. Weddell outlines five thresholds of conversion, where one moves from initial trust and association with Christ and the Church to spiritual curiosity where the desire to know more about Jesus, His life and His teachings is awakened. One then comes to an openness and honesty with God about the possibility for real personal and spiritual change, which then leads from a passive seeking to an active seeking to know God personally. Lastly, the person crosses into the threshold of intentional discipleship, where a conscious commitment is made to pursue Jesus in the midst of His Church and to be an obedient disciple, reordering the whole of one’s life accordingly.

Pope Francis has spoken often of the call to “missionary discipleship” in the Church; those who have committed themselves to Christ also accept the call to be on mission with Him. Unlike years ago when the “mission” was thought of as going to foreign countries, Pope Francis has refocused the mission to our local communities, neighborhoods, schools, sports teams and families.

While this distinction is an important tool to evaluate our parishes and communities, it also serves as a helpful self-evaluation we can bring to the Lord in prayer. As the vocation director for the Diocese, I understand discipleship is the foundational quality for someone who is considering a vocation in the Church. A vocation can only be discerned and lived within the context of crossing the threshold into intentional discipleship, thereby reordering the whole of one’s life to serve Christ and others before oneself.