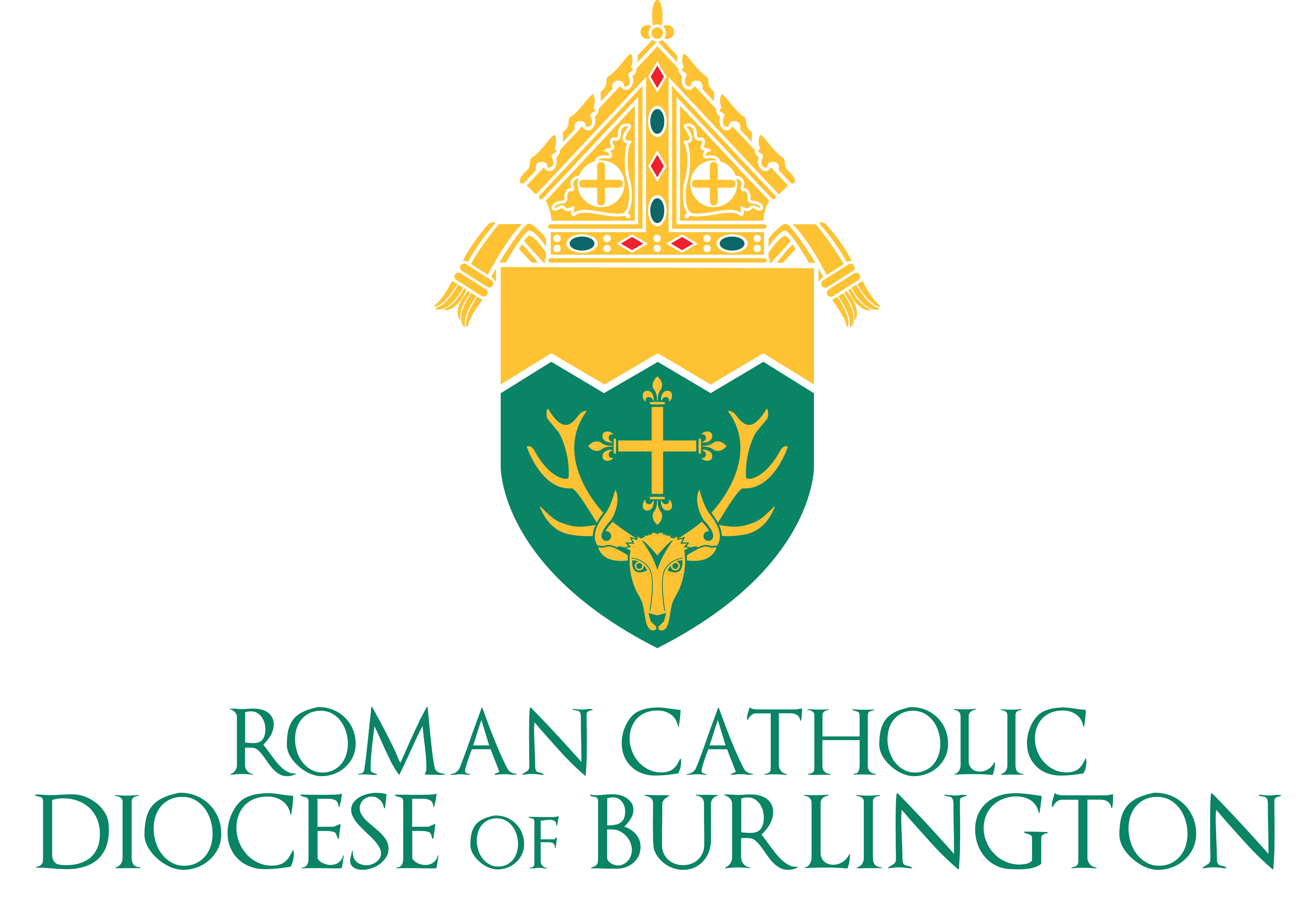 The Catholic Press Association of the United States and Canada presented nine awards to the Diocese of Burlington — including the prestigious top “Magazine of the Year”
Award — during the Catholic Media Conference June 18-21 in St. Petersburg, Florida.

Ellen Kane, the diocese’s executive director of the Office of Development and Communication and The Vermont Catholic Community Foundation, was recognized with a third-place award in the Communications Director of the Year category.

+ Best Regular Column — Spiritual Life, third place, for “Planting The Seeds Of Faith,” “Gazing at the Heavens Above” and “Having Faith” by Kay Winchester

“I could not be prouder of my communications team,” Kane said. “There is no ‘I’ in team, and every award we received is a result of the outstanding collaborative effort of each member of the team.”

“In less than four years we redesigned our magazine, website, online news, eNews, social media and print publications. None of this would be possible without the full trust and faith of our leader, [Burlington] Bishop Christopher Coyne,” Kane said.

During the convention, Mark Lombard, business manager and a contributing editor of the Clarion Herald, newspaper of the Archdiocese of New Orleans, was the recipient of the 2019 St. Francis de Sales Award from the Catholic Press Association of the United States and Canada. It recognizes “outstanding contributions to Catholic journalism.” He was editor of Vermont Catholic magazine’s predecessor, The Vermont Catholic Tribune, in the 1970s and 1980s.

The CPA vision affirms that effective communications lie at the heart of the Church’s mission to preach the Good News to all.

The fall issue of Vermont Catholic magazine will contain more information about this year’s CPA Awards.