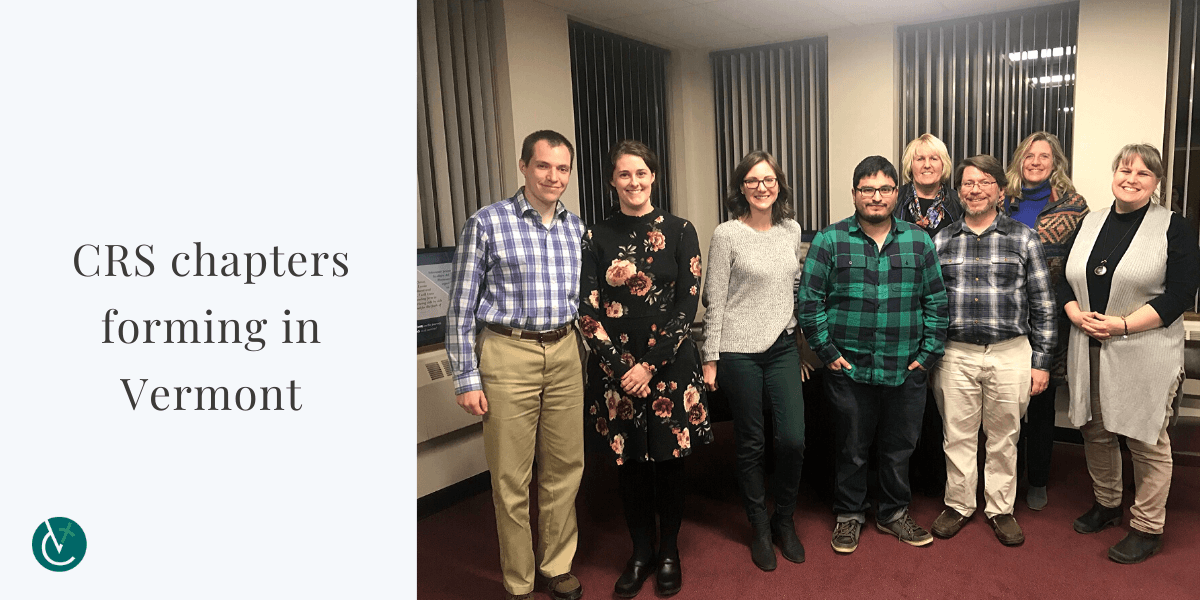 Parishioners from throughout Chittenden and Washington counties are joining together to launch a new initiative from Catholic Relief Services in Vermont.

Pivotal to CRS work in the United States is the formation of CRS chapters. These chapters — nationwide and comprised of parishioners, students and families — will advance the lifesaving mission of CRS to end global poverty and suffering through meaningful action. Parishes, schools and communities are invited to join this national effort for global justice.

The goal is to equip and empower Catholics to become champions for the mission of CRS, champions for the women and men whom CRS serves and champions of the Gospel call to peace and justice. CRS will show participants how to do that by encouraging elected officials and the media to highlight and support lifesaving work and by reflecting on opportunities to mobilize resources to aid in these efforts.

Chapters will receive intensive training and will be focused on influencing members of Congress by scheduling visits and writing letters to the editor. They also will develop other community giving options, like the well-known CRS Lenten Rice Bowl Program, through which participants can be formed and educated while impacting the movement.

Chapter members will gather once a month for a one-hour national conference call. The calls will include a guest speaker, a question-and-answer period, sharing of a grassroots victory from one of the chapters including struggles participants had to overcome, practice being spokespersons and review the month’s action.

The groups will meet a second time each month for further planning and action.

There are two main areas in which participants will have opportunities to work and for which they will be trained. The first is engaging in advocacy by developing relationships with their member of Congress, through visits to the member’s office to writing letters to the editor and op-eds to raise the profile of certain issues.

The other area is community giving. CRS will provide opportunities for participants to be formed and educated and to live out their faith while making a significant impact on peoples’ lives overseas with programs like CRS Rice Bowl.

The goal is a growing, energized CRS grassroots network. Vermont Catholics can help lead the way.

The Burlington-area CRS chapter launched in late November and hopes to add more members in 2020.

If you are interested in joining the Burlington-area CRS chapter or would like to form a CRS chapter in your area, contact Stephanie Clary, CRS diocesan director, at sclary@vermontcatholic.org.