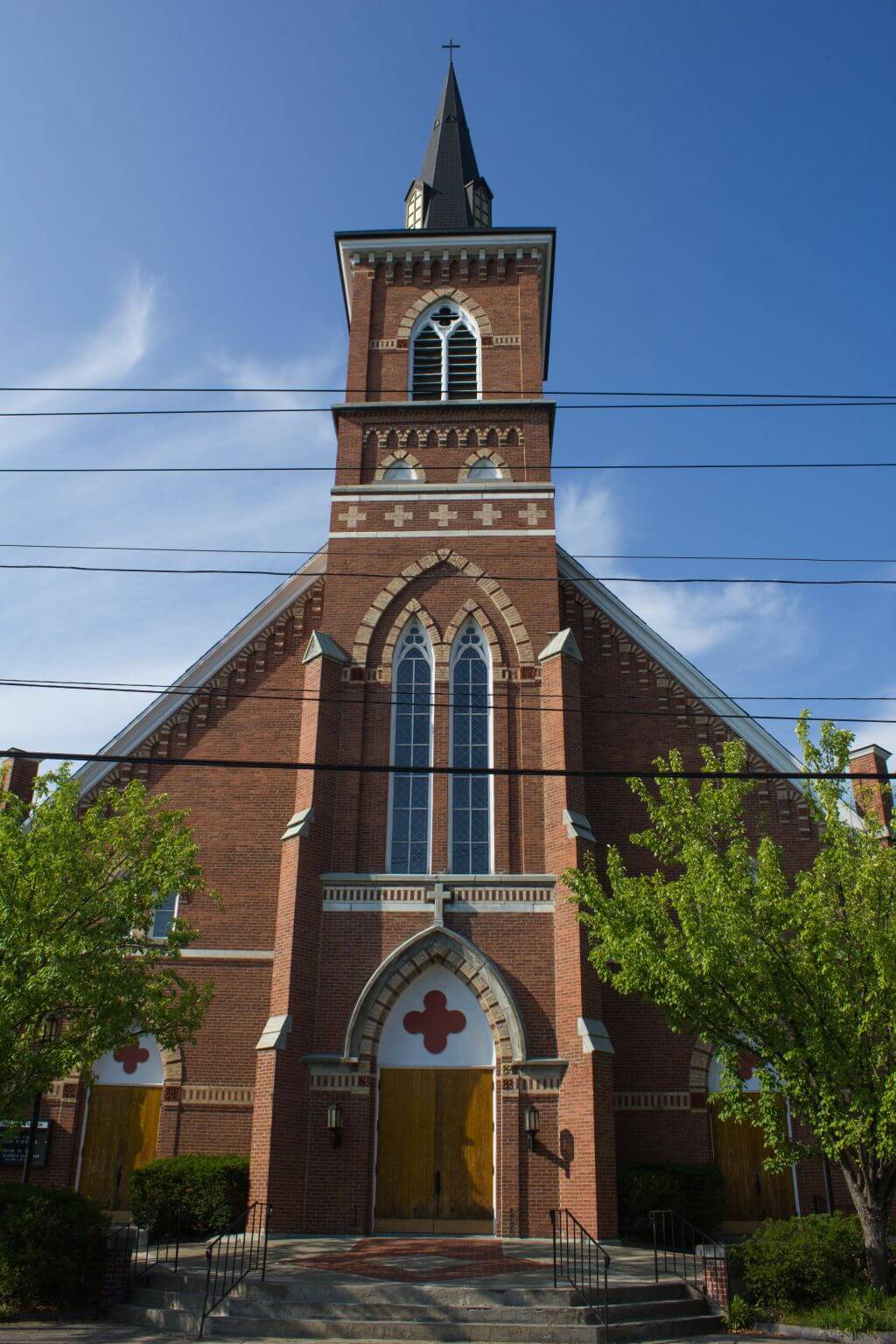 On Thursday, Feb. 23, a shooting took place in the parking lot of Holy Angels Church in St. Albans. The victim remains in critical condition in a hospital, and the police have arrested at least one suspect. According to one report, the incident was connected to a drug deal gone bad. The fact that the crime occurred in one of our parking lots appears to be a coincidence.

Obviously, the illegal use of drugs as well as any act of violence against any person is condemned by Catholic teaching. Illegal use of drugs is never a good choice. Violent acts, whether they take place in a church parking lot or anywhere else, are rightly to be condemned.

Nevertheless, the shooting did take place on church property in a busy and dense neighborhood. People were out walking in the good weather. Children were making their way home from school. Normal parish and Vermont Catholic Charities business was taking place in the parish center when the six shots were fired. Luckily, none of them was struck by a bullet. But anyone in the area has been “struck” by violence, from those who tried to help and comfort the shooting victim, to the parents of the children on the street, to the neighbors whose quiet afternoon was suddenly punctuated by the sound of gunfire. For all of them, their neighborhood does not seem quite as safe as it once did.

I ask the Catholic community to stand resolutely against gun violence and illegal drug use and to continue to support our law enforcement officials in carrying out their work as they serve the common good. I urge us all to be watchful in our neighborhoods and families for the signs of illegal drugs while at the same time being supportive of families who are dealing with addiction as well as those who are recovering from addiction.

Finally, I offer my prayers for all whose lives have been impacted by the shooting, for the victim himself and for his recovery, yes, but also the other victims — the neighbors, the workers, the parish staff, for all whose quiet day suddenly became one of turmoil and fear.

Mary, Queen of Angels, pray for us.