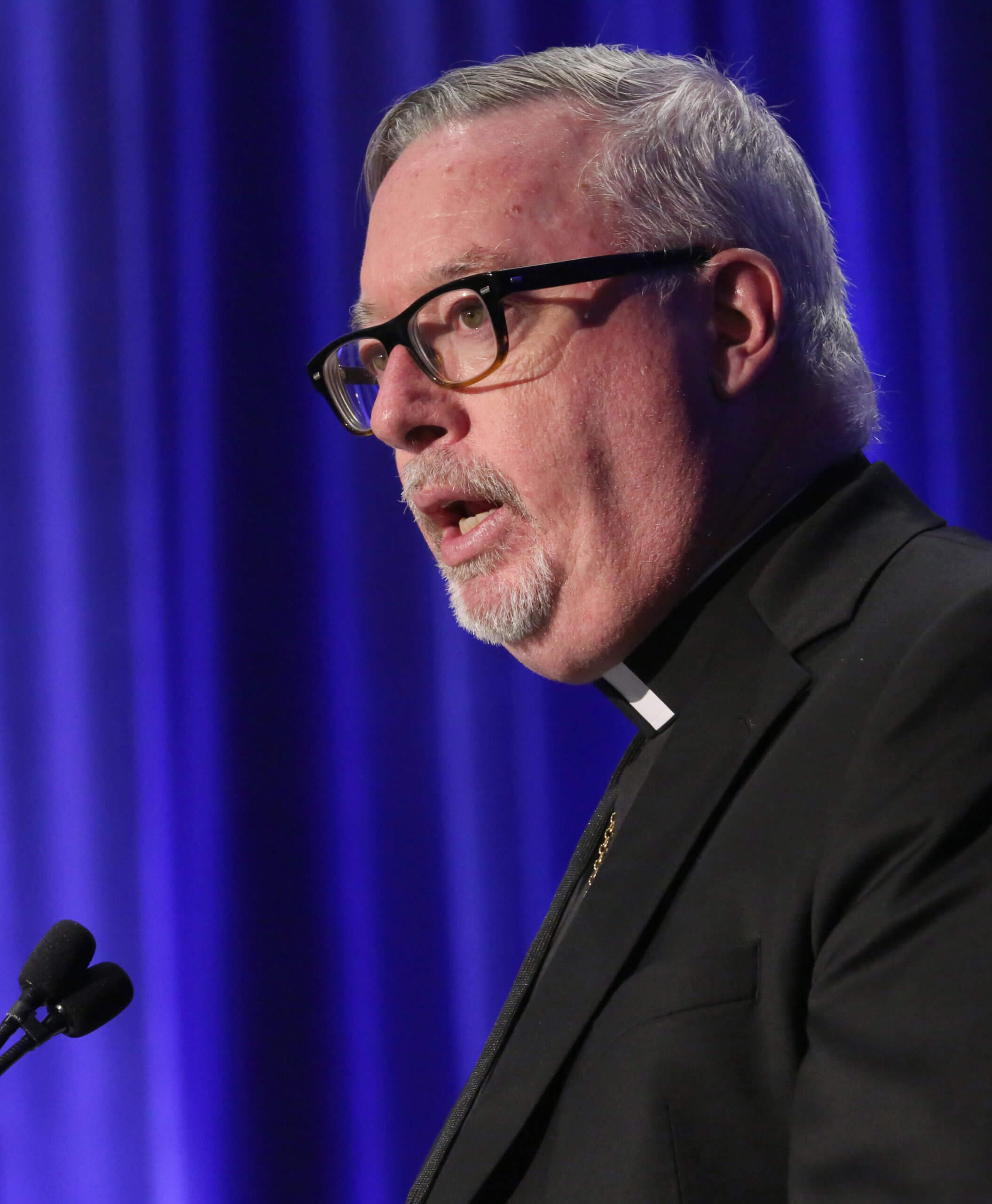 On what Pope Francis may have said, intended to say, or actually said:

Recent media reports have made the claim that Pope Francis has changed the Church’s teaching on gay civil unions. He has not.

This claim is based on a single news report from a Catholic news agency that interprets a short segment of a long interview in Spanish the pope gave last year. This short snippet from the interview appears in a new documentary about Pope Francis.

One does not know what the context of the segment was, what the pope was speaking about in particular, what he said before this segment and what he said after this segment. Having very little information at this point, I choose not to interpret what the Holy Father may or may not have said and what he meant by his words.

The Church’s consistent teaching on the nature of marriage remains that it is a union between a man and a woman. The Church also teaches that all human beings are created in the likeness of God, and our brothers and sisters should be treated with dignity and respect regardless of their sexual orientation.