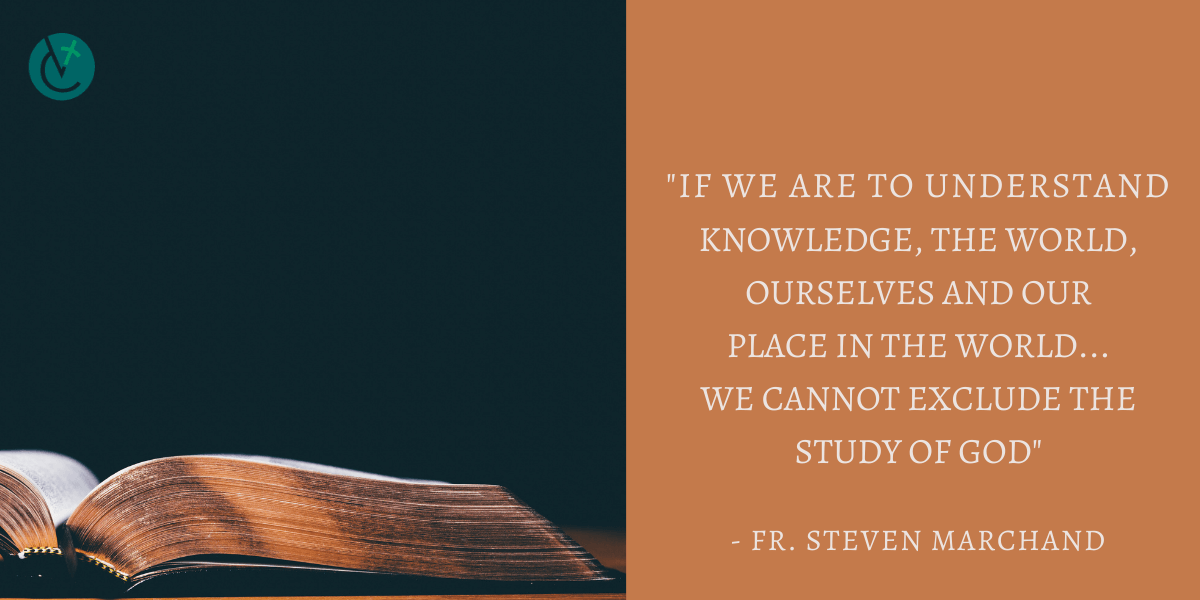 ‘Suffer the little children to come unto me’

Our amnesic society is wont to forget the foundations of its prevailing ideas and moral sensitivities. As Christianity continues to recede from the Western world as a transformative power over the minds and hearts of people, it is easy to forget that even still, despite the patina of secularism that now covers them, many of the “values” we consider important are only held to be so because the Gospel advocated them.

One of them is the high esteem in which we hold education.

Carved in stone above the door of Christ the King School in Rutland — where I am now the parochial vicar — are the words, “Suffer the little children to come unto me” (Mt 19:14). Countless saints and holy men and women in the Church throughout the millennia have made this Gospel mandate their own mission. And hard work it has been. St. Jean-Baptiste de La Salle and St. John Henry Newman are two great saints who had a lifelong commitment to Catholic education despite enormous obstacles.

St. Jean-Baptiste de La Salle inherited the institute of Catholic education which would become the Institute of the Brothers of the Christian Schools from a friend of his who died unexpectedly and asked him to look after it. He took on this new work with enthusiasm and became a reformer of education and pushed for the free education of all by the Church in late 17th-century France. He was beset by persecution from certain prelates within the Church, betrayal from his own religious brothers and constant difficulty in securing funding for his schools.

What was old is new again. When his teachers were discouraged or in difficulty, he himself would house them, pray with them and direct them how to be more effective teachers. Today de La Salle’s order comprises 4,000 brothers who run 1,000 schools throughout the world teaching 850,000 students.

St. John Henry Newman, the great Catholic convert and intellectual of the 19th century, was commissioned to begin a Catholic university in Dublin. While there, he wrote “The Idea of a University,” which taught that if any institution would call itself a “university,” that is, a place of teaching universal knowledge, it must necessarily teach theology. They must therefore maintain some relationship with the Church.

In fact, universities can thank their very existence to the Church and the monasteries from which they grew. If we are to understand knowledge, the world, ourselves and our place in the world, St. Newman said we cannot exclude the study of God, for God is the source and reason for everything that is.

St. Newman was not free from his own troubles. Being an Englishman, he was the subject of suspicion in Ireland; as a convert, some Catholics suspected him to be a “cypto-heretic.

He also was assailed by financial woes. In fact, his hard work and zeal would only be a cause of disappointment: The Catholic University of Ireland would be thanklessly taken out of his hands and ultimately an institutional failure.

We could multiply examples. But the Church has never faltered in fulfilling the Gospel mandate to “suffer the little ones” by not only teaching the Gospel through catechism and theology, but all other areas of knowledge, wisdom and learning in the sciences and humanities that contribute to human flourishing.

I think of these saints to encourage Catholic parents and our Catholic school teachers and staff in these uncertain days of worry about Covid-19. You are in a long line of people who have worked hard and sacrificed much to teach the faith of Jesus Christ and bring out the potential of young minds by education. Be encouraged by their example, know you’re not alone, and have confidence that what you “do for the least of these, you do for” Jesus (Mt 25:40).

—Father Steven Marchand is the parochial vicar of the Rutland-Wallingford Catholic Community.