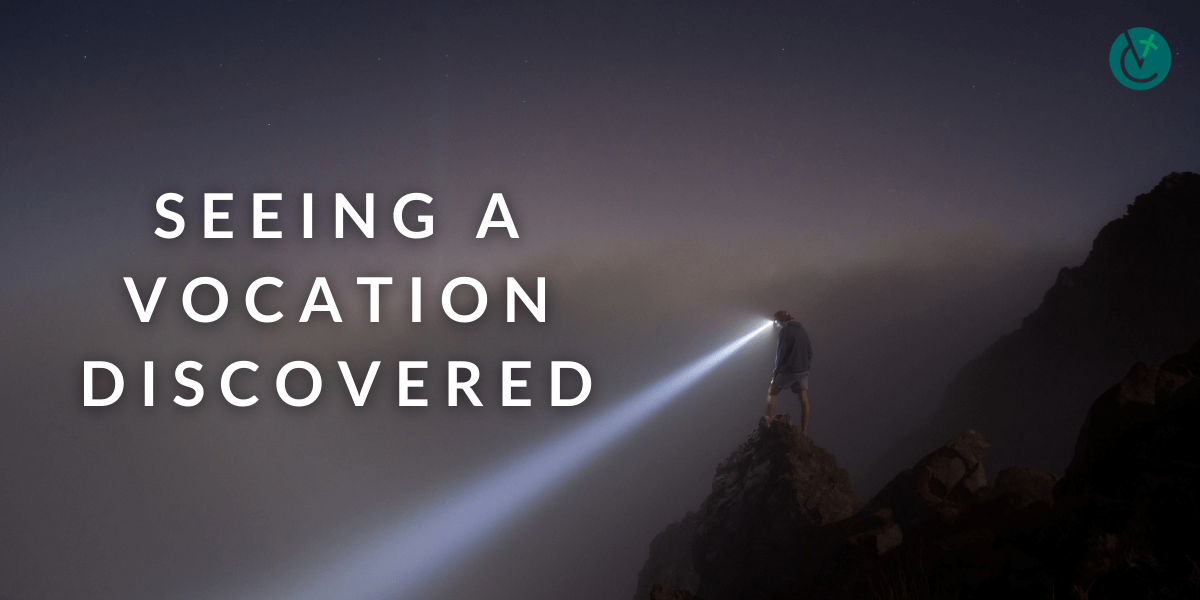 Andy was my sister’s friend and I’d see him from time to time when I came home from college. Nice kid.

But then one summer, my parish needed an interim youth minister, so they hired me. My sister and her friends faithfully came to every event. Including Andy.

This nice young man suddenly became the most loyal “youth group kid,” never hesitating to show up, Bible in hand. He was engaging and funny, sharing his love of architecture and LSU football with anyone.

It’s sort of a youth minister’s job to notice the traits and qualities within young people that they may not even notice within themselves. It’s one of the “happy accidents” of accompaniment — we “learn” the teen. And so a youth minister is called to tell those young people what we see in them and encourage them to use their gifts and talents.

So at the end of the summer, before I headed back to college, I casually mentioned to Andy that I thought he’d make a good priest someday.

And then he told me I wasn’t the first person to tell him that, and he would think about it. Standard interaction in youth ministry, really. I imagine most youth ministers have said, “Have you considered the priesthood?” a time or two.

It’s what comes next that’s significant: the loving and present attention a mentor in faith gives as he or she helps that young man discern, walking with him as he journeys and ponders the realities of his life, trying to hear God’s voice.

So I stuck around in Andy’s life. He and his family had become close friends, and as he went off to LSU to study architecture we kept in touch. He’d tell me about things he was working on, share papers he’d written, even visiting me with my sister in Chicago so he could tour the works of Frank Lloyd Wright.

He was a friend, not just a “former youth group teen,” and the thought of him becoming a priest sort of left my mind. He’d design beautiful buildings and make his mark on the world.

But a few years later, he called me up and told me he had some news. As we sat on my back porch, he shared that for the past few months he felt like maybe he needed to think about the priesthood. So, he applied and had been accepted to seminary. And he was going.

It was the first time one of those young men I’d noticed something in, and said something to, had seen the same thing in themselves.

Six years later, on a hot summer day, I sat in the front row of our cathedral and watched that gangly youth group teen walk up the aisle in a chasuble, swing a thurible around the altar, elevate the host and say the words of consecration, and then I knelt at his feet as he bestowed his priestly blessing upon me for the first time.

Little Andy, now Father DeRouen, asked me to lector at his first Mass; the other lector was the youth minister who came after me.

Two people who’d been in Andy’s life during his teenage years, who walked alongside him as he grew deeper in his faith and dove into Scripture, were the ones to proclaim God’s word at his first Mass of thanksgiving.

We often mistakenly think of youth ministry in terms of “numbers” — how many teens are coming each week and when can we get them to volunteer to stuff something in the bulletin?

But the success of youth ministry is measured not in crowd size or how many pizzas we order. It’s measured by the moments we get to see vocations discovered, come to life and flourish.