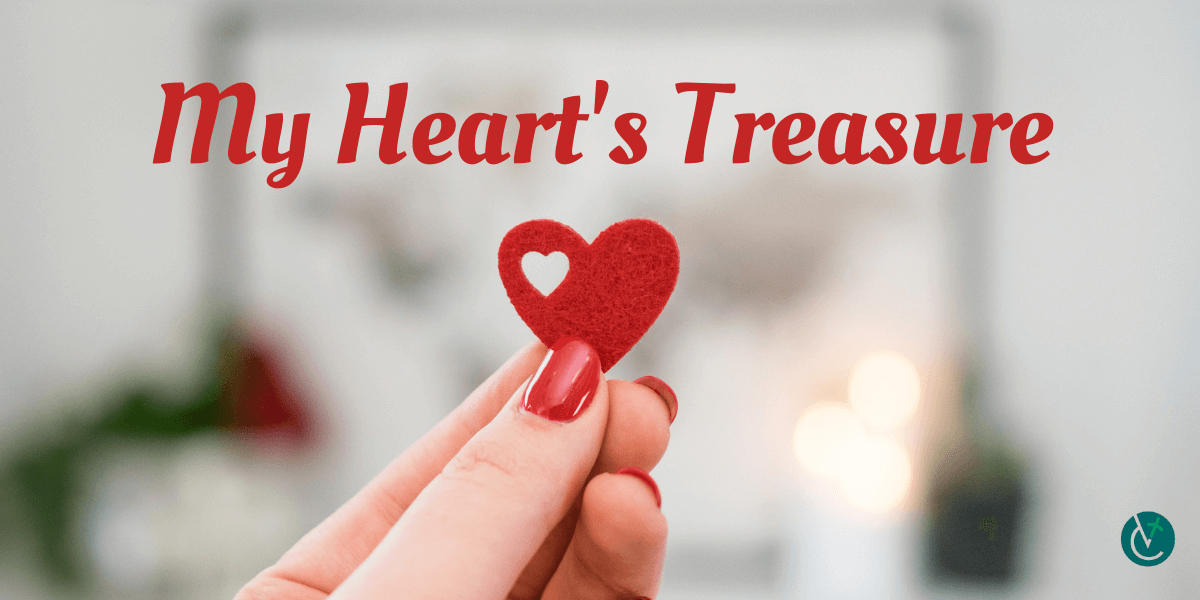 Jan. 1 is the Solemnity of Mary, the Mother of God.  The Gospel for the day is the story of the visit of the shepherds to Mary and Joseph in Bethlehem. As a result of this visit, Our Lady “kept all these things, reflecting on them in her heart.”

This event in her life provides us with a beautiful orientation to a New Year of grace because it requires us to ponder what the shepherds said to Mary that moved her to such profound meditation. A meditation which she would tell St. Luke decades after the birth and death of Jesus. A meditation which St. Luke finds worthy of including in the theological research for his patron, Theophilus.

One can surmise the basics we know from Luke’s Gospel Chapter 2, verses 8-15, which precede the account of the shepherds’ visit.  The shepherds are captivated by the Word of God transmitted by an angel. This direct transmission, without the mediation of a prophet, is a rare occurrence in salvation history.

The shepherds are immersed in a glorious illumination, prefiguring the glory of the transfiguration of Jesus which only Peter, James and John will see 33 years later on Mount Tabor.  The angel assuages their fear and replaces it with joy, hope and a mission. Heaven opens as choirs of angels reveal the glory of God and the existence of His dwelling place in the heavens.

No longer is heaven for them a questionable speculation of  eternal life, but it is now a personal experience of a reality far greater than their limited experience in their world of sheep, families, Roman oppression, suffering and death. Having experienced the glory of God, they are no longer content to stay among the sheep. They leave in haste because the news of the birth of the Messiah is irresistible.

Mary is the beneficiary of the religious experience of these strange men who also share with her something in common — a visit by an angel, a message from God and an irresistible urge to “go in haste” to see the handiwork of the Lord. Those who have such supernatural experiences become kindred folk. Mary enters into a new relationship with the people of Israel (and ultimately the human race) as one who receives the secrets of men’s souls where the thoughts of many will be revealed.

As lovely as all this is, Mary is not the focal point of the story. Jesus is. The angels appear for one reason. The shepherds experience the glory of God for one reason. Mary becomes a mother for one reason. And that one reason is for the revelation of the world’s greatest treasure: Jesus.

He will teach years later, “Wherever your treasure lies, there your heart will be” (Lk 12:34). Mary had known for years what her greatest treasure was, and she kept it close to her heart, reflecting upon it, pondering it and loving it. It was her baby son, wrapped in swaddling clothes, lying in a manger.

He’s my greatest treasure, too.

–Father Lance Harlow is pastor of Corpus Christi Parish based in St. Johnsbury.

Share This Post
Father Lance Harlow, Evangelization and Catechesis, Gospel, Solemnity of Mary the Mother of God, Virgin Mary
See More
Last Article
The gift of presence: Taking the opportunity to invest in young people who are present
Next Article
Pope calls for day of prayer, fasting for peace in Ukraine
Back to Vermont Catholic Magazine