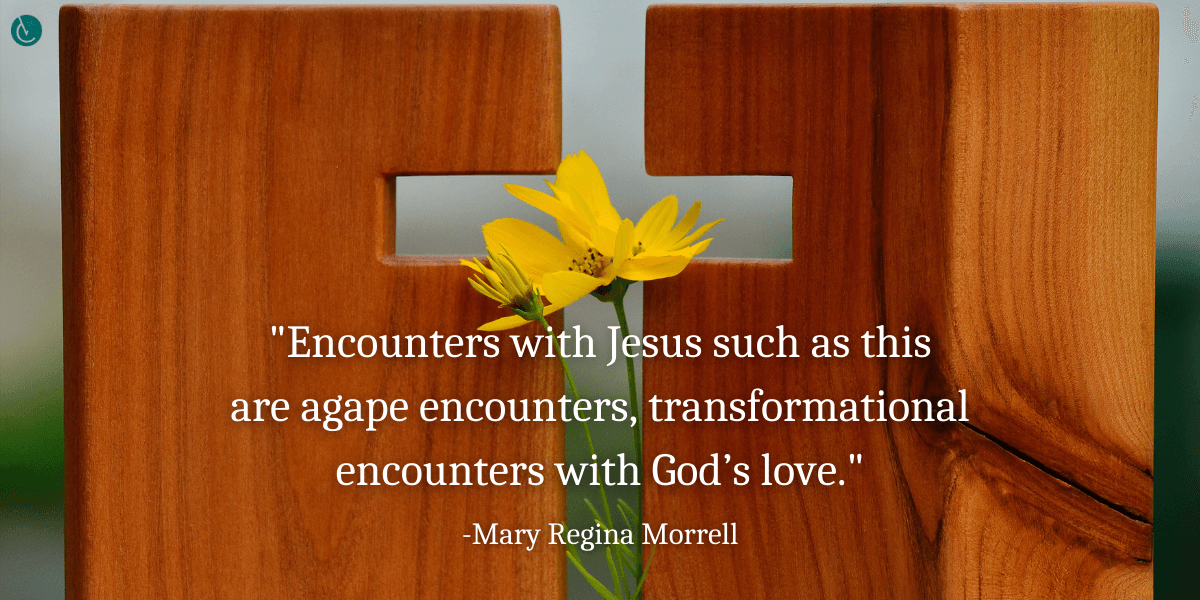 Love transforms the world, one encounter at a time

As I watched my 3-year-old grandson sitting at the kitchen table, creating a get well/Valentine card for his great-uncle, it brought back memories of my own sons doing the same thing for their grandfather many years ago.

It was Valentine’s Day, so on my way home from the hospital, I stopped to buy the small red heart boxes of Valentine’s Day candy my dad would have given them. As they sat around the table, I gave them each a box. They didn’t smile. My youngest pushed his away and said, “Can we bring Poppy home tonight?”

I had to tell him no and answer his difficult question of why.

Their Poppy died the next day.

My dad had suffered an unexpected heart attack, and I was told he would not recover. He could not breathe on his own, and there was little brain activity. As an only child with my husband and sons in another state at that time, I was alone in making decisions. After a few days, doctors suggested I remove him from life support. I refused. At his age, I felt he had earned some time to recover.

Out of respect for my mom, who was a hospice patient on the next floor, I called the Syrian Orthodox Catholic Church to ask for the Sacrament of Anointing the Sick. Though the new pastor did not yet know my mom or my dad, he was at the hospital within the hour. He anointed my father with blessed oil and prayed over him with an unexpected tenderness.

Then he sat with me, prayed with me, stayed with me. Through tears, I shared my inability to make the decision to remove my dad from life support. He took my hands and assured me I had done the most important thing that could be done — I made sure he received the sacrament. The decision about life support could be made when I was ready knowing he was in God’s hands.

Within that experience was a powerful encounter of Jesus. The love and compassion of this priest made it possible for me to make that very difficult decision, and to sit alone with my dad when he died. It gave me the courage and strength to take care of all that needed to be done from that point on, including caring for my mom. It strengthened my faith at a time of great loss, then and a year later when my mom died.

That is why our encounters with Christ are so very important to the wellbeing of the world, and why we are called to be these encounters for others. Our daily decisions to love, unconditionally and with a willingness for self-sacrifice, are the one thing that can transform what is into what should be.

“One day everything will be made of agape.”

I wish I had written those words, but I didn’t. Still, the thought is something to hold on to during this very challenging moment in time when it is so easy to become discouraged, to lose hope and faith.

Jesus reminds us to become like little children. Perhaps because they give so freely of themselves and their simple, humble, handmade expressions of love.

— Originally published in the Spring 2022 issue of Vermont Catholic magazine.