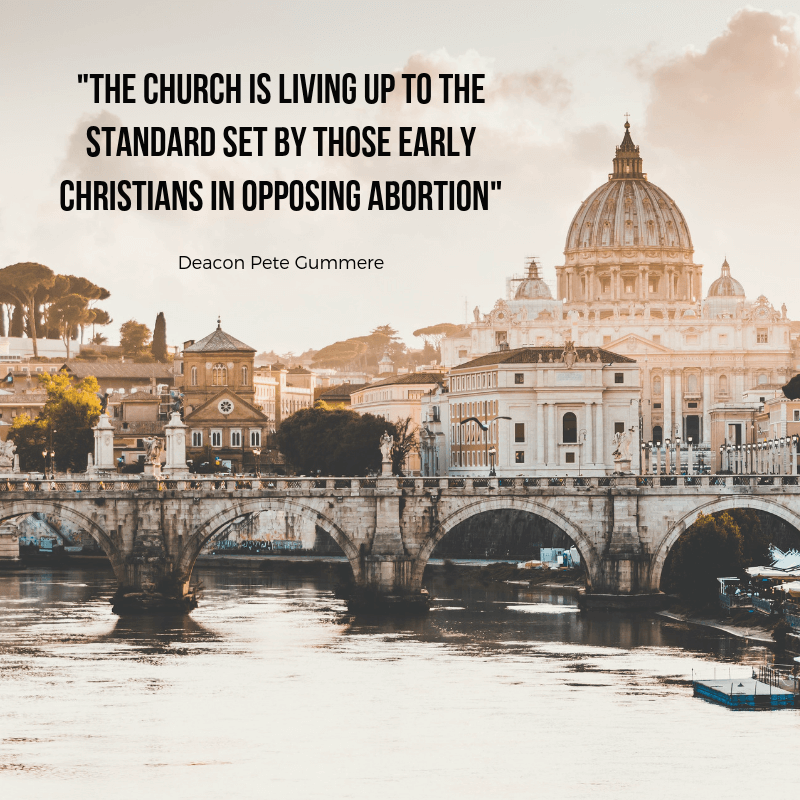 Lessons from teachers, teens and chickens

Yes, chickens! Chickens can teach us a great deal, if we pay attention.

My wife, Mary Anne, has worked as a registered nurse and a science educator.  In 1978 she taught biology at a Catholic high school in New Jersey. She did a chicken egg demonstration to teach basics of development to her 10th graders, but she taught them far more. She started with 25 chick eggs and opened one egg each day, coaching the students through discovery of the developmental stages.

They did not see much initially: On day one, one student observed “just a little bit of a streak.” On day two, they saw the beginning of some blood vessels with red fluid moving; a primitive heart soon began beating. Then the nervous system became more evident. The early brain structure was forming. Eyes were emerging, then limb buds. Before long, this was beginning to look like a chicken.

About a week in, “Joey” posed a question, “Mrs. Gummere, what happens with the baby chicks now? You know, the ones we’ve opened?” Mary Anne acknowledged that they would die.

Joey had grasped a critical implication of the exercise. Mary Anne was trying to teach the students about “developmental biology,” that the chick from fertilization through hatching was one organism going through various stages of development. No other organism enters or leaves the egg. Twenty-one days later a baby chick emerges.

The exercise prompted a deeper philosophical and moral realization. Mary Anne responded that this was also true of human embryos and fetuses at the corresponding stages of development. These were stages at which abortion is legal in Vermont, from a single cell up to a fully formed baby. Joey argued, “But Mrs. Gummere, that’s different. Baby chicks are so cute, and you shouldn’t kill them. Abortion, well, that the girl’s choice; having that baby might ruin her whole life.”

In that exchange, Joey recognized that the developing chick was alive and should not be killed. Although his response about an abortion of an unborn human baby reflected a moral relativism pervading our culture since Roe vs. Wade, perhaps Joey recognized the humanity of the unborn human. Yet, he could not draw the conclusion that it is wrong to abort a baby. However, it was wrong, in his mind, to end the life of developing chicks because “they are cute.”

Such thinking has been accepted by much of our culture. They argue, as did Joey, that, yes, the unborn baby is human. But, it is at a life stage where it does not have full human rights and it is up to the pregnant woman to make the decision. Such thinking completely avoids any question of the most fundamental of human rights — the right to life.

This is not the first time in history when human rights became subject to the decision of some other person, even an arbitrary or capricious decision. In Roman times the pater familias (the father of the family) had such power, including the power to put a member of the household to death.

The Romans also practiced infanticide; babies were abandoned in remote areas and left to die. Curiously, Christians often recovered those children and raised them as their own. The heroic rescue and adoption of those babies amazed the broader Roman population.

The Church is living up to the standard set by those early Christians in opposing abortion. It is simply wrong to kill those pre-born babies.

Whatever we can lawfully do to stop or to reduce the carnage of abortion should be undertaken. Hence, collaborating with other individuals and groups to achieve those goals is imperative.

—Deacon Pete Gummere is diaconate director for the Diocese of Burlington and serves at Corpus Christi Parish in St Johnsbury. He is adjunct faculty at Pontifical College Josephinum and at St. Therese Digital Academy.

While Catholics in Vermont are quite accustomed to the fact that the entire state is a single [...]