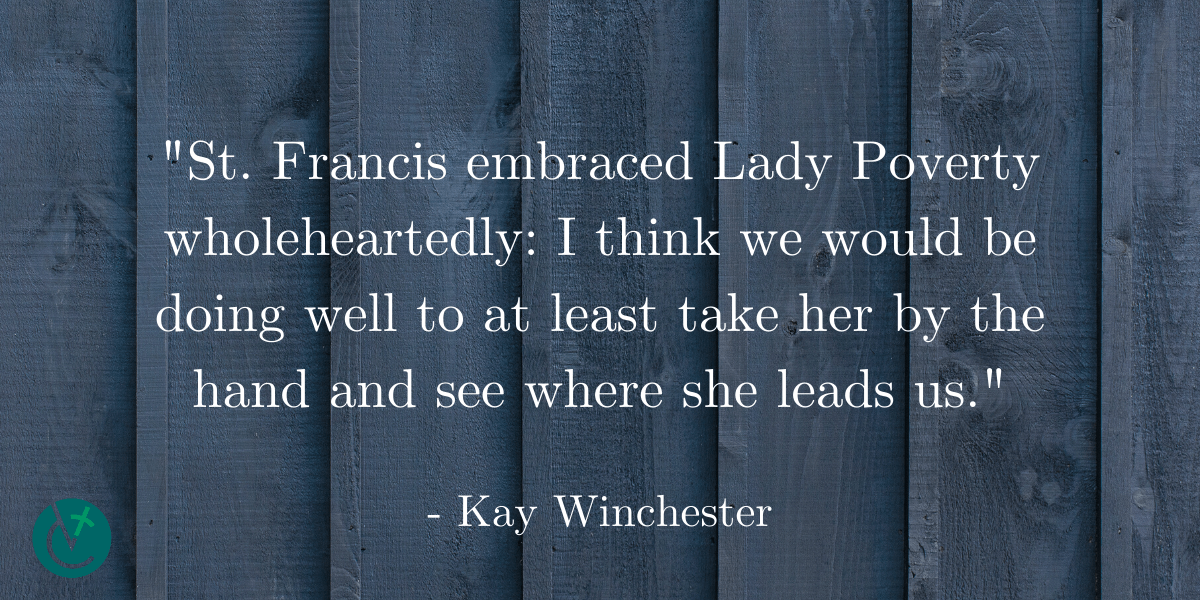 It was a shocking sight, really

It was a shocking sight, really.

The son of a wealthy cloth merchant, apparently in the throes of a religious conversion, stripping himself naked in the public square and handing everything he had – including his clothes – back to his earthly father, saying as he did so that he now had no father “but my Father in heaven.”

If such a thing happened today, we would say that the young man had lost his mind, and indeed, in St. Francis of Assisi’s time – for that is who the young man was – he was initially considered to be a religious fanatic whose actions bordered on lunacy. However, people soon came to realize that Francis was not mad, but rather extremely zealous for living Jesus’ Gospel as faithfully as he could. God chose “Il Poverello” – the Little Poor Man — to remind the people of the 13th century that the way to Him was not through wealth and materialism but through poverty and simplicity.

Now, nearly 800 years after his death, what can Francis’ embrace of “Lady Poverty” teach us?  Not many of us would be willing to go to the extremes that he did, but that doesn’t mean we should dismiss his example. Instead, the question we need to ask ourselves is, “What would simplicity look like for me?”

In our defense, the need to “have” things creeps up on many of us unawares. I am reminded of Jesus’ parable about the sower and the seed; “Some seed fell among thorns, and the thorns grew up and choked it” (Lk 8:7). I think most of us would consciously avoid what is called “conspicuous consumption” — we roll our eyes, for instance, at some of the extravagances of the very wealthy — but in Jesus’ story, note that the thorns grow up almost unnoticed until it is too late, when they take over and choke the very life out of the seed.

If I were to “prune” my thorns, which ones are getting between me and the values I should be living? Consider the following; I have moved several times in my life, and each time I did there would always be that “box” that had to come along and be stored somewhere, although whenever I got to where I was going it would never be opened. As the moves increased, so did the number of boxes, until any place I lived would have to have lots of storage space. Really?  For what, precisely?

I was fortunate enough to go a Franciscan college, and whenever a friar was transferred to one of their other houses, it took him exactly 15 minutes to pack for the journey. Fifteen minutes. I was both amazed and jealous, because at the end of the semester, it would take me three days and two carloads to get my stuff moved out.

St. Francis embraced Lady Poverty wholeheartedly: I think we would be doing well to at least take her by the hand and see where she leads us.