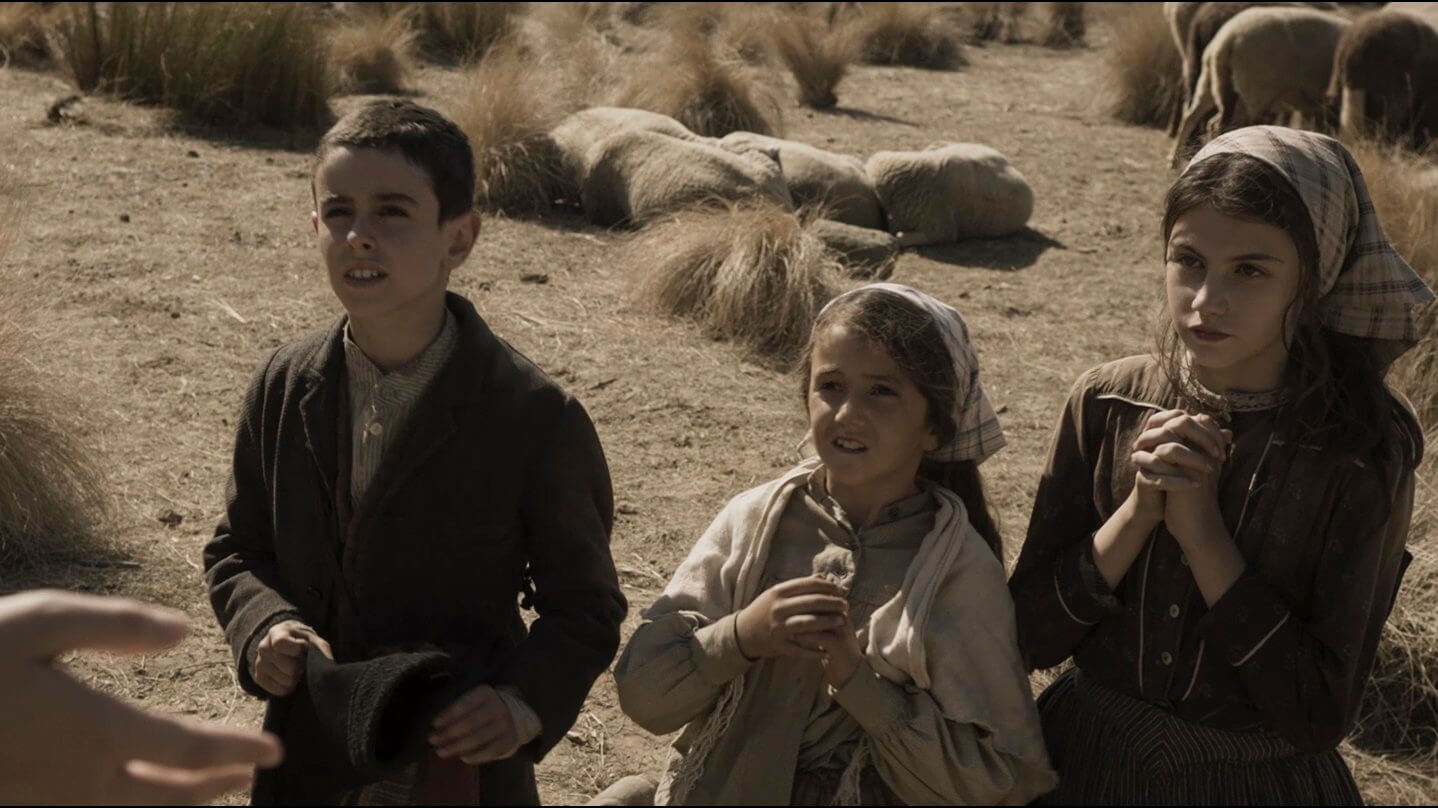 The Kelowna-based filmmaker credits the miraculous events in rural Portugal a century ago for her conversion to Catholicism and her devotion to Mary.

Mary’s appearances before three children are the driving force behind two films Howe has produced: her 2009 film “The 13th Day” and the just-completed “Fatima.”

“Fatima” was set to be released in April, but the pandemic and the closing of theaters delayed that plan. The film is now set for a simultaneous release in select theaters across North America and on streaming sites, including Apple iTunes and Amazon Prime, beginning Aug. 28.

The film is based on the real-life events of 1917 when Mary appeared to three children with messages of peace, having a significant impact on their country and the Catholic Church.

Howes hopes “Fatima” and the story of Francisco, Jacinta and Lucia dos Santos will inspire everyone, Catholic or not.

“This is a film for everybody,” Howes told The B.C. Catholic, newspaper of the Archdiocese of Vancouver.

“I have developed a deep devotion to the Blessed Mother through my interaction with this story,” she said. “The story of Fatima is multilayered and very, very deep.”

In the new film, “We’ve taken key facets of that story and woven it” into a “deeply human, emotional, personal journey.”

Fatima dives into the events from the point of view of Lucia, a girl growing up during the time of World War I as she tends her family’s sheep along with her cousins, Francisco and Jacinta.

Lucia was 10 when she and her cousins began seeing visions of Mary, who delivered messages about the power of prayer and fasting to bring about peace. Their testimony rocked their families, neighbors, religious leaders, and the secular government as all tried to make sense of what was happening.

The number of people interested in seeing Mary for themselves grew, and on Oct. 13, 1917, thousands gathered to witness strange events in the sky described as the Miracle of the Sun and recorded by several sources, including nonreligious newspapers.

Francisco and Jacinta died young and are now saints. Lucia become a Carmelite nun and recorded the events in her memoirs. She died in 2005 at the age of 97.

Howes said “Fatima” tells “the human story behind the story of the apparitions and the miracle,” with particular research and emphasis on the “human psychology” of each key player in the story.

Developing the script was an “intricate and sensitive” process that involved working with an advisory committee from Portugal’s Shrine of Fatima; consulting Sister Angela Coelho, postulator for the canonization cause of Francisco and Jacinta; and reading eyewitness accounts and Lucia’s memoirs.

Fatima is not meant to be a documentary, said Howes. Although inspired by true events, it does not follow them exactly. For example, only four of the six apparitions reported by the children are depicted.

Fictional elements were inserted to add historical context. In the film, Lucia’s brother is sent off to fight in the war, when in reality he was never conscripted. As a narrative device, it “heightens the emotional dynamic” within Lucia’s family and helps place them firmly in that era, said Howes.

The team behind the film is working with Picturehouse, a film distribution company whose personnel were behind “The Passion of the Christ.”

Howes hopes the film will inspire audiences to learn more about the history and impact of the apparitions of Our Lady of Fatima. It certainly had that effect on those behind the scenes of Fatima, which was filmed entirely in Portugal.

“It is part of the lifeblood of the Portuguese identity,” she said, “and that’s so incredible to me.”

“Everybody on set had a story to tell about Fatima,” she said. “Everybody I knew, their uncle, aunt, or grandparent was there to experience the Miracle of the Sun.”

Now, in a world not rocked by a world war but by pandemic, fear, discrimination, and division, the visionaries’ message of prayer and peace is as relevant as ever, said Howes.

“We actually have a movie here with key themes of faith, hope and love, and this is a primary time to release an inspirational movie.”

She hopes Fatima can “meet the audience where they are and give them many opportunities to experience and see this Fatima movie in this much-needed time.”