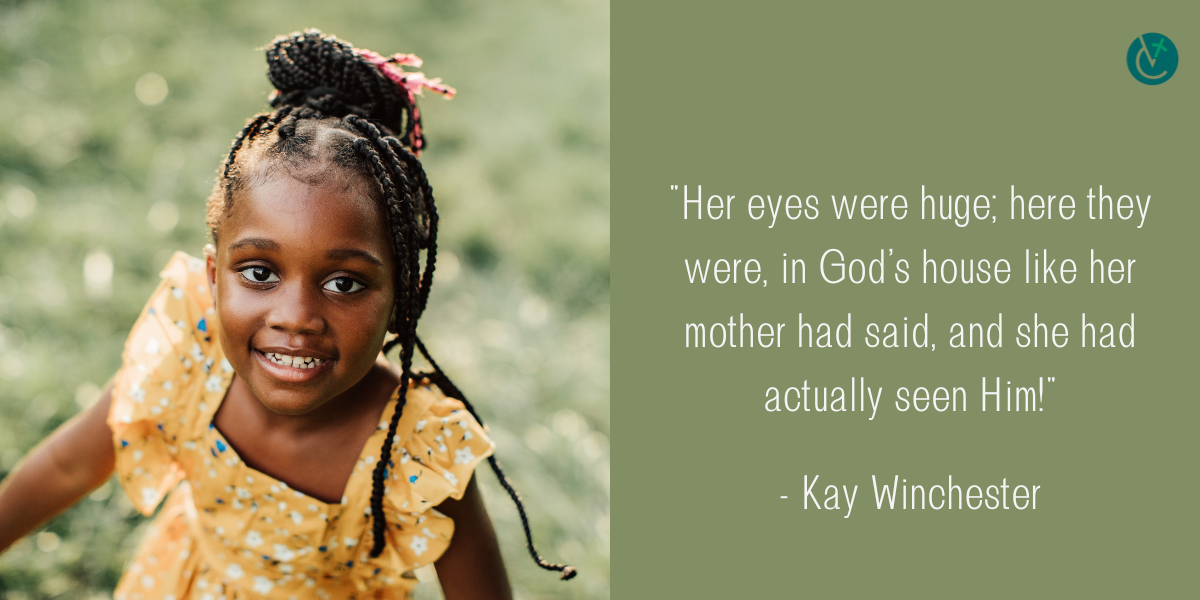 Children at Mass have a lot to teach us

Many years ago, I was sitting in a pew, waiting for Mass to begin, when I noticed a mother with a small child sitting about four pews ahead of me. Mom was kneeling with her eyes closed, obviously in prayer. The child, however, as children will, had quietly slid down to the other end of that same pew and was busily peering over the side, just to see what was there. Given her age, it must have seemed like a long way down.

Unbeknownst to the little one, the priest was headed down that same aisle toward the back of the church.  He was older, tall, clothed from top to bottom in a black cassock, and his head was covered with a shock of pure white hair. As he came abreast of the little girl, the child suddenly looked up at him – and up and up and up. By the time she came to the white hair, she couldn’t hold her excitement in any longer. Running across the pew, she shook her mother’s arm.  “Mommy, Mommy, was that God?” Her eyes were huge; here they were, in God’s house like her mother had said, and she had actually seen Him!

Both people that morning were offering worship to God, but I can’t help but think that God smiled a bit at the child. We adults often approach prayer and devotion as serious business — which it is — but something about the total innocence of that child made Him very present to me that morning in a way I had not expected but thoroughly appreciated. It is no wonder that Jesus told us very specifically that unless we became like the little girl at the end of the pew, we might not get to enter His kingdom. In the worship of children, there is no crowding out the voice of God with our own opinions and certainly no pomposity (remember the prayer of the Pharisee). It just is, and that is what makes it so precious.

More recently, I began observing the smallest members of my own parish. There’s Molly, who comes to church with her mother and older sister every Sunday. The only thing about Molly is that she is deaf and has been from birth. Yet, that doesn’t stop her from greeting everyone on the aisle end of the pews with a delighted smile and a vigorous fist bump. Molly loves church; she points and signs and likely participates even more than some of the grown-ups around her.  Kind of makes you wonder where the real disability is.

And then there’s the lad, who was too small to carry the cross in procession but gave it his best effort anyway. Last week he was sitting behind me, having just made his first confession the day before. He loudly and proudly prayed the Our Father. The Apostles couldn’t have done better.

The moral of the story?  Pay attention to the children; they have a lot to teach us.