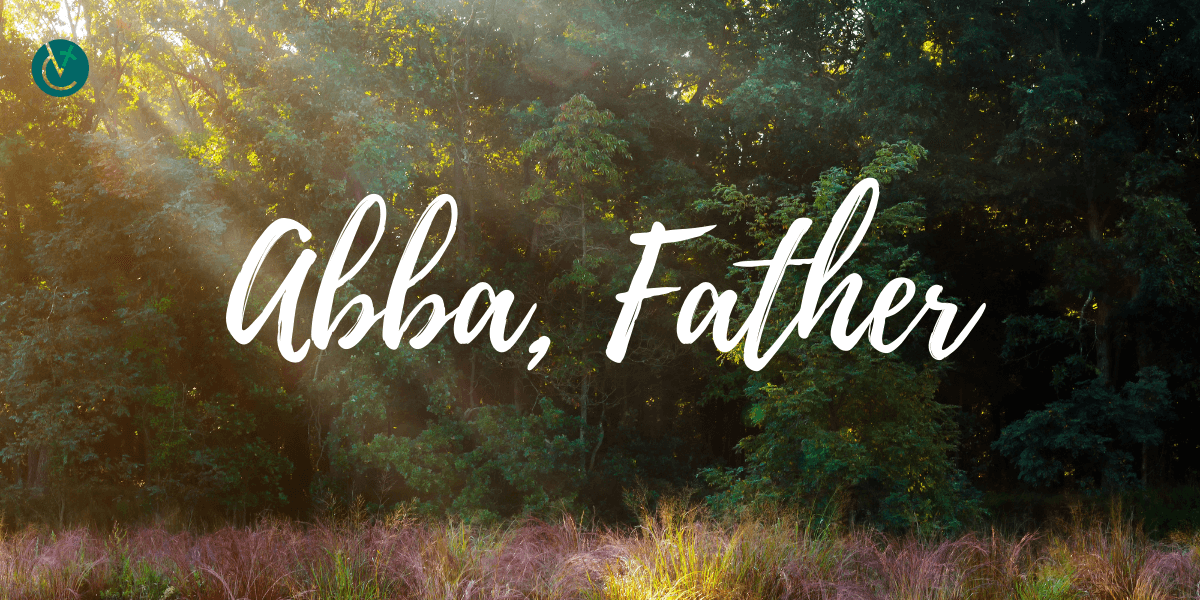 Consider for a moment all the different names we give to our male parent.  We call him “Father” of course, because that is what he is. But there are many other words we use to refer to him as well. For instance, he can be “Dad” or “Daddy.” To some, he is “Pa” or “Papa.” My mother and uncle used to call my grandfather “Pop,” and I have heard others, especially siblings talking amongst themselves, speak of “the Pater.”

While all of these are the same in that they refer to a specific person (the male parent), each conveys, in a subtle way, something different about the man as well as a son or daughter’s relationship to him.  There is, for instance, a more formal tone to the word Father, suggesting an adult sense of respect and deference. On the other hand, we often hear young children shout the word Daddy — less formal, perhaps, but comfortably intimate and trusting.

So, when we encounter Jesus in scripture referring to God as both Father and Abba, what exactly does that mean?  More specifically, what does the title Abba convey?

For many years, we were told that Abba is what small Middle Eastern children call their fathers and that it can be translated into what we would recognize as “Daddy,” thus, conveying that sense of trusting intimacy. However, as recent biblical scholars have pointed out, there’s a lot more to the word than that.

It also means a relationship of loving obedience to the one who is Father — and obedience especially in times of great suffering.  And when you stop to think of it, when do we all need our parents the most? When we are in distress, because we know that no matter what we must face, theirs is the loving presence that will never abandon us. Thus we hear Jesus in the Garden of Gethsemane call out “Abba, Father.”  Intimacy, love, respect and obedience, all contained in that one word.

Jesus, of course, had two people whom He could call “Father.” There was His heavenly Father, and then there was Joseph, His foster father.

I’d like to think that Jesus first learned the meaning of both Father and Abba from His relationship to this remarkable man. God did not just pull Joseph out of a hat; Joseph was specifically chosen to be an earthly father to Jesus precisely because he would reflect to this child His heavenly Father’s love.

In times of distress – the journey to Bethlehem and the flight into Egypt – Joseph was the Abba who could be counted on. In daily life in Nazareth, he was the Abba who taught obedience because he himself had been obedient to the voice of an angel — not once, but four times.  “Is this not the carpenter’s son?” people said of Jesus.  And is this not Joseph, who was also Abba, Father?