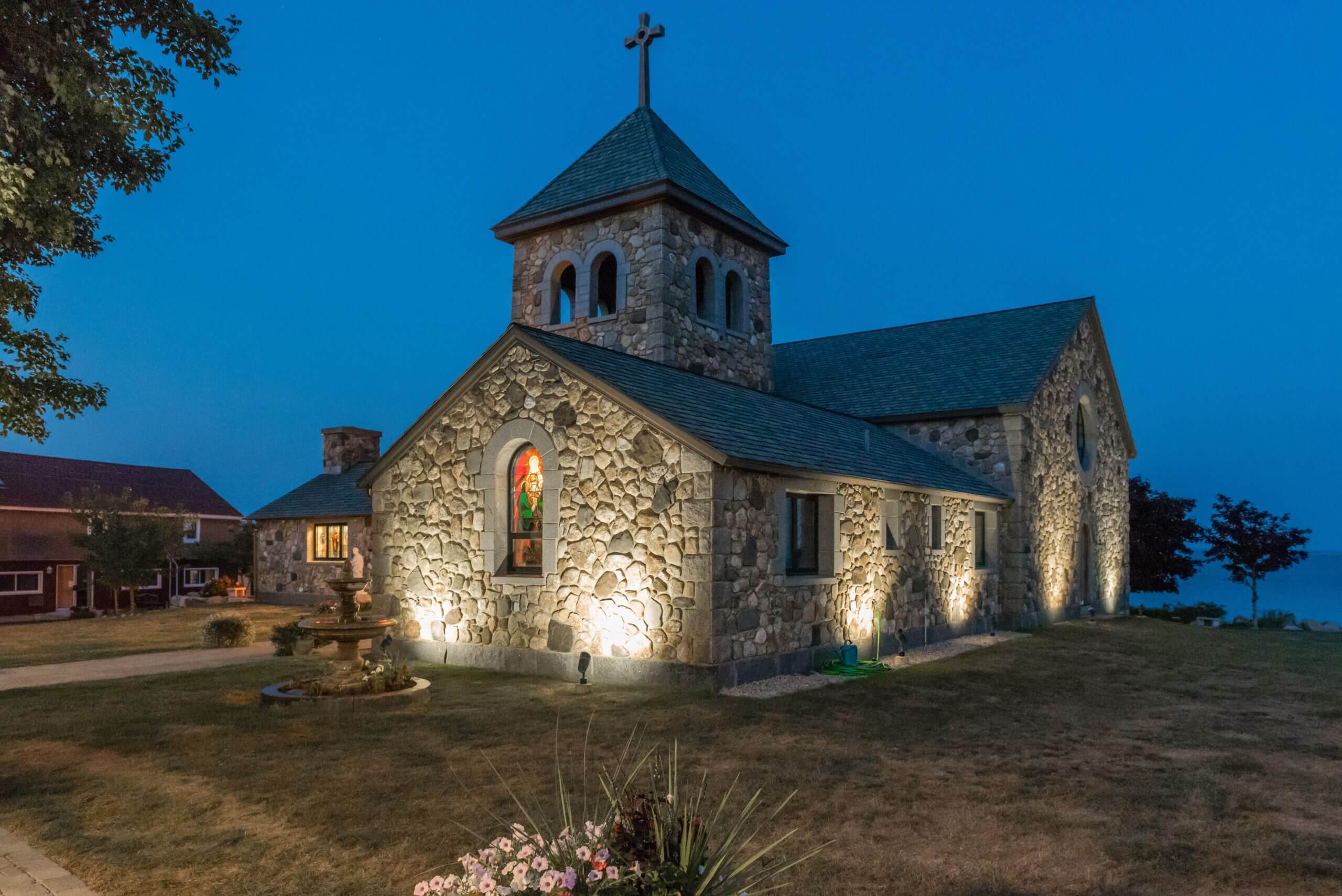 Photo Credit: submitted - The Chapel of Our Lady of the Assumption at St. Edmunds Retreat is located in Mystic, Connecticut.

A Father’s Heart: A Year Long Mission for the Year of St. Joseph

The 150th anniversary of the proclamation of St. Joseph as patron of the universal Church was celebrated on the Solemnity of the Immaculate Conception in December. In honor of that anniversary, Pope Francis declared this liturgical year be dedicated to St. Joseph through his apostolic letter “Patris Corde” (“With a Father’s Heart”).

In Pope Francis’ apostolic letter, he expounds upon the qualities of St. Joseph’s fatherhood and how his fatherhood was an icon of God, the Father’s heart for us, His children.

St .Edmund’s Retreat in Connecticut is offering a yearlong mission for the Year of St. Joseph with a monthly Holy Hour with readings, reflections, prayers, confession and Benediction. The Society of St. Edmund is the order of priests and brothers that founded St. Michael’s College in Colchester.

A Father’s Heart: A Year Long Mission for the Year of St. Joseph takes place on the first Wednesday of the month from 7 to 8 p.m. in The Chapel of Our Lady of the Assumption at St. Edmunds Retreat in Mystic, Connecticut. The Holy Hour is live streamed on Facebook and YouTube and through the website Endersisland.org.

The monthly mission includes Adoration of the Blessed Sacrament, a passage from the fathers of the Church, a saint’s or a pope’s reflection about St. Joseph that is relevant to one of the many titles by which he is known.

Each session will include a reflection upon a different title, a reflection/homily, private and community prayer and Benediction of the Blessed Sacrament.