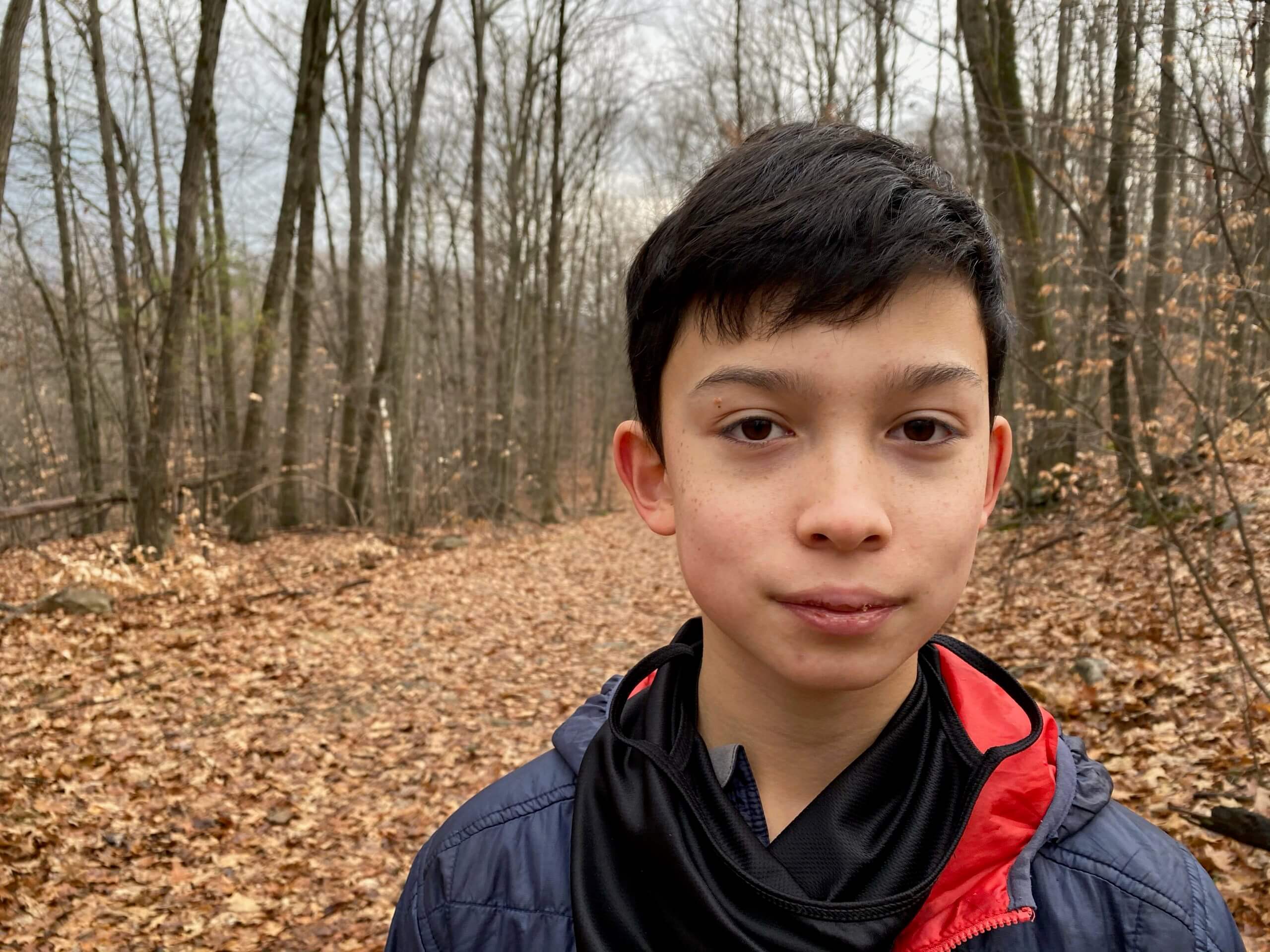 Photo Credit: submitted - Jackson Kitts, 14, an eighth grader at Christ the King School in Rutland, has been named to the inaugural Junior Council of The Week Junior.

An eighth grader at Christ the King School in Rutland has been named to the inaugural Junior Council of The Week Junior, a youth-oriented extension of The Week magazine.

“Our job is to help write the magazine and to focus on an idea to change the world,” explained Jackson Kitts, 14.

The 12 councilors, who range in age from 8 to 14 and represent 10 states, were selected from a field of about 1,500 applicants.

The council members currently are “brainstorming ideas,” Jackson said, such as getting people to reduce use of plastics, encouraging composting and — after the Covid-19 pandemic — promoting carpooling.

The council meets twice a month via Zoom, and Jackson said as the oldest member, he tends to lead the group.

In addition to leadership, he brings to the group his ability to cooperate.

Jackson said his Catholic education at Christ the King School teaches him to be kind, to “help other people in times of need” and to cooperate with others.

In addition, his school experience has fostered in him a concern for the environment. He helps the school’s science specialist, Thomas Estrill, care for the endangered American chestnut trees at Pine Hill Park. “There are only about 60 of them in Vermont,” Jackson noted. And although the community service project that got him involved initially has ended, he continues working with the trees. “It’s really great when you feel like you helped someone or something,” he said. “These trees are in trouble. They might become extinct. Our goal is to help bring them back.”

“Jackson is a very thoughtful, caring individual,” said Christ the King School Principal Lila Millard. “He’s an excellent student. … He’s a great person that thinks about what is going on around him rather than just of himself.”

The son of David and Renee Kitts, Jackson plays soccer for his school, is co-president of the Student Council and enjoys karate and computer programming. He has no career plans yet.

The Week Junior was launched last March and covers top news stories every week for children aged 8-14 and focuses on other topics of interest to youth including the environment, science, sports and the arts. It has a circulation of about 75,000.

For more information about Christ the King School, go to cksrutland.org.