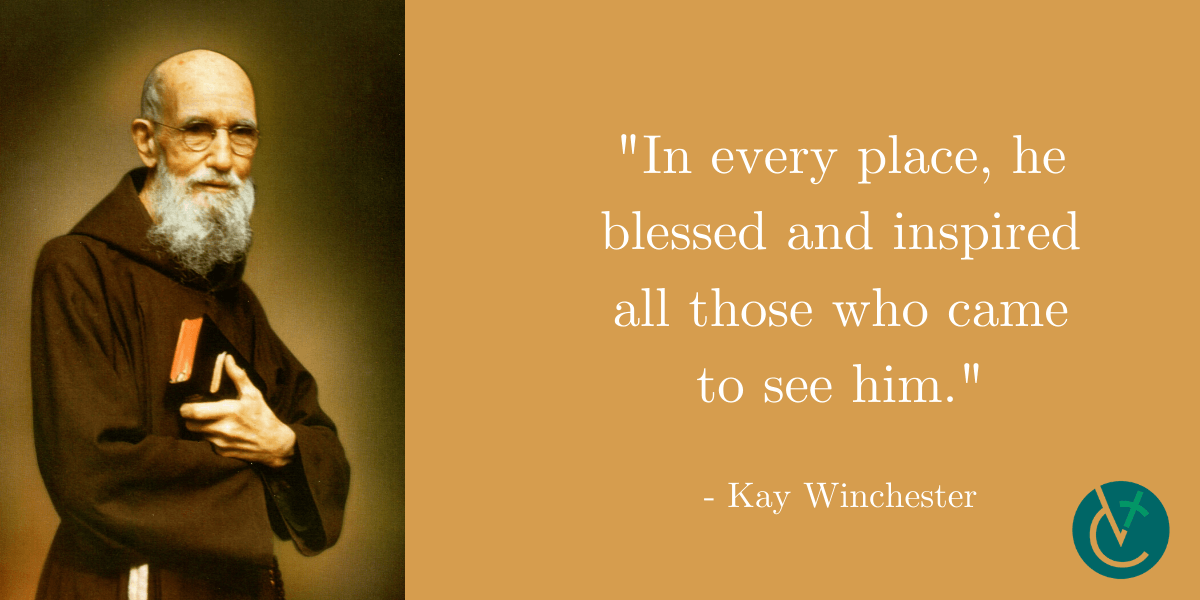 United in a state of grace

In the Church’s 2,000-year history, we have recognized literally hundreds of people from throughout the world who have become saints. In the last two and a half centuries, however, an increasing number of those people have called North America – and specifically, the United States – home, and their stories are as varied as they are.

St. Junipero Serra was a Franciscan priest who arrived in the United States from Spain by way of Mexico in 1776. He worked for many years in Mexico City, but the threat of an invasion by Russia propelled him north to what is present-day San Diego. The founder of numerous missions, he has sometimes been criticized for his treatment of Native Americans; yet, when he died, the people he had served expressed great grief at his passing.

St. Theodora Guerin was born in France in 1798 and entered the Sisters of Providence in 1823.  A serious illness suffered in the novitiate left her in fragile health for the rest of her life, but it did not prevent her from emigrating to St. Mary-of-the-Woods, Indiana, in 1840. At the invitation of the bishop there, she and five other sisters taught and cared for the poor; eventually, they also built a motherhouse and novitiate, thereby establishing a new religious congregation in the United States. Despite many hardships, Mother Guerin persevered, saying, “Have confidence in the Providence that so far has never failed us.”

St. Katharine Drexel was born into high society and great wealth in Philadelphia in 1858.  Though she had every material advantage she could have wanted, her life took a decidedly different turn when she nursed her stepmother through a three-year terminal illness. Always concerned about the plight of Native Americans, she approached Pope Leo XIII while on a European tour, asking him to send more missionaries to Wyoming. “Why don’t you become a missionary?” he replied, and she did so, giving up a $7-million-dollar inheritance in the process.  Katharine Drexel and her fellow Sisters of the Blessed Sacrament founded several schools for both black and Native American people; her crowning achievement was the establishment of Xavier University in New Orleans, the first Catholic university in the United States for African Americans.

In the Church, to be declared “Blessed” means that a person has been beatified; this requires one attested miracle and allows the beatified person to be venerated by his local church. For Blessed Solanus Casey, who was born in Oak Grove, Wisconsin, the way to holiness was through a simple life. Although an ordained priest, because of difficulties in his studies he was not allowed to preach doctrinal homilies or hear confessions. He served instead as a porter and sacristan in Yonkers, Manhattan and Harlem, New York, before ending his days in Detroit.  In every place, he blessed and inspired all those who came to see him, which numbered some days into the hundreds.

“Servant of God” is the designation given to those whose life and works are being investigated in consideration for official recognition as a saint. One such is Mother Mary Alphonsa, who was born Rose Hawthorne in 1851, the daughter of the famous New England writer Nathanial Hawthorne. She married her husband, George Lathrop, when she was only 20, but George was an alcoholic and the union was not a happy one. Though they both converted to Catholicism in 1881, they took the extraordinary step of asking the Church for a permanent separation in 1895; George died three years later of cirrhosis of the liver. Rose then embarked on a new vocation and, as Mother Mary Alphonsa, founded the Servants of Relief for Incurable Cancer; today they are known as Dominican Sisters of Hawthorne, who are dedicated to serving the sick poor.

Servant of God Augustus Tolton was born a slave in Missouri 1854. Because of his race, no seminary in America would accept him as a student. So sure was he of his vocation, however, that he went to Rome to study and was ordained there in 1886. Returning to America, he served mostly in Chicago. Father Tolton was the first Catholic priest in the United States publicly known to be black.

The following books, web sites and authors served as the sources for these articles: