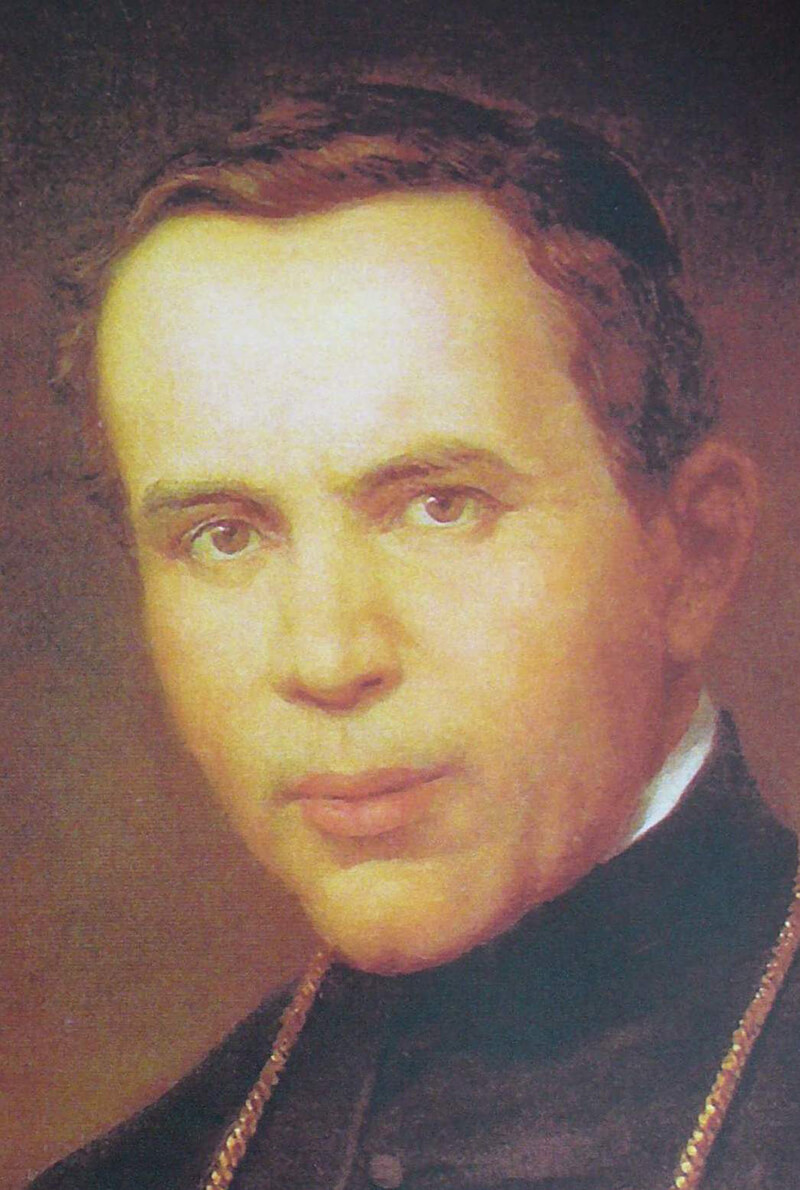 So convinced was he of his calling to the priesthood that, despite many obstacles, St. John Nepomucene Neumann actually traveled to a different continent to fulfill his vocation.

Born in Bohemia (what is now the Czech Republic) in 1811, John Neumann, a quiet child but excellent student, was looking forward to his ordination to the priesthood in 1835 in his home country. However, that was not to be; apparently his bishop was ill the day his ordination was scheduled and could not be there. However, due to an overabundance of priests in his Diocese, he also decided not to reschedule the sacrament as he felt he had enough ordained clergy to serve the needs of the people.

Neumann, however, was sure that God was calling him to the priesthood, so in 1836 he set out for American, arriving in Manhattan to present himself to Bishop John Dubois. Unlike his counterpart in Bohemia, Bishop Dubois had only 36 priests to minister to the 200,000 Catholics in New York and New Jersey, and so he was delighted at the arrival of this young man.  Consequently, John Neumann was ordained to the priesthood in 1836.

Sent first to Buffalo, New York, to minister to the German-speaking Catholics there, Neumann began to feel a further calling to join a religious order. The missionary charism of the Redemptorists appealed to him, and in 1842, at the age of 29, he professed his vows, the first member to do so in the United States. He was subsequently sent to Maryland, Virginia and Ohio, where he worked with the poor and with immigrants.

He was eventually assigned to a parish in Philadelphia and then, much to his surprise was chosen to be bishop of that Diocese in 1852. Though not overly fond of administrative work, his organizational gifts were such that he was able to consolidate the parochial school system under the umbrella of the Diocese; his tireless work resulted in the numbers of Catholic school children increasing by twenty-fold in a relatively short period of time.

Despite his position as bishop, Neumann never lost his desire to serve the people, especially immigrants. Gifted with an ability to learn new languages, in addition to his original German and English, he could hear Spanish, French, Indian and Dutch people’s confessions in their native tongue.

Known as a very spiritual man, Neumann promoted Forty Hours Devotion and spent as much time with the Redemptorists as his schedule allowed.

St. John Neumann died unexpectedly of a heart attack in 1860. Canonized in 1977, he is the patron of sick children and immigrants.  His feast day is Jan. 5.

Share This Post
Saints, St. John Neumann
See More
Last Article
Holy Spirit at work in teacher’s call to priesthood
Next Article
Bringing light to the darkness of who we are meant to be
Back to Vermont Catholic Magazine