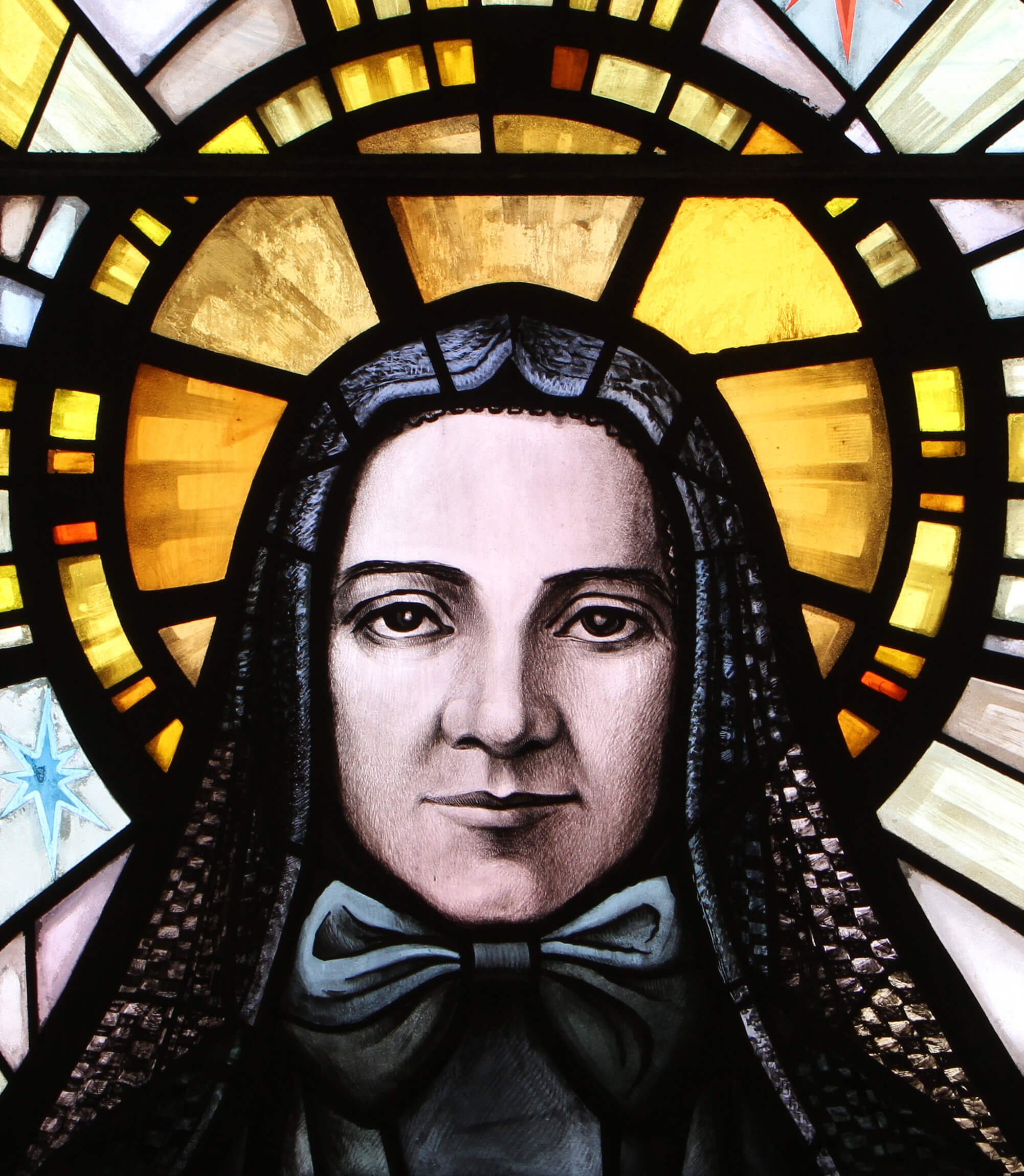 The Colorado Senate March 11 approved a measure to do away with the state’s observance of Columbus Day, a federal holiday, and instead create a day to honor St. Frances Xavier Cabrini, the patron of immigrants.

The bill passed 19-15 in the Senate. The House OK’d it with a 37-26 vote in February. The measure now goes to Gov. Jared Polis for his signature.

Popularly known as Mother Cabrini, the saint is revered for her devotion to children, immigrants and the destitute. Born in Italy, she became a naturalized U.S. citizen in 1909. She died at age 67 in Chicago Dec. 22, 1917. She was beatified in 1938 by Pope Pius XI and canonized in 1946 by Pope Pius XII. She was the first American to be canonized. She was named patroness of immigrants in 1950.

One of the sponsors of the House bill, Rep. Adrienne Benavidez, a Democrat from Commerce City, said the effort to do away with Columbus Day in Colorado began in 2007.

At least 11 states and dozens of U.S. cities have done away with observing Columbus Day and instead celebrate Indigenous Peoples’ Day in recognition of the indigenous populations displaced after Columbus and other European explorers reached this continent.

CNN quoted Benavidez as saying: “The pain that they endure and the historical trauma endured by indigenous people in this country as a result of what Columbus has put in place is real. And this is a step forward in erasing that pain.”

Sen. Bob Gardner, a Colorado Springs Republican, objected to creating a second paid holiday for state workers and offered an amendment to observe Cabrini Day on the second Monday in October, but it was rejected.

“This is a very one-sided attempt to cast a moral judgment with negative connotations on historical events that happened over 500 years ago,” said Sen. Vicki Marble, a Republican from Fort Collins. “This is the way many people see it and wish it would be just laid to rest.”

St. Frances Xavier Cabrini was the foundress of the Missionary Sisters of the Sacred Heart. Her dream was to go to China but at the insistence of Pope Leo XIII, who asked her to work among Italian immigrants in the United States, she left Italy for New York in 1889, accompanied by six sisters.

She established orphanages, schools and Columbus Hospital, and held adult classes in Christian doctrine. She received requests to open schools all over the world. She traveled to Europe, Central and South America and throughout the United States. She made 23 trans-Atlantic crossings and within 35 years established 67 houses with more than 1,500 sisters.

On a hilltop in the foothills west of Denver near Golden sits the Mother Cabrini Shrine. The shrine property was purchased in 1912 by Mother Cabrini. It was an abandoned ranch she wanted to use as a summer camp for children at the Denver orphanage she founded in 1904. She opened a school in north Denver in 1902.

According to well-known Colorado historian Tom Noel, Columbus Day was created in Denver in 1905, and the city held its first Columbus Day Parade a couple of years later. After launching the Colorado parade, Italian American Angelo Noce of Denver “led a nationwide campaign to establish Columbus Day.”

In recent years, Denver’s Columbus Day Parade has met with protests by groups that believe Columbus was “a killer and slave trader.” In was canceled in 1992, the 500th anniversary of Columbus’ landing. According to news reports, the parade was not resumed until 2000.