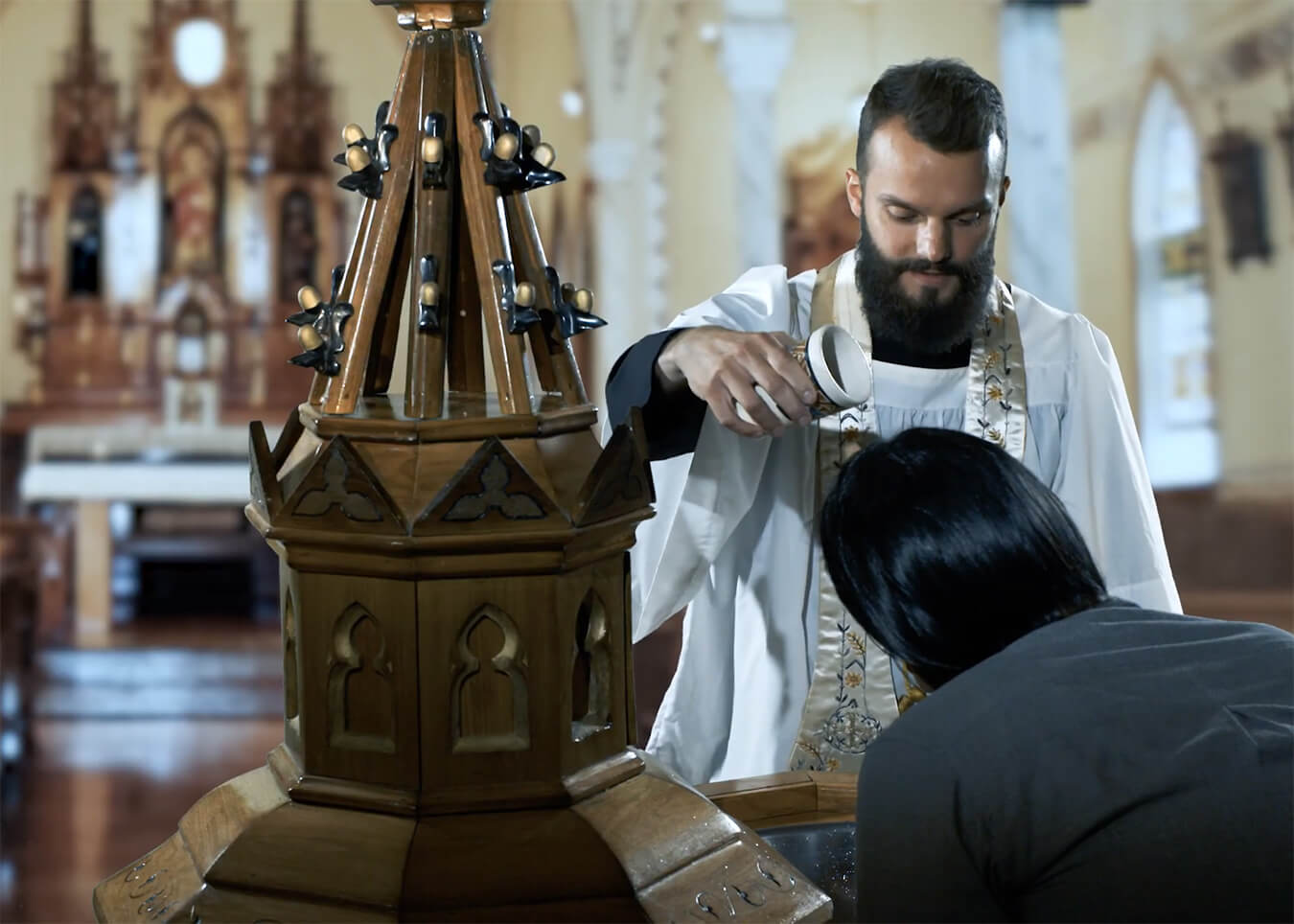 In the late 1800s, Black Elk, an Oglala Lakota medicine man participating in the Ghost Dance movement, had a vision of a figure with pierced hands who identified himself as the Son of God. He called on all the people of the world to unite.

Several years later, Nicholas Black Elk was baptized on his namesake’s feast day and devoted much of the remainder of his life to serving as a tireless catechist among the Oglala. His legacy proved enduring and in 2017, the cause for his canonization was opened in the Diocese of Rapid City, South Dakota.

The former warrior was made famous by author John Neihardt’s classic 1932 book “Black Elk Speaks,” in which he recalled the lost ways of Native American life. But Black Elk had already been involved in several landmark events in American history.

Present at both the 1876 Battle of the Little Bighorn — he was Crazy Horse’s second cousin — and the Wounded Knee Massacre of 1890, in between, Black Elk had traveled to England with Buffalo Bill’s Wild West show. The troupe gave a command performance for Queen Victoria in 1887.

Neihardt’s narrative delved into Lakota spirituality. But it omitted any mention of Black Elk’s conversion to Christianity or the ministry he carried out in collaboration with the Jesuits who served his Pine Ridge Reservation.

Through archival photographs and footage, reenactments as well as interviews with Black Elk’s descendants, a prominent biographer and theologians, filmmaker and Franciscan Sister Judith Ann Zielinski seeks to redress that imbalance. “Walking the Good Red Road” conjures warm memories of its subject and touches humorously on his role as a heyoka, or sacred clown.

The “spiritual genocide” to which Native Americans in general were subjected is justly condemned. But the intricacies of successfully integrating nonscriptural beliefs and practices with those derived from Judeo-Christian revelation are somewhat blithely overlooked.

A more detailed examination of the subject would have been useful in combating any suspicion that Black Elk crossed the line between legitimate and welcome inculturation and syncretism. Such an analysis would have been particularly useful to viewers not well-versed in their faith.

Overall, however, “Walking the Good Red Road” — enriched by Douglas Thomas’ sweeping cinematography of beautiful landscapes and soothing narration by Jim Greulich — is a touching evocation of a Catholic historical figure whose virtues deserve to be better known. It makes uplifting viewing for the whole family, although scenes of the aftermath of combat may scare tots.

—Editor’s note: Damian Costello of St. Augustine Church in Montpelier served as an associate producer and academic advisor and appears in the film multiple times. The program will be aired on WVNY Saturday, May 30, at 5 a.m. and Sunday, May 31, at 6 a.m.

—For a preview, go to rapidcitydiocese.org/black-elk-documentary.