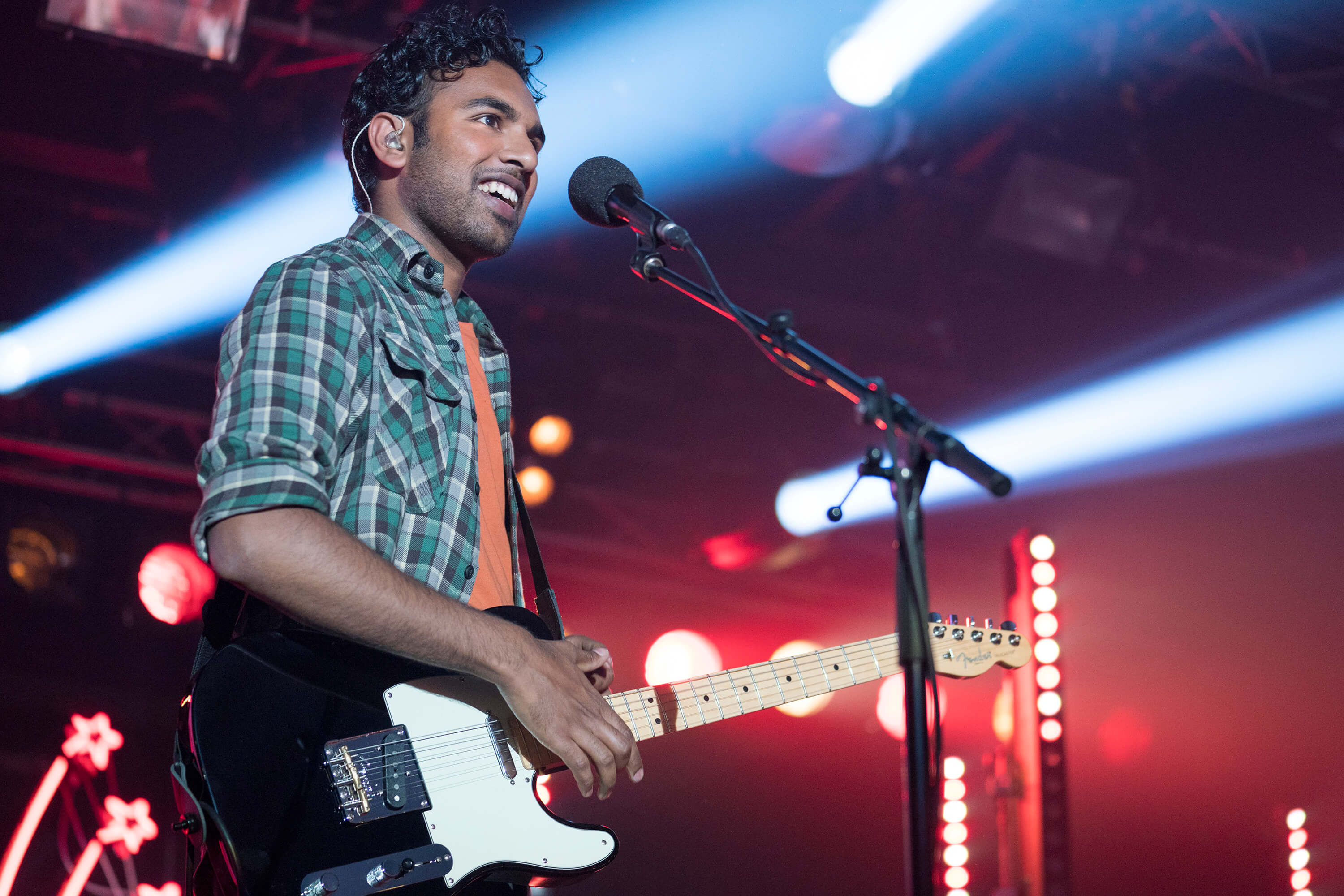 Photo Credit: CNS/Universal - Himesh Patel stars in a scene from the movie "Yesterday." The Catholic News Service classification is A-III — adults. The Motion Picture Association of America rating is PG-13 — parents strongly cautioned. Some material may be inappropriate for children under 13.

Fans of the lads from Liverpool will rejoice over the mostly amiable Beatles-themed comedy “Yesterday” (Universal). Parents of teens anxious to patronize the film, however, will have mixed feelings, given the lapses in behavior and language it includes.

Ironically, director Danny Boyle’s fantasy salutes the Fab Four by imagining a world from which their music has been almost entirely erased. This somehow transpires in connection with a brief but global blackout; Richard Curtis’ script doesn’t tarry to explain the details.

Virtually the only person on earth immune from this sad amnesia is British-Indian shelf stocker — and aspiring musician and singer — Jack Malik (Himesh Patel). Jack’s career as a performer has heretofore gone nowhere, despite the devotion and enthusiasm of Ellie (Lily James), his pal since childhood, amateur manager and would-be girlfriend.

Now, however, Jack finds himself free to become the world’s most famous performer by recording the Mop Tops’ songs as his own.

Along Jack’s ascent to universal celebrity, which is aided by pop star Ed Sheeran, playing himself, Ellie willingly steps aside in favor of Los Angeles-based Debra (Kate McKinnon), a harshly cynical industry insider. And Rocky (Joel Fry), a slacker from Jack’s small hometown in Suffolk, becomes his less-than-reliable roadie.

More charming than logical, “Yesterday” is populated with appealing characters, and Curtis’ screenplay puts good-hearted Jack through some amusing situations. The attempt to establish a convincing conflict between his rise to stardom and his initially confused feelings for Ellie, however, doesn’t quite succeed.

Their romance ultimately reaches a moral wrap-up — aptly celebrated by the cheery classic “Ob-La-Di, Ob-La-Da” — but not before their initial physical restraint gives way to premature passion. Together with the violations of the Second Commandment with which the dialogue is littered, that detour, despite being discreetly portrayed, suggests this curious counter-history is best for grown viewers.

The film contains implied premarital sexual activity, mature references, including to drug use and sexuality, numerous profanities, at least one rough term and occasional crude and crass language. The Catholic News Service classification is A-III — adults. The Motion Picture Association of America rating is PG-13 — parents strongly cautioned. Some material may be inappropriate for children under 13.

If the beatitude “Blessed are the peacemakers” could be applied to anyone, it would be Elizabeth of [...]