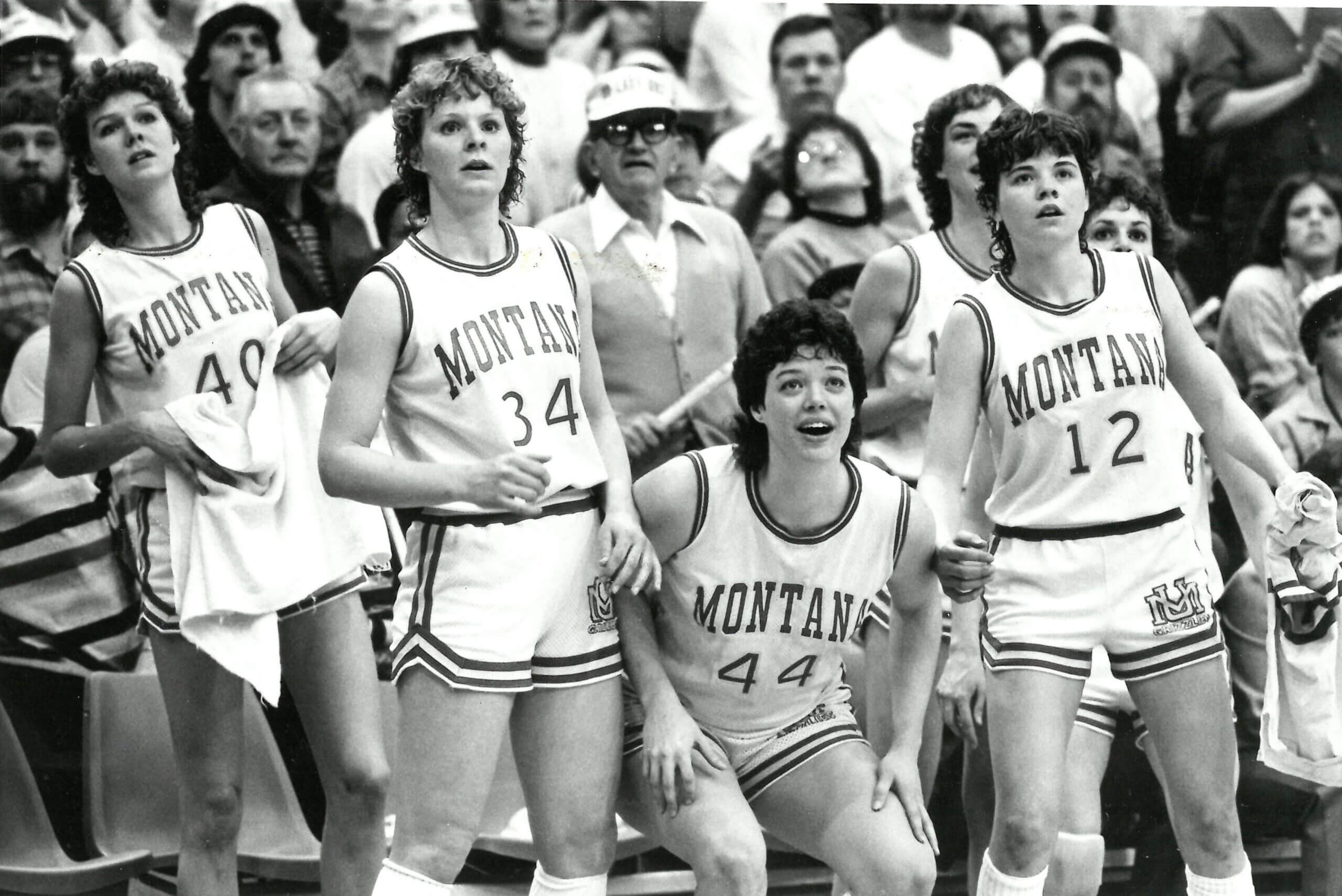 Photo Credit: CNS/Family Theater Productions - This is an image for the movie "The House That Rob Built."

When the University of Montana longtime women’s basketball coach Robin Selvig retired after the 2015-16 season, over 100 of his former players gathered at a surprise party in his honor.

They were there, in part, to celebrate his record of 865 wins to 286 losses, 24 conference championships and 21 NCAA playoff appearances. But, more significantly, they were intent on paying tribute to the positive influence he had wielded over the lives of many students, both on and off the court.

“The House That Rob Built” (1091 Pictures), filmmakers Jonathan Cipiti and Megan Harrington’s hourlong profile of Selvig, is currently streaming on several platforms. To it, Cipiti (“Pray: The Story of Patrick Peyton”) brings his interest in transformational stories while Harrington lends the project her firsthand experience of Selvig’s mentoring.

Selvig grew up, together with seven siblings, in the small town of Outlook, Montana — population 75 in the days of his boyhood. There were barely enough students in his high school to form a basketball squad. But play they did.

Under coach Jud Heathcote at the University of Montana, Selvig made a name for himself and could have played professionally but for a knee injury. “Sitting in the locker room after the last game, I knew basketball needed to be a part of my life,” Selvig says. “Since I could no longer play, I would coach.”

In 1978, at age 25, Selvig landed the newly established position of head coach for the women’s team at his alma mater. As the novelty of his job suggested, he would have to begin his work, in a sense, from scratch.

Until the passage of Title XI of the Education Amendments Act of 1972, college sports for women drew negligible attention.

While the legislation — which made it illegal to discriminate on the basis of sex within any federally funded educational program — opened up a whole new world and made Selvig’s remarkable achievements possible, change came slowly. When Selvig was first hired, for instance, women’s basketball wasn’t even recognized by the NCAA.

Over the next 38 years, Selvig would establish a lasting legacy at the helm of the Grizzlies, affectionately known as the Lady Griz. At first, they played to empty arenas or as the “prelim,” a warmup act for a men’s game.

Selvig, to whom an athlete was an athlete regardless of gender, managed his players just as exactingly as he would have a male team, and they answered with hard work and dedication. The eventual result was a formidable reputation and consistently packed stands.

Before each game, Selvig would reputedly drive up into the hills, listening to opera in his car to relax. Yet as soon as the first ball went up, he became, by his own description, “psycho coach.”

Fans and players alike recall how animated he was on the sidelines, often getting on his hands and knees, sitting on the floor or gesticulating wildly to get through to his players. But, he says, “If I knew my mom was behind the bench, I’d calm down a little.”

Much more than a coach, Selvig was a pioneer. It was during his tenure, for instance, that the university first offered basketball scholarships to Native American women.

Malia Kipp, the recipient of one such grant, remembers the hope her experience inspired among the residents of Browning, Montana’s Blackfeet Reservation where she had grown up. As poor as they were, she observes, everyone there had a basketball.

Another of Selvig’s former players remarks that he “made sure were we going to grow into women that would have an impact.” Similarly, a series of voiceovers during which others describe the various successes they’ve achieved in later life is one of this inspirational film’s most moving moments.

The Catholic News Service classification is A-I — general patronage. Not rated by the Motion Picture Association.

Share This Post
movie reviews, Sports, Basketball, ‘The House That Rob Built’, Robin Selvig, University of Montana, Women's Sports
See More
Last Article
Florida deacon calls others to join him in praying rosary to save lives
Next Article
For Lent, ask if one’s life is centered on God or oneself, pope says
Back to Vermont Catholic Magazine