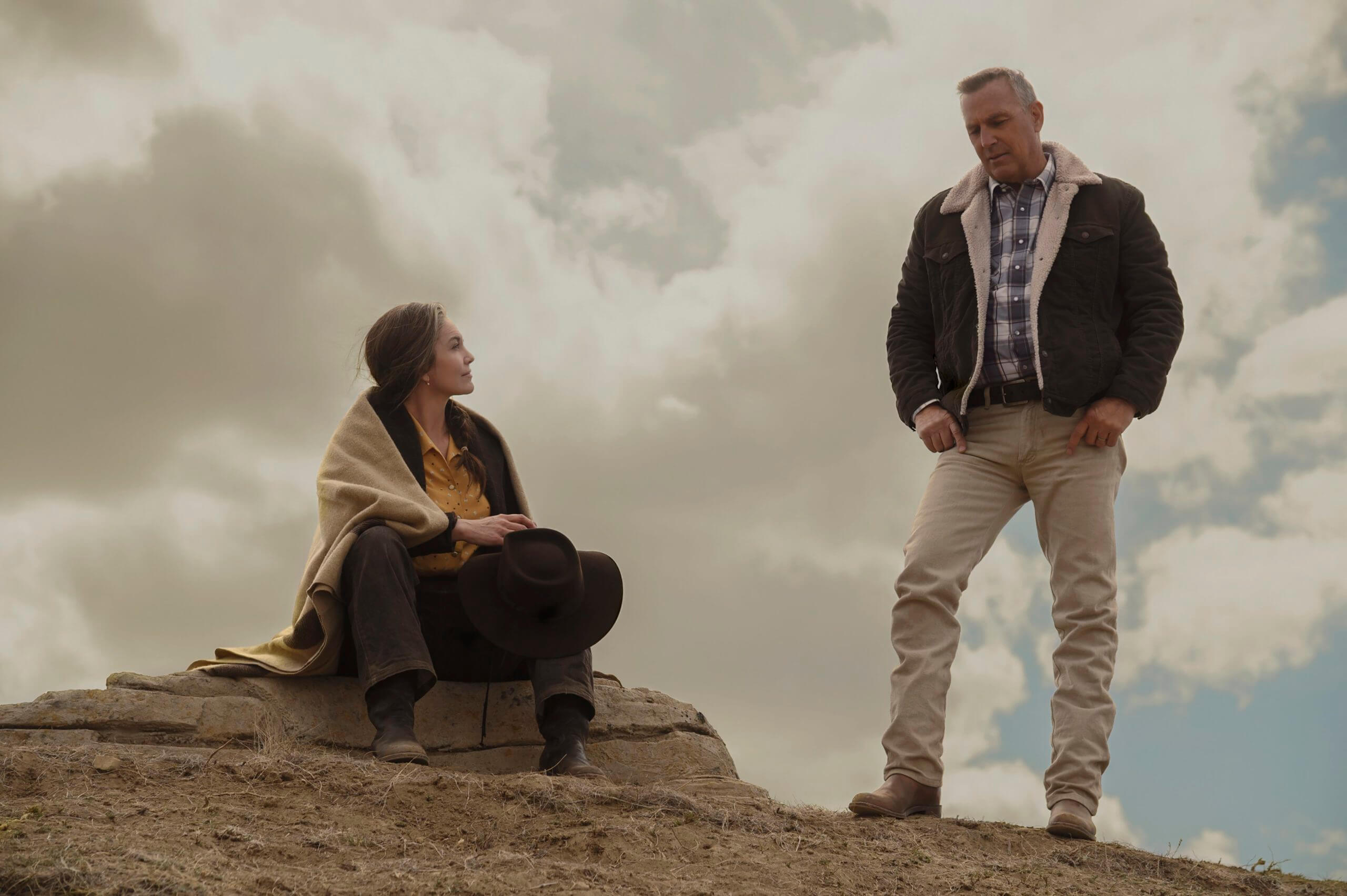 But it’s also a morally dicey affair in which characters’ good and evil instincts are intertwined in a way that can only be untangled through subtle ethical assessment.

In 1963 Montana, retired sheriff George Blackledge (Kevin Costner) and his strong-willed wife, Margaret (Diane Lane), share a happy home life with their son, James (Ryan Bruce), his spouse, Lorna (Kayli Carter), and their newborn grandson, Jimmy. But tragedy intervenes when James is thrown from a horse and dies of a broken neck.

When, not long afterward, the young couple abruptly leave town with Jimmy in tow and move in with Donnie’s family in North Dakota, Margaret and George become understandably concerned for Jimmy’s welfare. Traveling to Donnie’s home town to investigate, they soon clash with Blanche (Lesley Manville), the intimidating, mentally disturbed matriarch of the malevolent Weboy clan.

As the conflict escalates out of control, George and Margaret’s determination to protect Jimmy becomes inextricably bound up with a far-less-admirable desire to settle scores with their adversaries. As a result, climactic scenes of mayhem are calculated to appeal to viewers’ baser instincts.

“Let Him Go” is, accordingly, not a film for the impressionable. Discerning grown-ups, however, will be able to balance its positive and negative aspects and will appreciate the fine acing on offer.

In the course of professing admiration for Margaret, George mentions that she is a materialist who does not believe in heaven. And, in a conversation about George’s father, a Protestant minister, George remarks that the Bible “wasn’t the only thing he thumped.”

Whether these moments derive from Watson’s book or originate with Bezucha’s script, it’s safe to say that the movie’s attitude toward faith is not a warm one. The treatment of religion is so fleeting, however, that it hardly counts as a significant theme.

Still, taken together with the rather lurid events that eventually overtake the protagonists, these hints of antipathy toward belief suggest that casual viewers, like youthful ones, may want to let “Let Him Go” go.

The film contains considerable violence with some gore, mature themes, a brief reference to atheism, a few profanities and a handful of milder oaths. The Catholic News Service classification is A-III — adults. The Motion Picture Association rating is R — restricted. Under 17 requires accompanying parent or adult guardian.