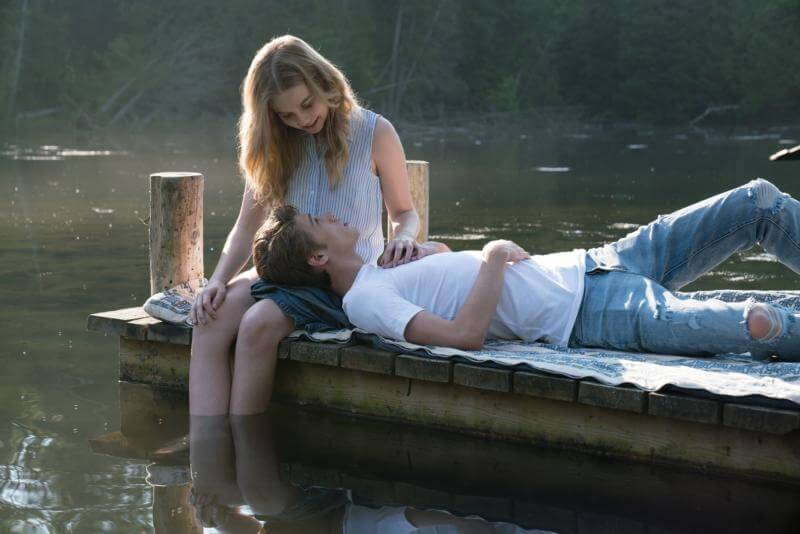 It’s not “Every Day” (Orion) that you run into an incorporeal spirit who inhabits the bodies of different people for 24 hours at a time. But such is the unusual nature of the love interest in this strange teen romance.

Director Michael Sucsy’s screen version of David Levithan’s novel sends the honorable, if less than original, message that relationships should be about more than surface attraction. But this theme entails a further subtext suggesting that gender differences are an insignificant factor where matters of the heart are concerned.

Taken together with the script’s indication that physical interaction before marriage is a given, and that Christians are devil-fearing fools, that implicit agenda item makes the film unfit for its target audience of adolescents.

Angourie Rice plays Rhiannon, the sympathetic high school student who first encounters the roaming, androgynous sprite when it takes over Justin (Justice Smith), her normally self-absorbed and inattentive dopey-athlete boyfriend. While under the control of A, as the peripatetic soul calls itself, Justin is transformed into the kind of caring companion for which Rhiannon naturally longs.

As A subsequently bounces from one incarnation to another, a phenomenon over which he/she has no sway, Rhiannon falls for him/her. But screenwriter Jesse Andrews’ script tries to have it both ways where A is concerned.

When Rhiannon asks if A considers him or herself a boy or a girl, the exquisitely politically correct response is, “Yes.” And while A is temporarily occupying a female frame, Rhiannon and she set taboos at naught by necking in the girls’ locker room.

Yet it’s quite predictable that the sequence in which Rhiannon and A first consummate their bond — during a spontaneous weekend getaway to Rhiannon’s uncle’s fireplace-equipped cabin in the woods — finds A in the guise of dreamy Xavier (Colin Ford).

Equally foreseeable is the development that enables A to spend the longest time of any of his visits inside Alexander (Owen Teague), the pretty-good-looking quasi-nerd classmate we all know Rhiannon should have been dating from the start.

A subplot involving Rhiannon’s parents — nervous-breakdown-victim Nick (Michael Cram) and unwilling breadwinner Lindsey (Maria Bello) — affirms the importance of marital fidelity. But when mainstream-Protestant Nathan wakes up after A has departed, he jumps to the conclusion that he’s been possessed by the devil. Oh, those silly religious types!

While in charge of Nathan, be it noted, A pretends to be gay so that he can dance flirtatiously with Rhiannon right in front of Justin. This “not that there’s anything wrong with that, but I’m just pretending” coyness is another instance of “Every Day” wanting to have its culturally au courant cake and eat it too.

The film contains a denigrating portrayal of Protestant Christianity, a benign view of homosexual acts, two off-screen premarital bedroom encounters, an adultery theme, a same-sex kiss, at least one use of profanity and several crude and crass terms. The Catholic News Service classification is A-III — adults. The Motion Picture Association of America rating is PG-13 — parents strongly cautioned. Some material may be inappropriate for children under 13. 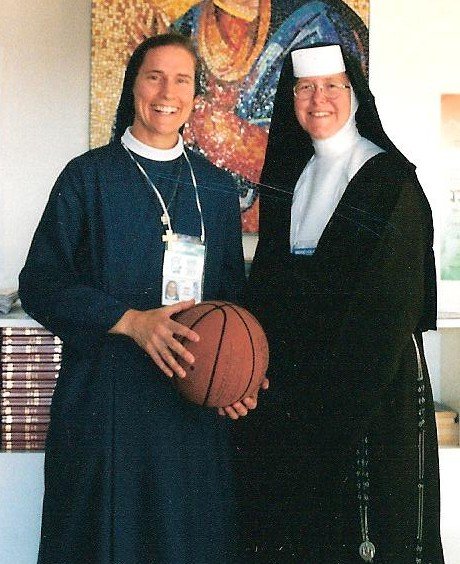 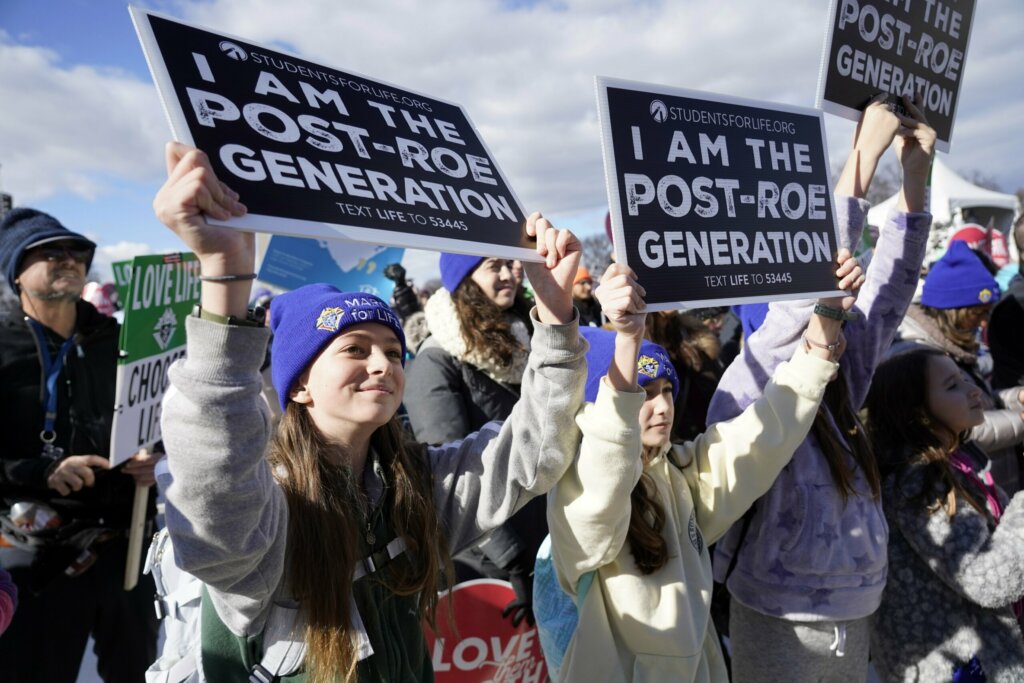 ‘We are not yet done’: March for Life holds first national event after overturn of Roe v. Wade 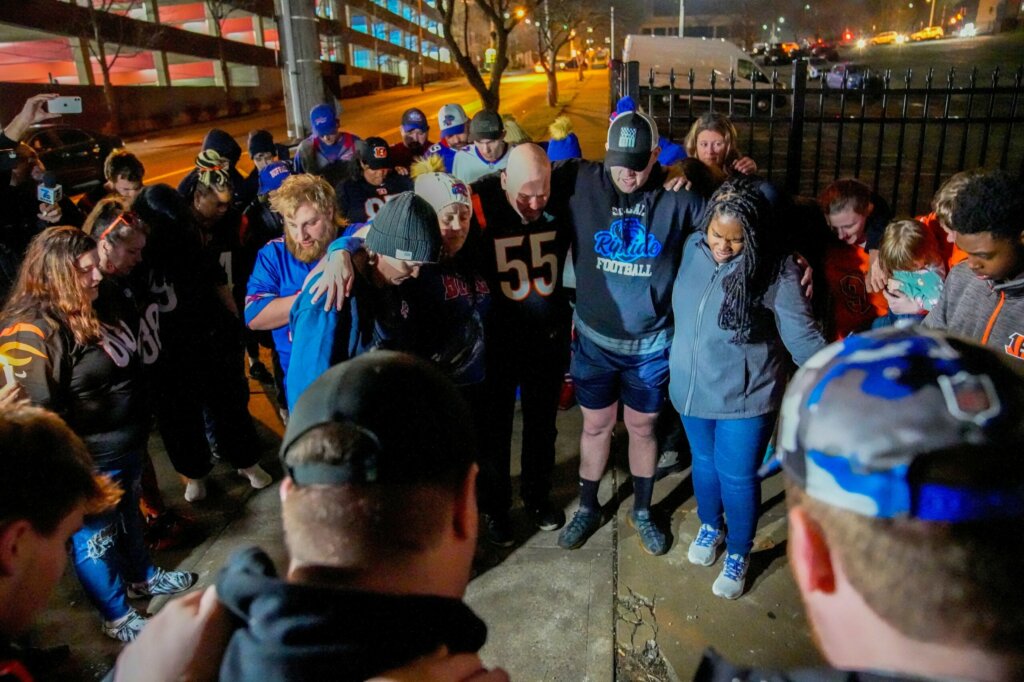