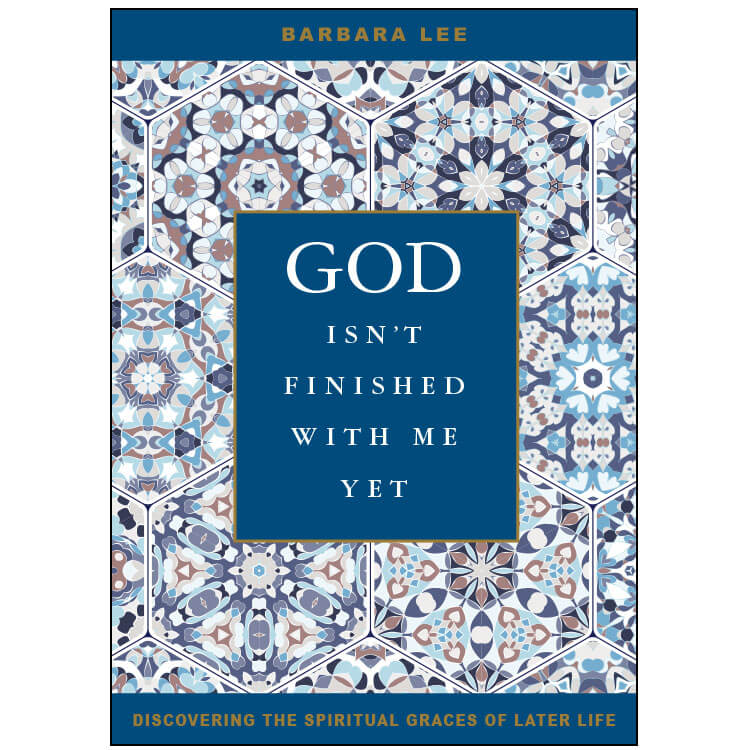 Book review: ‘God Isn’t Finished with Me Yet: Discovering the Spiritual Graces of Later Life’

Almost anyone who has served for any length of time in a parish eventually will take part in a parish survey. Generally, either the parish council or a designated committee asks a set of questions to learn more about the needs and interests of the people who are part of their particular community. It was one poignant answer to just such a survey in her own parish that inspired Barbara Lee to write this, her first book. “[A woman] responded with a single sentence,” Lee recalls. “’I am eighty-six years old, and my opinions don’t matter.’”

“God Isn’t Finished with Me Yet: Discovering the Spiritual Graces of Later Life” is a well-worded and wise refutation of the notion that our opinions, talents and contributions don’t matter simply because we are now in life’s later stages. What Lee does in this book is confirm that, although our vocations may change, we all receive the graces we need to continue to serve God until our time on Earth is finished.

This was something Lee learned from personal experience. When she first encountered the 86-year-old’s lament, she was much younger and very much in her prime. It was only later, as she herself aged, that she began to understand and come to grips with what this woman meant. “When I retired after a rewarding career as a lawyer and a judge, I discovered that I had become invisible,” she noted. “As an only child who never married, I could not take convenient refuge in ‘spending more time with the family.’ I had to address the question, ‘Who am I now?’”

And so began her own exploration of life’s “later stages.” For Lee, Ignatian spirituality has been the vehicle for discerning where God is leading her, and the process begins with the basic question of selfhood. “Once we cease to find our identity in how we earn our living,” she says, “we can discover new paths to self-examination and spiritual growth.”

One of the hallmarks of Ignatian spirituality is learning how to make decisions in light of God’s will. In each of the book’s five chapters, Lee provides a balance between real life examples of what many people encounter and what Ignatius called the “discernment of spirits.”

“Discernment of spirits is not really a form of prayer,” she notes. “Rather, it is a type of awareness that can enrich and deepen our prayer as we learn to distinguish what draws us closer to God and what draws us away.” Particularly in the chapter entitled “Downsizing,” Lee takes the reader through a very thorough discussion of Ignatius’ way of discerning, including a discussion of spiritual consolation and desolation and how to find a spiritual director if that is what one is drawn to.

Finally, Lee ends with a reflection on facing death. For this, she gives ample advice and examples of prayer and meditation, most notably reflections on Jesus’ Passion, death and resurrection. While acknowledging that this topic, particularly in our culture, is an uncomfortable one which we tend to avoid, it is nonetheless also a graced moment for us if we embrace it as such. “We don’t know when or how our own stories will end,” she concludes, “but we do know how the story of Jesus ended. Instead of looking backward toward what has been lost or given up, we can ask for the grace to look forward with hope to life eternal, remembering the promise of Jesus: “I will see you again and your hearts will rejoice and no one will take your joy away from you” (Jn 16:22).

Barbara Lee is a practicing spiritual director, a graduate of the Christian Spirituality Program at the Creighton University Graduate School of Theology. After a career as an attorney and a U. S. magistrate judge, she took early retirement and joined the Ignatian Volunteer Corps.

In 2011, she received the New York Region’s Della Strada Award for “a lifetime committed to love in deeds of service transforming the world with true zeal.” She lives in New York City. 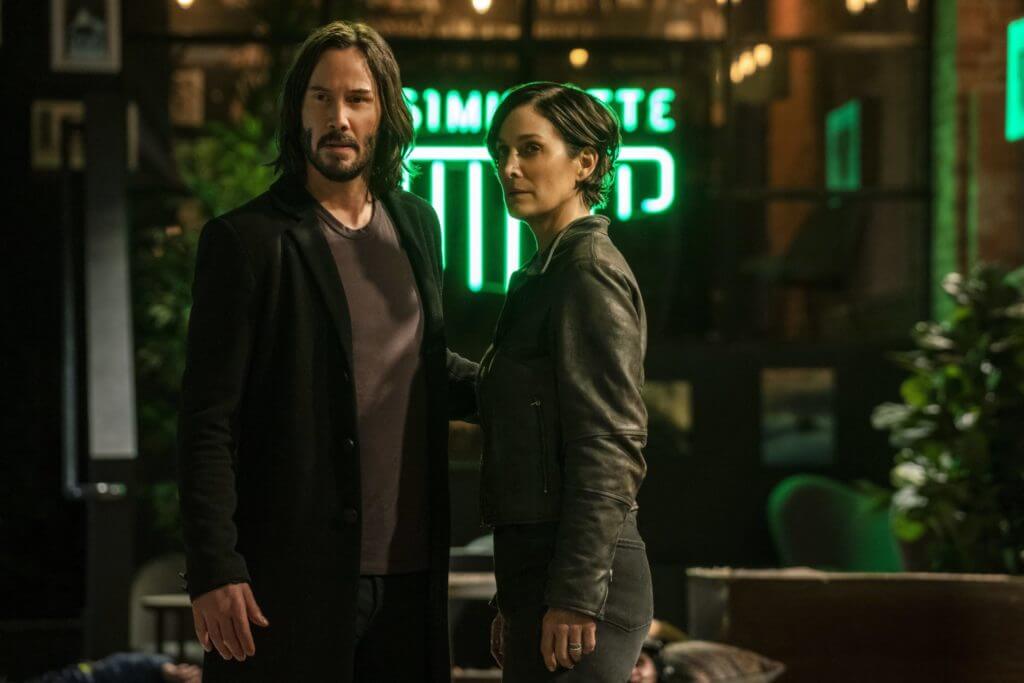 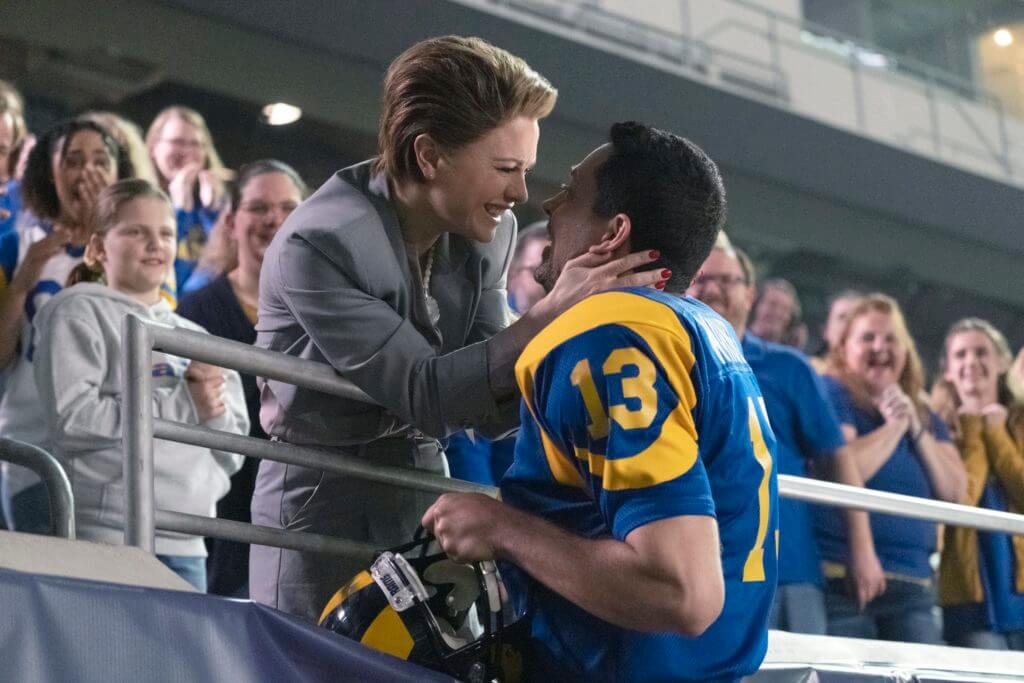 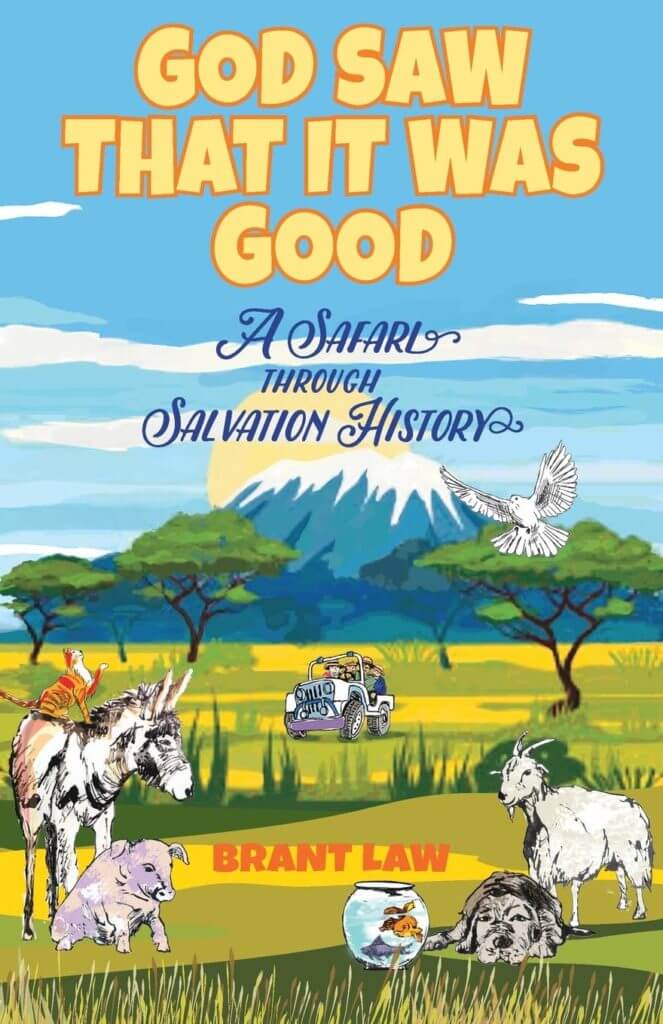 Book review: ‘God Saw That It Was Good: A Safari through Salvation History’