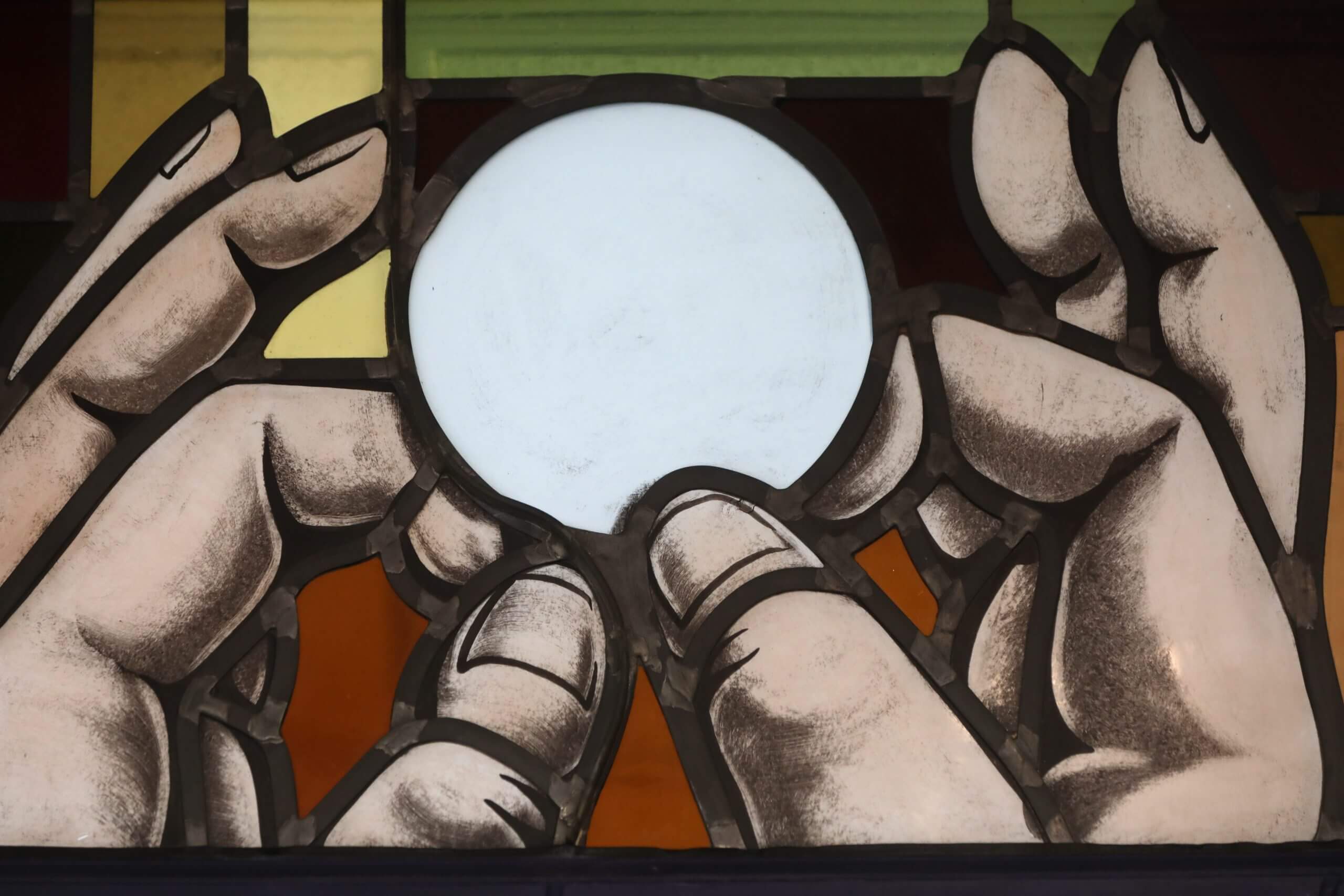 Photo Credit: CNS/Bob Roller - Elevation of the Eucharist is depicted in a stained-glass window at St. Anthony Church in North Beach, Maryland.

The United States Conference of Catholic Bishops voted overwhelmingly to accept the document “The Mystery of the Eucharist in the Life of the Church” during the afternoon session of their fall meeting Nov. 17.

The vote, which is held in a secret electronic ballot, was 222 in favor to eight against, with three abstentions.

To pass, two-thirds of the bishops had to vote in favor of the document.

Initially, it was speculated that the document would provide explicit directives on who and who is not eligible to receive the Eucharist. Particularly, it was feared that the bishops would use the document to rebuke Catholic politicians who are in favor of abortion rights.

President Joe Biden, the second Catholic president of the United States, has publicly supported a right to legal abortion throughout the entirety of a pregnancy. During his presidential campaign, he broke from several decades of his past beliefs and announced that he was now opposed to the Hyde Amendment.

The final draft of the document does not make explicit mention of denying the sacrament from certain high-profile Catholics, and instead focuses on the importance of teaching the Real Presence of the Eucharist and the Eucharist as a tool for evangelization.