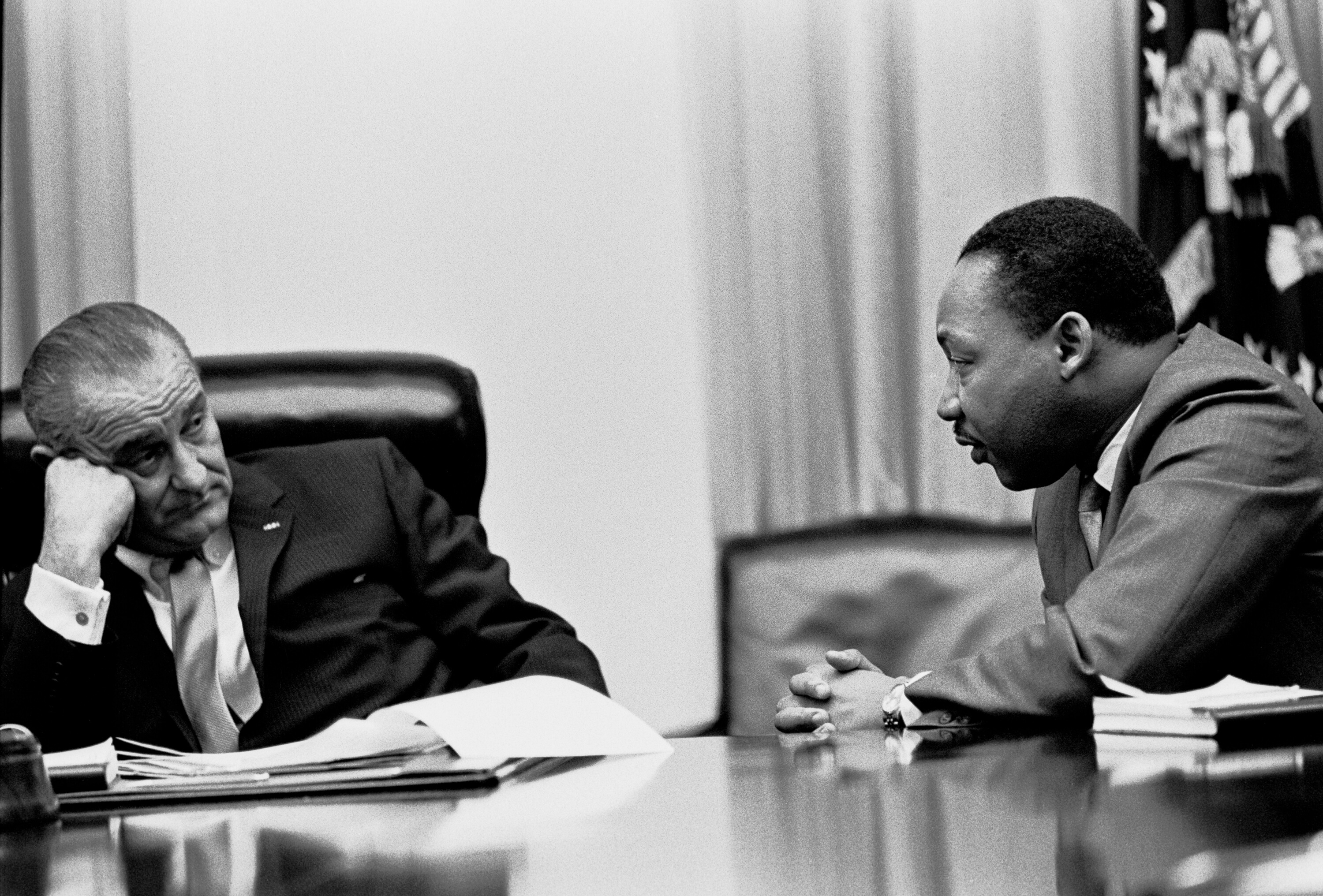 Societies today need “artisans of peace,” like the Rev. Martin Luther King Jr., “who can be messengers and authentic witnesses of God the Father, who wills the good and the happiness of the human family,” said the president of the U.S. Conference of Catholic Bishops.

King “was a messenger and true witness to the power of the Gospel lived in action through public life,” said Cardinal Daniel N. DiNardo of Galveston-Houston in a statement issued for the observance of Martin Luther King Jr. Day Jan. 21, the federal holiday marking his birthday.

“This year, as we again mark the anniversary of his life, and reflect upon the 51st anniversary of his death, we are thankful for the path forged by King and the countless others who worked tirelessly and suffered greatly in the fight for racial equality and justice,” the cardinal said.

He added that the United States, “as a nation and as a society,” faces “great challenges as well as tremendous opportunities ahead.”

Cardinal DiNardo made reference to Pope Francis’ annual message for the World Day of Peace Jan. 1. The pope said that in today’s climate of mistrust, rejection and nationalism, the world urgently needs peacemakers and politicians who protect and lovingly serve others.

The cardinal also reminded U.S. Catholics that the body of bishops at their November general assembly approved a pastoral letter against racism, “Open Wide Our Hearts: The Enduring Call to Love.”

“The letter’s goal is to again name and call attention to a great affliction and evil that persists in this nation, and to offer a hope-filled Christian response to this perennial sickness,” Cardinal DiNardo said in his statement, released Jan. 18. “Racism is a national wound from which we continually struggle to heal. As we wrote in the pastoral letter, ‘Racism can only end if we contend with the policies and institutional barriers that perpetuate and preserve the inequality — economic and social — that we still see all around us.”

In recalling how King “contended with policies and institutional barriers of his time, many which persist today,” Cardinal DiNardo said, “we renew our pledge to fight for the end of racism in the church and in the United States.

“We pledge our commitment to build a culture of life, where all people are valued for their intrinsic dignity as daughters and sons of God. We encourage Catholics and all people of goodwill to study the pastoral letter, and to study and reflect upon King’s witness against the destructive effects of racism, poverty and continuous war.”

The U.S. bishops “call on everyone to embrace our ongoing need for healing in all areas of our lives where we are wounded, but particularly where our hearts are not truly open to the idea and the truth that we are all made in the image and likeness of God,” Cardinal DiNardo wrote.